The Arts of Power 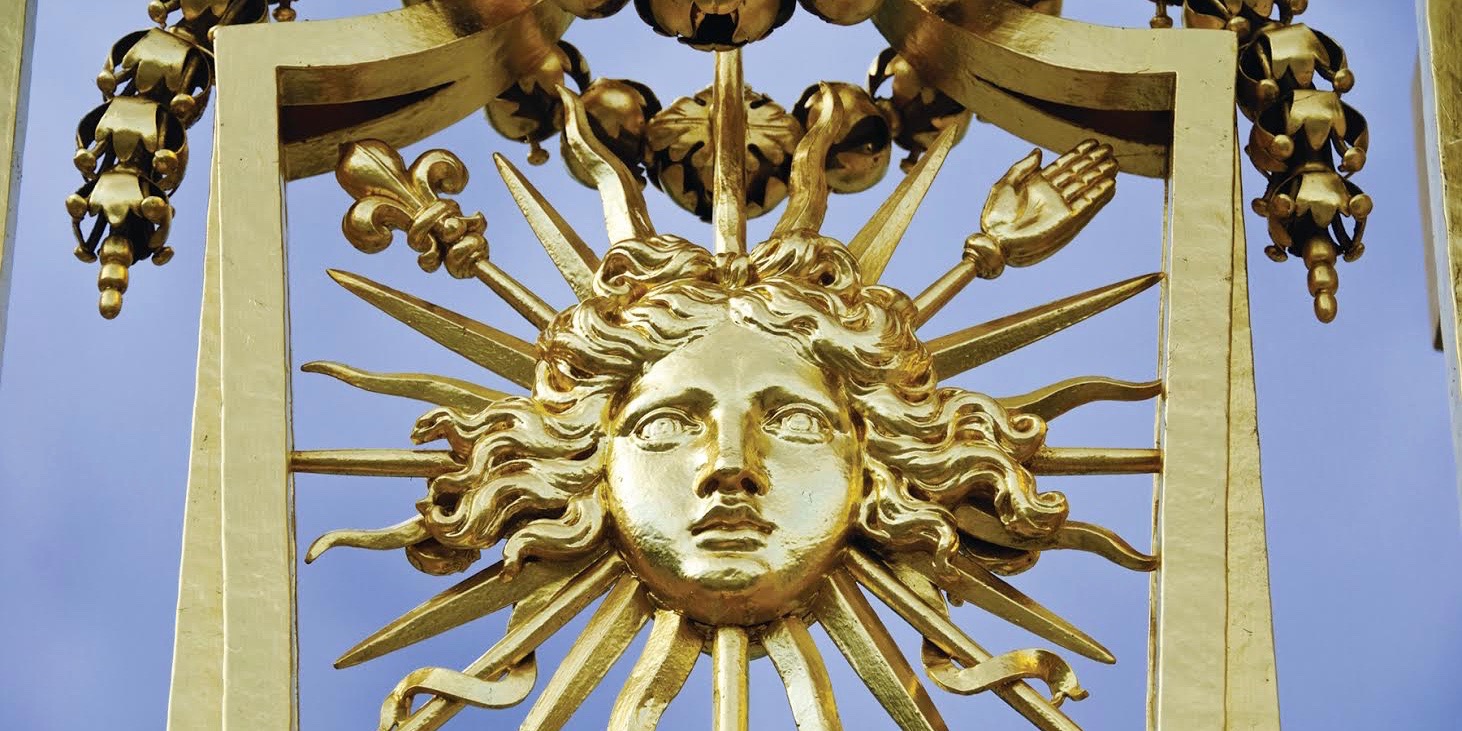 The Arts of Power: Ritual, Myth, and Propaganda from the Age of Augustus to the World of Wikileaks
01:510:245 (4 Credits)
Core: HST, SCL
Professor Alastair Bellany, History

How is it constructed and exercised? What legitimates the use of power and what makes for effective acts of resistance and revolution? What do the conceptual tools of historians, anthropologists, literary critics, and art historians reveal about the cultural construction of political power? What light do the complex experiences of the past throw on our turbulent present and future?

From the cult of the Roman emperor to the sacral kingship of the middle ages; from Renaissance courts to revolutionary cities; from the propaganda image of the totalitarian leader to the tabloid celebrity of the modern princess; from the imperial colony to the surveillance state and wikileaks, myths, rituals, and the arts have created and sustained (and, at times, resisted) many different forms of political authority.

The Arts of Power explores how religious beliefs and legends, art and movies, revolutionary hymns and street posters, dissident rock bands and poets, public executions and political advertisements, and coronations and festivals shape and legitimate, or de-legitimate, the exercise of power in the world around us. 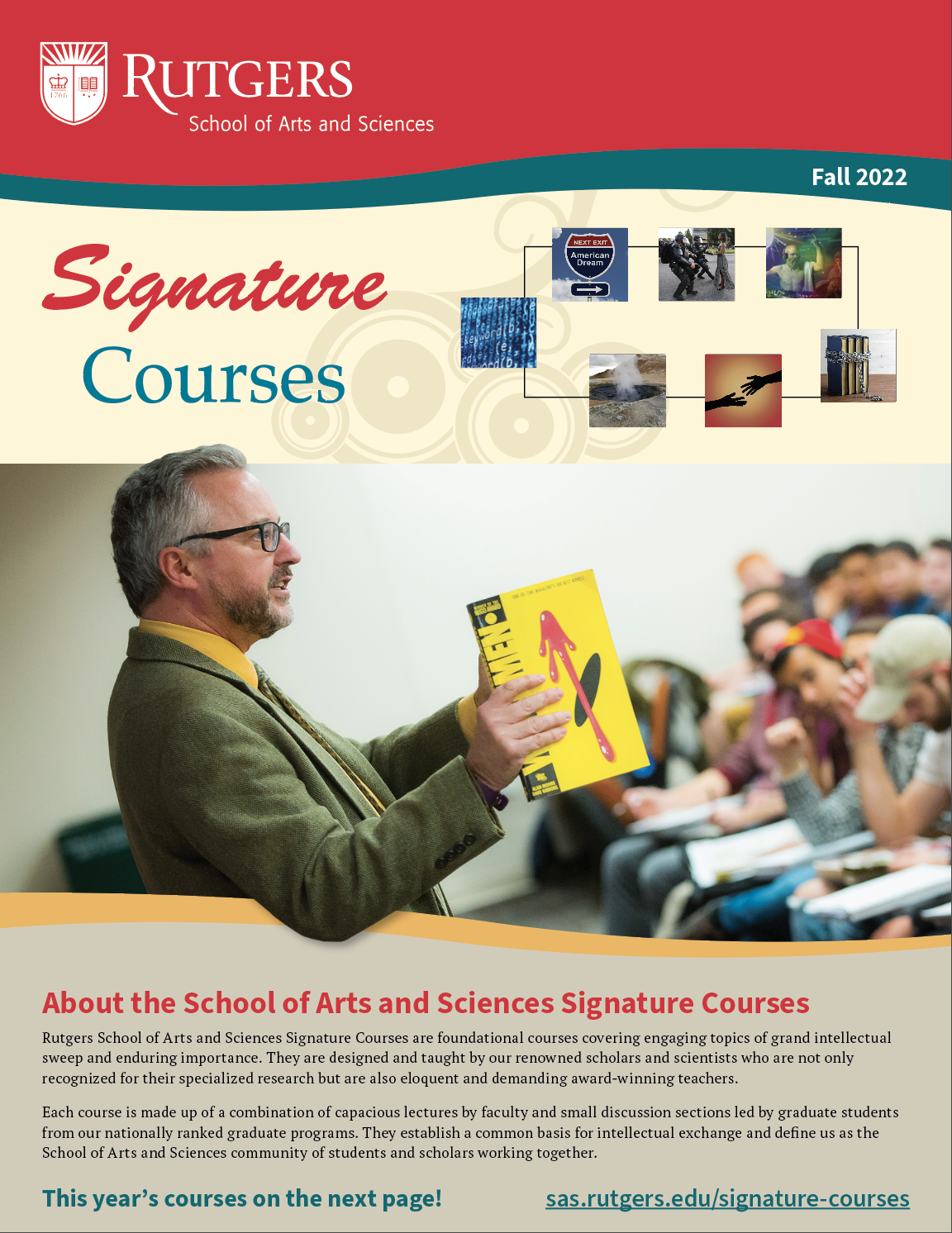