Past Today: Why Conflicts Endure 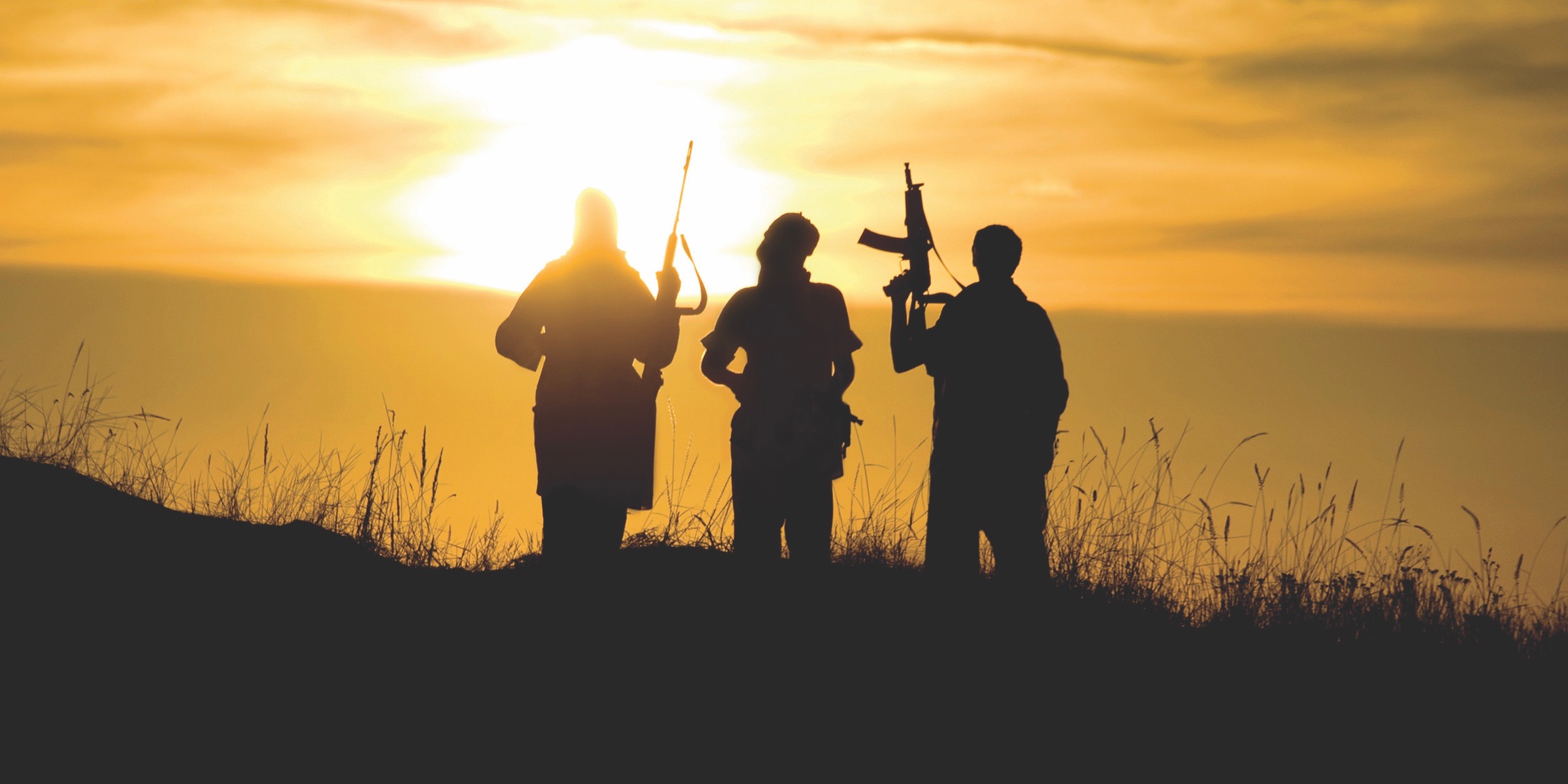 The great American novelist William Faulkner famously said, "The past is not dead. It's not even past." Why do some conflicts endure despite the enormous political, technological, cultural and economic changes of the past several decades?

What can we learn about 21st-century struggles through examining the representation of conflict in comparative literature and arts? How can we understand the ways in which the past remains “undead” through its continuing animation of today's clashes while complicating all attempts to resolve them? How can literature, film, and other visual arts, as well as architecture, and music, be used to understand how the past shapes political and cultural strife today? Focusing on three current conflicts from disparate cultures, this course explores how conflicts are constructed and searches for the means to look through and beyond them, to overcome them, and to loosen the past’s hold on the present and future.

Click here to hear directly from students who took Past Today.

Watch our interview with Professor Serrano below. 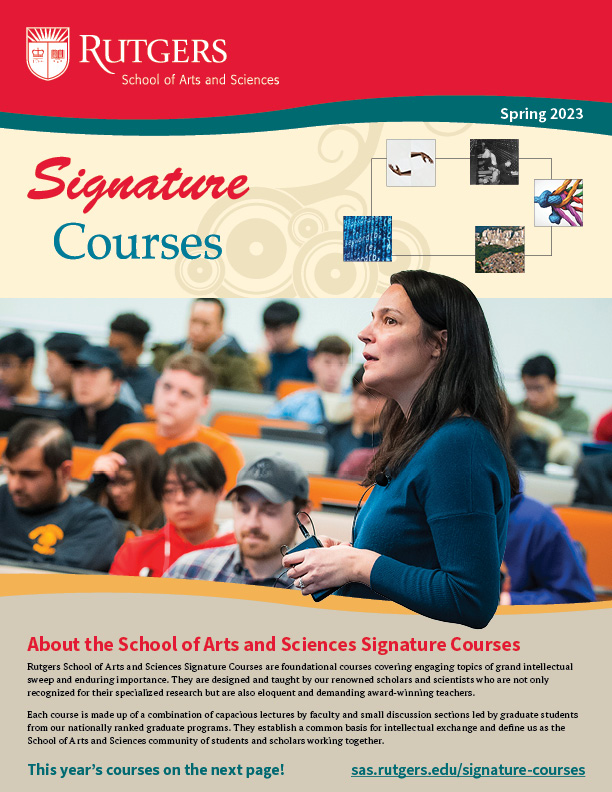