Executive Dean of the School of Arts and Sciences 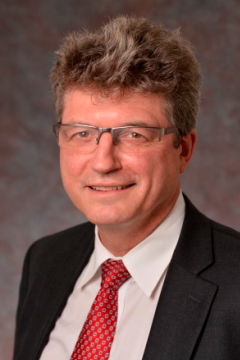