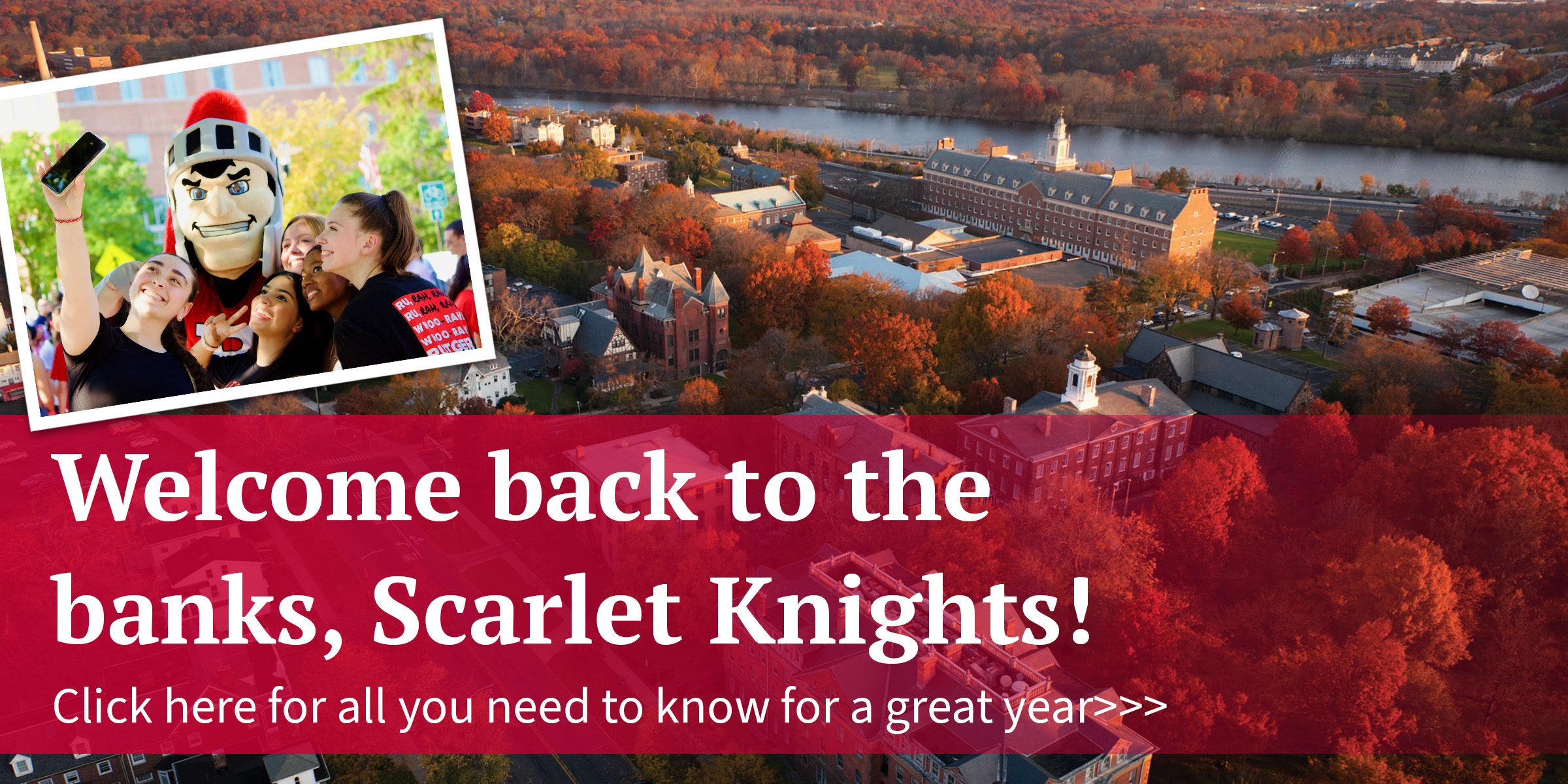 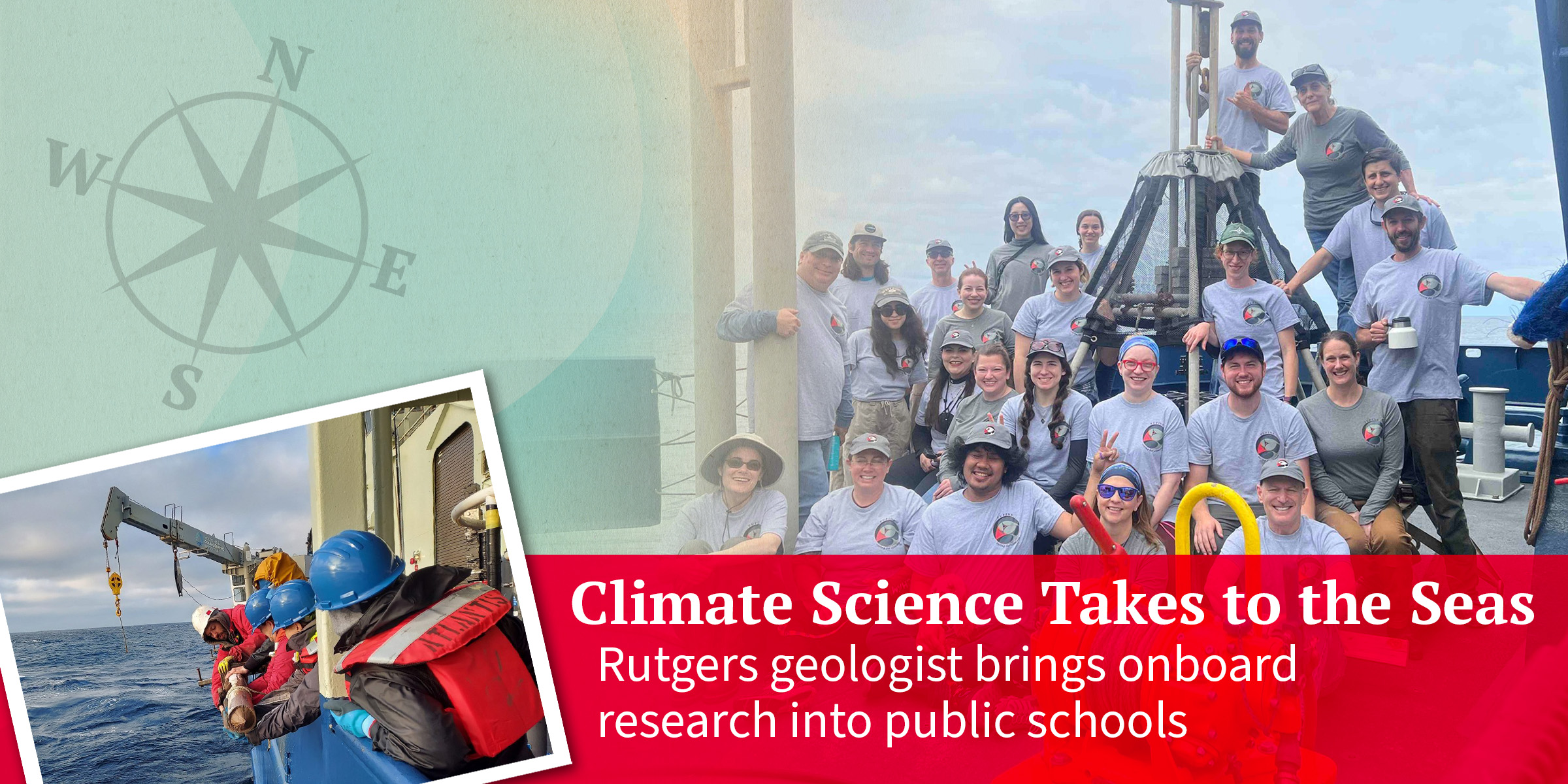 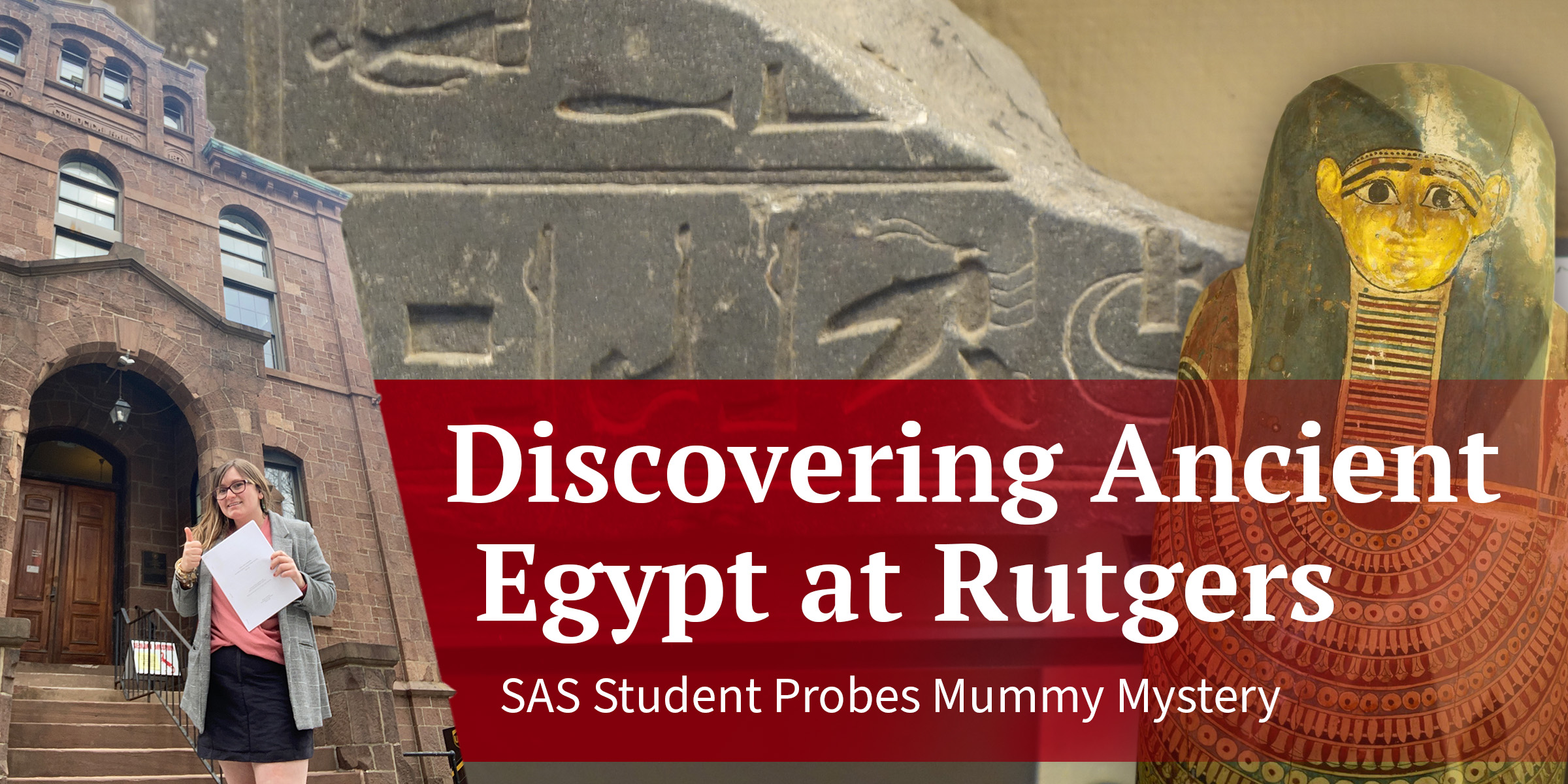 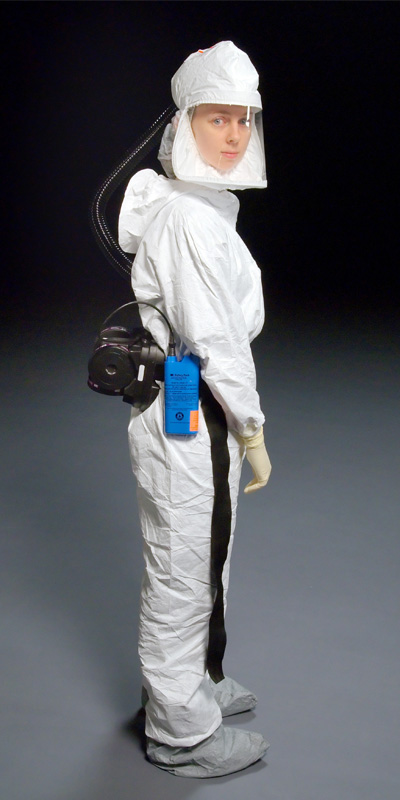 Jessica Belser is fascinated by the flu.

And that's good news for all of us wishing to avoid the virus.

Belser is a microbiologist at the Centers for Disease Control and Prevention (CDC), where she examines and analyzes strains of influenza—including the highly pathogenic H5N1 virus—to understand exactly how they make us sick.

"Influenza is just a fascinating virus," says the 2003 graduate of Rutgers College. "It causes such a range of symptoms in humans. And there's so much variation in its ability to spread. Some strains transmit through the air while others can't. Some can use your eye to get in and infect you, and others can't.

"It's an endless trove of issues to research."

In late 2014, however, Belser's influenza expertise prompted the CDC to tap her for a short-term but critical mission taking on another menacing virus: Ebola. So instead of kicking back with friends and family, she spent late December and January working with CDC teams in a "hot lab" in Sierra Leone, testing blood samples delivered by helicopter, car, and motorbike from a region representing nearly half the devastated country.

Outfitted head to toe in protective gear, Belser worked 10-to-14-hour days, with lab temperatures reaching into the high 90s, performing a complicated technique known as polymerase chain reaction, or PCR, which amplifies DNA and creates copies of specific sequences to determine if the Ebola virus is present.

The 2014 Ebola outbreak in West Africa is the worst in history. In Sierra Leone, a nation of 6 million people, nearly 4,000 people have died from the virus as of June 2015. Belser worked at a lab in the city of Bo for about a month, testing hundreds of samples before returning to Atlanta to continue her work in the CDC's Influenza Division.

"Knowing that I had a skill set that could help control the outbreak was very meaningful to me," she says of the experience. "To be able to contribute was very important."

A New Brunswick native, Belser has long been drawn to the study of infectious disease. But it was as a liberal arts and sciences undergraduate that she began growing into the microbiologist that she is today. She majored in genetics and worked under Lori Covey, a professor of cell biology and neuroscience, whose research lab is focused on immunology.

Belser recalls her undergraduate research experience as rigorous and demanding, with no "kits," or shortcuts accepted. It was also clarifying: she resolved to become a microbiologist with a public health focus.

"I'm really grateful to Lori Covey because she accepted a completely untrained undergraduate in her lab and took a risk that the investment would pay off," Belser says. "I learned how to do all of my research the most thorough and meticulous way."

Covey says that although Belser was inexperienced at first, she had tremendous drive, a natural gift for lab work, and the curiosity and patience needed for bench science.

"Science is very stingy in terms of giving up secrets," Covey says. "You have to be able to outsmart science, and that takes patience and creativity—Jessica had that in spades."

After graduating from Rutgers, Belser attended Emory University where she earned her Ph.D. in a program focused on immunology and molecular pathogenesis. She became a staff scientist at the CDC, winning a Presidential Early Career Award for Scientists and Engineers for her work in the Influenza Division. She worked on the H1N1 pandemic in 2009, but spends most of her day-to-day research on avian influenza viruses like H5N1, which typically spread among birds but occasionally cause severe human infections.

Her studies focus on pathogenesis and transmission, or how the virus makes you sick and how some viruses can spread between people.

"We'll never completely eradicate the flu," she says. "But these are things that we need to know to prevent and stop future outbreaks and pandemics. I hope my research continues to contribute to these important public health goals."