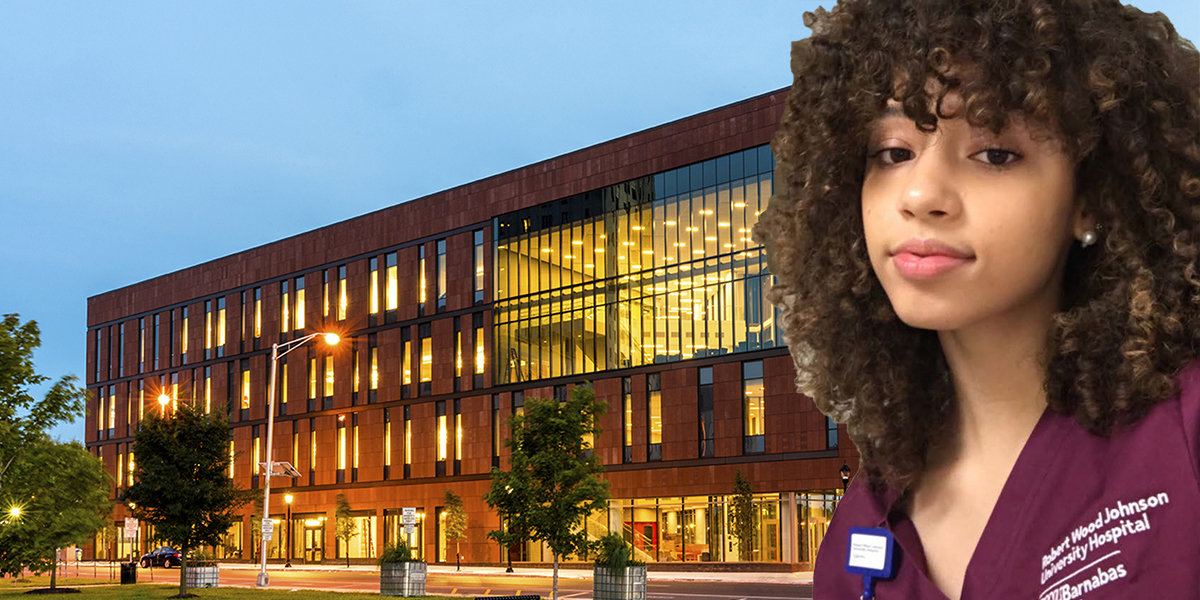 An aspiring physician, Merrits was a Rutgers Future Scholar and the salutatorian of her class at the New Brunswick Health Science Technology High School, graduating with 4.386 GPA.

She was also confident she could manage the financial side of college, earning scholarships and holding down part-time jobs.

“I have been paying my own bills since I was 16,” says the School of Arts and Sciences and Rutgers Honors College junior.

But her first year was difficult and painful. She went heavy on science courses while also taking on a punishing work schedule that included 8-hour shifts at Robert Wood Johnson Medical Center. Her father became gravely ill, and Merrits would travel hours by public transportation to visit him in the hospital.

He died that summer.

“It was a horrible first year,” Merrits said. “On top of everything else I was a first-generation college student, and there’s a certain amount of culture shock and identity crisis that goes with that.”

Despite taking on jobs, the money was never enough to cover her expenses. She considered taking time off from Rutgers. Her GPA slipped.

“I had never received a C before,” she said.

An advisor suggested she seek assistance. And after applying to the SAS Scholarship Office, she received a grant from the Dean’s Emergency Assistance Fund.

She was soon able to cut back her work hours and focus on academics. Her GPA rose back to 4.0.

“It helped tremendously,” she says. “The best way to describe it is it gave me second chance.” 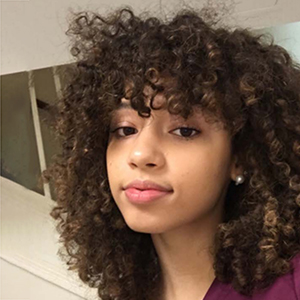 Growing up in New Brunswick, Merrits saw how disparities in healthcare and health education affected the futures of her friends, with some moving on to college and others struggling to raise families.

In her classes, she studies ways of improving health for families and communities, examining complex questions of policy and planning from global and local perspectives. Her goal is to become an ob-gyn, and to use her knowledge and skills to help her community.

“I want to open a clinic or a community center to empower women,” she said. “If we were to empower women through education on reproductive rights and on healthy relationships, we could improve lives and communities.”

Make a gift to the SAS Dean's Emergency Assistance Fund