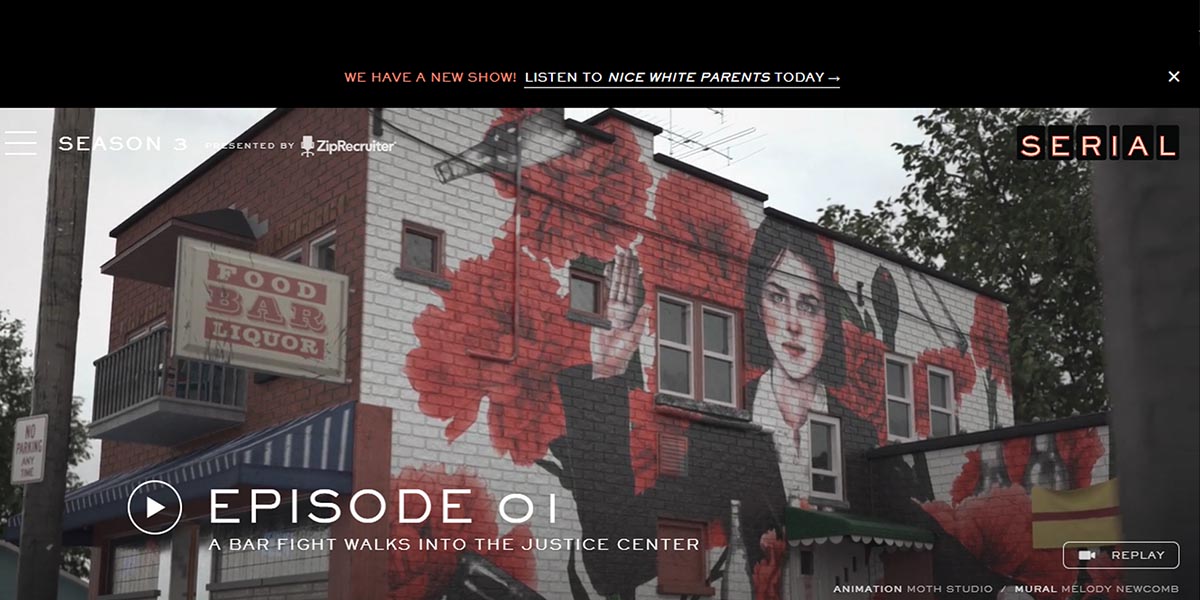 When Alec Walen began listening to the third season of Serial, the investigative journalism podcast, he was impressed by the show’s deep dive into crime and punishment in Cleveland.

By the time he finished the last of nine episodes, Walen, the Director of the Rutgers University–New Brunswick Program in Criminal Justice, felt floored by the portrayal of a legal system beset by a host of complicated problems and frequently failing its most vulnerable citizens. 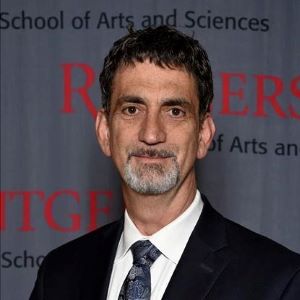 “It’s like the proverb of the blind man and the elephant—nobody has a view of the whole thing,” says Walen, whose field is moral philosophy, and who is a professor in the Rutgers School of Law and School of Arts and Sciences. “By listening to this podcast, you start to get it, and that’s what blew me away. It’s tragic. The system is tragic.”

So this semester Walen has created a course centered around the podcast’s third season that has students listening to every episode and building on the ideas and themes through readings, writing assignments, listening to guest speakers, and creating podcasts.

The course is thought to be the first at Rutgers that uses a podcast as its primary source.

Students, all of whom are undergraduate criminal justice majors in their senior or junior years, say the approach is compelling.

“It also allows us to hear a work of art in the tone that the creator intended and to capture the pain in the voices of those being interviewed,” says Xyala Johnson-Jones. 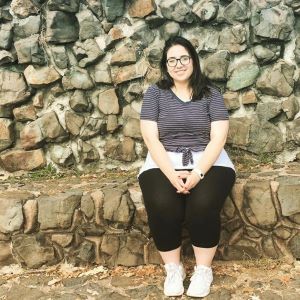 “Being able to hear the voice of someone—a victim or defendant—has a very powerful impact,” she said.

Hosted by Sarah Koenig, Serial typically devotes an entire season to one non-fiction story. The third season, however, was set in Cleveland and explored a range of criminal justice cases from multiple angles and storylines, shining a light on everyone from minor offenders to the judges that presided over their cases.

“Inside these ordinary cases we found the troubling machinery of the criminal justice system on full display,” the show’s creators write on the website. “We watched how justice is calculated in cases of all sizes, from the smallest misdemeanor to the most serious felony.”

But what makes it essential, Walen says, is the way the show breaks new ground in the field with its deep reporting and frank observations. The first episode, for example, tells the story of a young woman drawn into a barroom fight after a man touched her inappropriately multiple times. The woman was charged with felony assault on a police officer who had tried to break up the melee, although surveillance footage showed the offense was accidental.

We have these great intellectual discussions where we’re all engaged trying to find the root of the problem, and if we can find the root, we are one step closer to a solution.

The brawl set off a lengthy ordeal for the 21-year-old defendant, who was working at McDonalds at the time the show was recorded. She spent four days in jail followed by multiple, mandatory trips to downtown Cleveland as part of the pre-trial bail arrangements. Prosecutors eventually allowed her to plead to a lesser charge of disorderly conduct. But that came after months of wrangling, and she had to pay hefty sums for a bail bond and court costs.

The show suggests that authorities could simply have decided against pressing charges. Instead they plowed ahead, possibly because the woman had several misdemeanors on her record and gave off “the stink” of criminality.

“You don’t read about these things in (academic) books,” Walen says. “One of the things that I was struck by as I prepared the syllabus is how many themes were articulated in Serial that aren’t in the literature.”

Walen opened the course by steering students to Koenig’s end-of-season conclusions that pinpoint areas where reform is most needed.

“I want to have a discussion,” Walen said on the first day. “I want to see what criminal justice majors can contribute to this overview of issues.”

Johnson-Jones said that as a Black woman, little of Serial’s findings came as a surprise, but were nonetheless painful and frequently devastating. 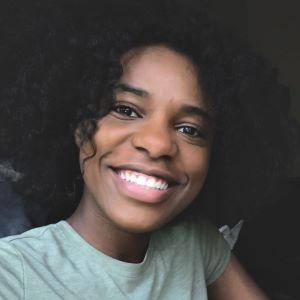 “The lengths that many of the Black defendants had to go to prove that they were innocent rather than the prosecution proving that they are guilty was one of the most upsetting things to hear,” she said.

Johnson-Jones, who plans on going to medical school to become an emergency room physician, said her major and the course have kept her focused on the need to stay involved in her community.

“I am interested in becoming involved in the efforts for reform from the perspective of working in the community rather than with law enforcement,” she said. “I would rather be informing other young Black people like myself of their rights and encouraging them to make wise decisions in life.”

Greenough, a senior who plans to attend law school, said the presence of fellow criminal justice majors and faculty guest speakers, including some who have worked in law enforcement and corrections, makes the class an engaging “think tank” experience that always respects the complexity of issues and never settles for pat answers.

“It is an amazing group of people with diverse backgrounds and viewpoints,” she said. “We have these great intellectual discussions where we’re all engaged trying to find the root of the problem, and if we can find the root, we are one step closer to a solution.”