Students Seek Answers to a Question Puzzling Scholars: “What Happened to the Bones?”

An enduring mystery at an archeological site in Spain 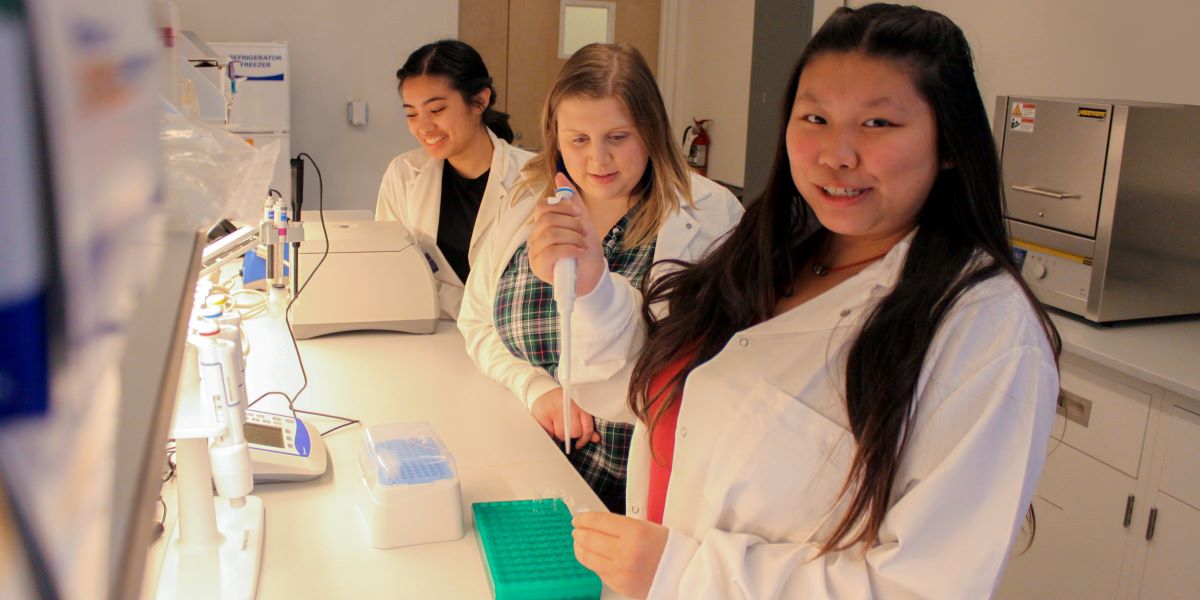 But the case known as “The Missing Bones” goes back thousands of years.

And it recently became the focus of an unusual research project for several Rutgers undergraduates.

“Bones are the one thing you would expect to find at a scene like this,” says School of Arts and Sciences student Sandy Paredes. “And the fact that they’re not there makes for a nice mystery.”

The "scene" she refers to is an archeological site in Spain. 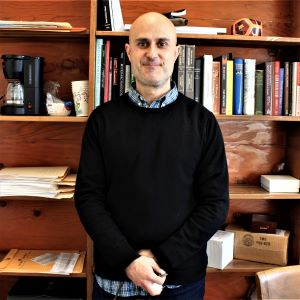 For some 30,000 years during the Paleolithic eras, hunter-gatherers traveled through or camped at the site, leaving behind tools, ornaments, and ash. Because they ate meat, these early humans should have also left behind bones—lots of them—from deer, bison, horses, and rabbits. Yet archeologists have found almost no bones.

“It doesn’t make sense,” says Dan Cabanes, a professor of anthropology who designed the project and guided the students. “We have a site with 30,000 years of occupation and no bones. Somebody had to eat something.”

Cabanes, an archeologist who has worked at the site, a rock shelter on the Iberian Peninsula, has long been puzzled by the absence of bones. After joining the Department of Anthropology at Rutgers University–New Brunswick three years ago, he decided that the mystery would make a compelling undergraduate project. He sought and received support from the new Interdisciplinary Research Team Fellowships, a program that aims to expand notions of research by providing financial support and academic credit to teams of sophomores and juniors working on projects that cross disciplines.

The team included Paredes and SAS students Lucia Bellino and Natalie Lau as well as Chelsie Carriere (not pictured), who graduated in 2020.

Although the in-person lab experiments had to be halted in the spring 2020 semester due to Covid-19 pandemic, the students said they gained invaluable experience and knowledge from the project. Their work merged social and natural sciences, requiring them to study the archeological record, analyze sediment samples and chemical conditions, learn about bone preservation, and understand early human behavior.

The students came well-equipped for the mission. Paredes and Lau are both majoring in evolutionary anthropology, while Bellino is an earth and planetary sciences major with a strong background in chemistry.

Cabanes met with them regularly but gave them plenty of room to chart their course.

We’re really doing it from the ground up, working out the experimental design ourselves

“They use their own ingenuity to figure things out,” he said. “The possibilities are out there, and they have to choose what to do. They are learning while doing research.”

For the students, the project was their first extended research conducted outside their courses. “Most of the lab work I’ve done has been connected to my classes, where you are given specific tasks to complete,” Lau says. “This is much less structured, but more demanding.”

Bellino agrees. “We’re really doing it from the ground up, working out the experimental design ourselves,” she notes.

The students even go out to obtain the lab materials, including driving to a butcher to get sample bones. They are also gaining an appreciation for each other’s strengths.

“When we get into an area requiring chemical analysis, I can say: ‘Hey, Lucia, what do you think of this?’” Paredes explains. “It’s nice to have people with different backgrounds moving toward a common goal.”

The students analyzed soil, mineral, and preservation conditions, concluding that the dry alkaline environment at the site should have been favorable for preserving bones. Much of the lab experiments involved simulating environmental conditions that could cause bones to break down.

“There’s a strong possibility that bones were there, but were not preserved,” Cabanes says. “But the mechanics that would make these bones disappear—that is what we don’t fully understand.”

Cabanes says the students tackled fundamental questions that can help explain human adaptations and behavior over thousands of years in Southern Iberia.

“As an archeologist I want to know all the details of how people lived,” he says “And the only way to learn that is by knowing what they left behind and what was never there.” 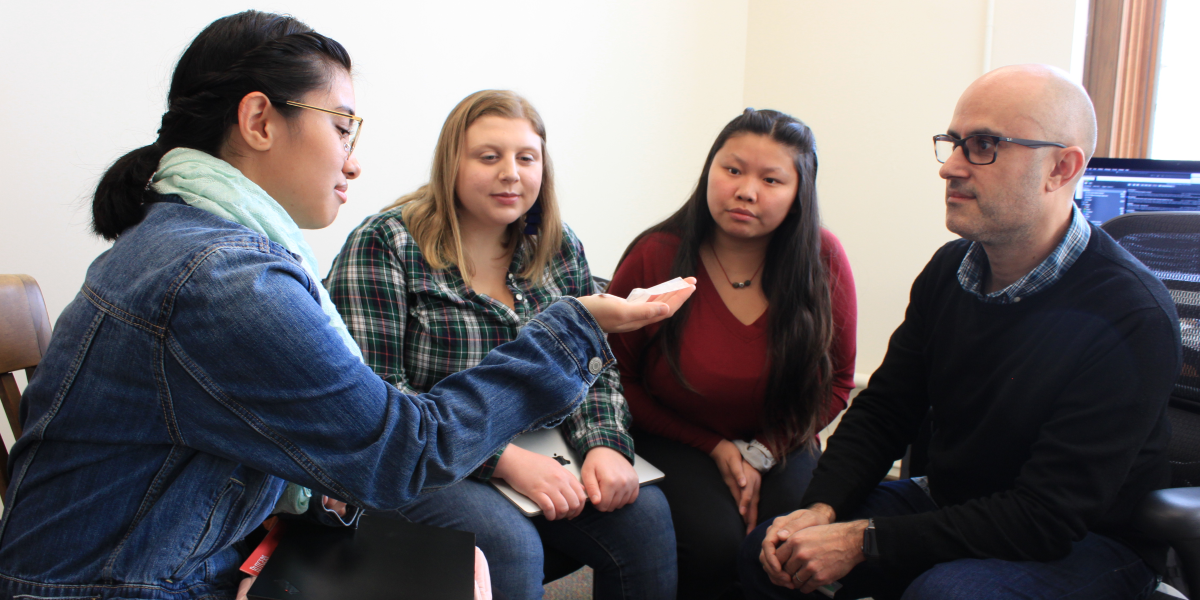 Alan Grossman is the founding donor supporting the Interdisciplinary Research Team Fellowships and welcomes additional supporters. A Livingston College graduate, he had a distinguished 25-year career in the telecommunications industry, starting at AT&T Bell Laboratories and continuing at Bellcore and Telcordia Technologies. Since its creation in May 2011, the Alan H. Grossman Annual Scholarship has provided financial assistance to nearly 20 Rutgers students. Learn more about the fellowships and this year's forthcoming application process program here.