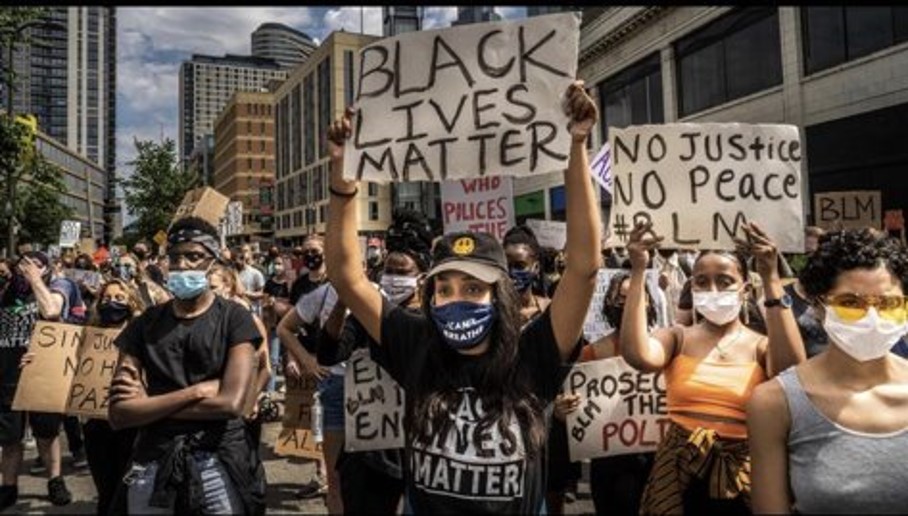 Responding to the racial reckoning that took hold across America in 2020, the School of Arts and Sciences created a bold new Signature Course: “Black Lives Matter.”

The course, which debuted last fall, was taught by two prominent Rutgers University–New Brunswick scholars of African American history—Erica Armstrong Dunbar and Donna Murch—and included guest lectures by a host of activists and scholars including Rutgers President Jonathan Holloway, who was a professor of history and African American studies at Yale and Northwestern universities.

Fueled by the killing of George Floyd and Breonna Taylor, the course continues in fall 2021 covering the epic sweep of African American history from the colonial era to the current moment, examining topics such as enslavement, Jim Crow, the Civil Rights Movement, mass incarceration, the Black Power movement, and the urban rebellions. 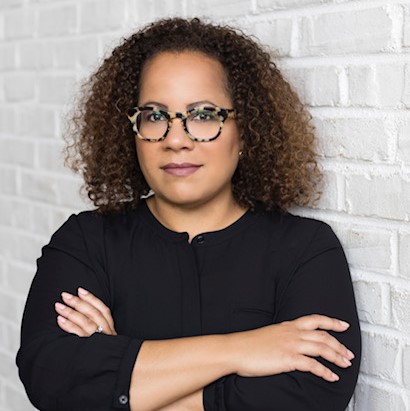 “This class is addressing the moment that we are living through right now, but with the understanding that the movement for Black life has been one that has existed for centuries,” says Dunbar, the Charles and Mary Beard Distinguished Professor of History. “It is our intention to help students follow the long arc of history.”

School of Arts and Sciences Signature Courses are foundational courses for undergraduates that explore timeless themes, perennial questions of humankind, and critical contemporary issues. The courses are developed by faculty across the academic spectrum, from the sciences to the humanities. Other Signature Courses have focused on climate change, inequality, cities as the locus of the world’s population, heroism across cultures and time periods, and the data revolution.

A Signature Course focused on the African American experience had been in the works for 2021, but the killing of Floyd by police in Minneapolis and the widespread anger, frustration, and grief that arose from his death led faculty and SAS Executive Dean Peter March to offer the course in the fall.

“The idea was to teach a class on the full scope of African American history, but do so through the lens of Black Lives Matter,” says Murch, a professor of history. “We felt strongly that as a public institution we have a commitment to use our resources and scholarship to intervene in the national conversation and inform the contemporary moment for our students.”

This year, Tiffany Gill, a professor of history, will join Dunbar in teaching the course as Murch is on sabbatical.

“Courses like these are why I became a professor,” Gill says. “My hope is that students will not only behold the rich past and the ways that African Americans have asserted that Black lives matter over the centuries but will be motivated to make an impact on the world they currently inhabit.”

The course reflects Rutgers’ excellence in African American and Africana studies. The university has been ranked #1 for Best African American History Programs by U.S. News and World Report. In addition, the university’s Department of Africana Studies was among the first of its kind in the nation, established in 1969, and has drawn many Africanist scholars over the years to Rutgers, bringing faculty expertise ranging from anthropology to literature to linguistics to social and cultural history. 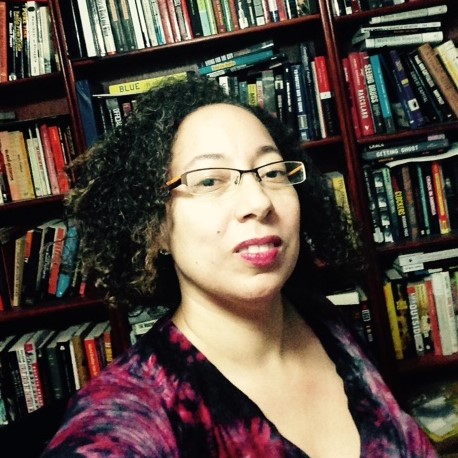 “This class grows organically out of the university’s strong programs,” Murch says. “We envision this course as a type of public commons where we offer the scholarship and knowledge to the broader community as an open source idea.”

Each of the three award-winning professors brings specific and complementary areas of expertise that span the timeline covered by the course.

Dunbar, author of the acclaimed Never Caught: The Washingtons' Relentless Pursuit of Their Runaway Slave, Ona Judge, is a scholar of late eighteenth and early nineteenth-century with a specialization in African American women’s history.

Murch, author of the award-winning Living for the City: Migration, Education and the Rise of the Black Panther Party in Oakland, California, specializes in topics such as mass incarceration, the war on drugs, and contemporary social movements. Her research was featured—and she appeared in—the 2015 documentary by Stanley Nelson Jr., The Black Panthers: Vanguard of the Revolution.

Gill, the author of Beauty Shop Politics: African American Women's Activism in the Beauty Industry, focuses on 20th and 21st century African American history, with a specialization in Black internationalism and the ways Black activism intersects with leisure.

Murch and Dunbar say the course's debut last fall was a momentous and inspiring experience.

"Teaching our Black Lives Matter course in the aftermath of the largest protests in US history, was a profound experience," Murch says. "Having some of our most celebrated historians of African American history provide lectures bridging the long historical expanse of the Black freedom struggle from Africa and the Middle Passage through the George Floyd protests was one of the most meaningful experiences of my 17-year teaching career at Rutgers.

The professors see the class continuing to serve as a public service and a form of community engagement.

“We have a very rare opportunity to help students understand their present by looking at their past,” Dunbar said. “We expect to have an extremely diverse group of students who want to have informed discussions with people from their own communities, and community members with whom they don’t typically intersect."

Students may also want to consider the many compelling courses exploring the Black experience offered through the Department of Africana Studies. Click here to see those descriptions. 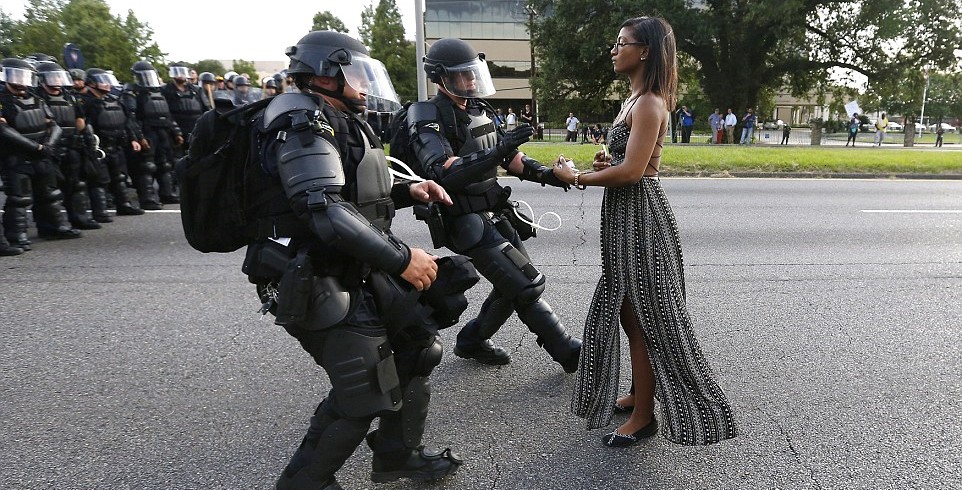 Photo credit: Ieshia Evans, 28, a mother and licensed practical nurse from New York, was attending the Baton Rouge protest, in Louisiana, over the fatal shooting of a black man by police, when she was arrested. Photographer Jonathan Bachman was a finalist for the Pulitzer prize for capturing this now iconic image.