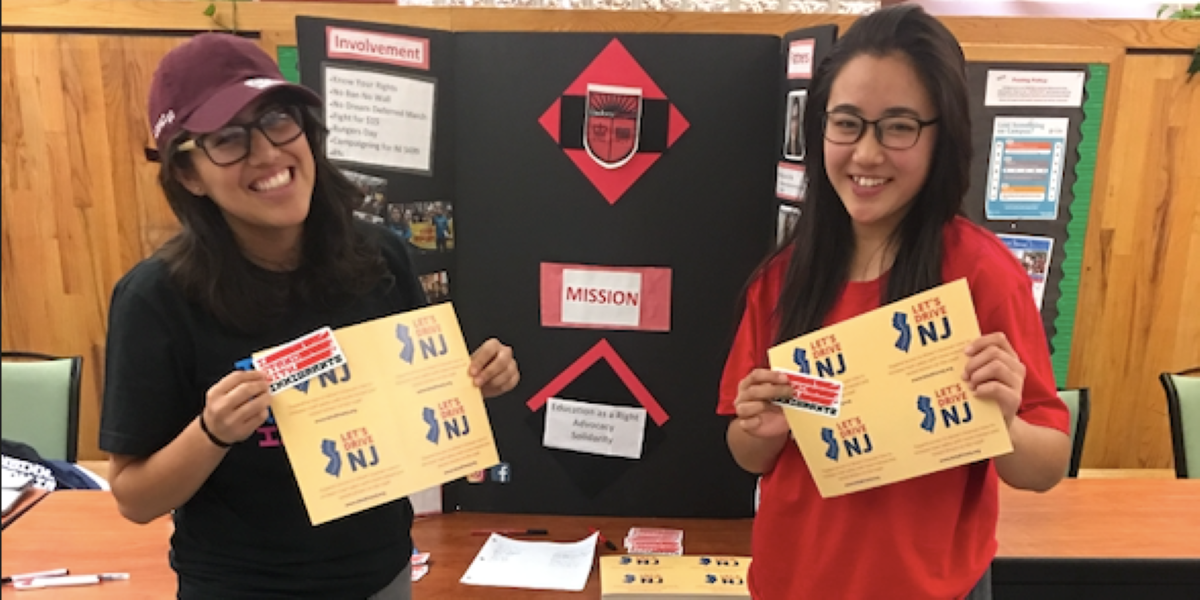 When deciding on her major at Rutgers University, April Lopez never imagined her choice would set the stage for an undergraduate career that faculty have described as trailblazing and transformational.

Indeed, this humble Class of 2020 graduate says she has always considered herself fortunate simply to have had the opportunity to attend college.

Yet over the course of four years, Lopez forged a bold path that fused the professional school experience with the liberal arts tradition—and won a major award for her achievements. 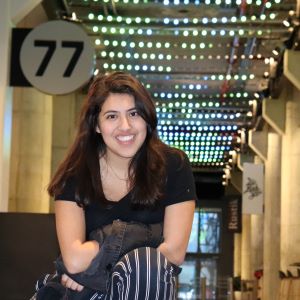 Lopez majored in marketing at the Rutgers Business School, a field that explores how “goods and services move from concept to the customer.” She also majored in Latino and Caribbean studies at the School of Arts and Sciences, which prepares students to be “active and thoughtful members of the diverse and globalized society.”

But as early as her sophomore year, Lopez was deftly melding her two majors, using the marketing skills she was gaining at RBS to help marginalized Latinx communities she was learning about at SAS. Lopez served on the executive board and as president of UndocuRutgers, a student group that works for the rights of undocumented students.

“I was thinking very intentionally about how to use this marketing degree to reach out to other students that no one has tried to reach,” says Lopez. “I thought a lot about making connections with the Asian American Cultural Center or the Paul Robeson Cultural Center to let students know that is not just a Latino issue but an issue that’s expansive and broad.”

Lopez’s double major also provided her with a compelling research focus. She wrote an honors thesis examining the complicated relationship between the marketing industry and Latinx communities. The title of her thesis serves notice of its depth: Target Marketing the Latinx Community: Considering the Potential Dangers and Benefits of Social Media Marketing to Latinx Consumers.

“I had a complex relationship with my marketing major,” Lopez says. “On one hand, I was very intrigued by the psychological aspects of marketing and the techniques used by corporations. And on the other hand, these were points I wanted to critique in terms of their ethical implications and their influence on consumer behavior.”

Lopez’s energetic activism and intellectual moxie impressed her professors at the Department of Latino and Caribbean Studies, which this year is celebrating the 50th anniversary of its birth as an academic discipline at Rutgers University–New Brunswick.

In a virtual, end-of-year ceremony, the department gave Lopez its inaugural Dra. Maria Josefa Canino Arroyo Leadership Award, named for the founder of the department, Maria Canino. Faculty members plan to present the award every year to a senior who has demonstrated transformative leadership and who embodies the intellectual activism central to the department’s teaching and research mission. 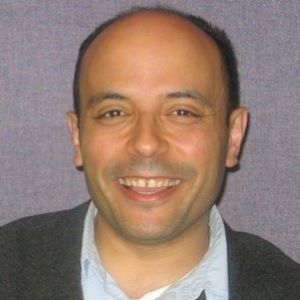 Carlos Decena, the department chair, says Lopez showed originality and depth in drawing insights from her majors, and serves as a model for future students seeking double majors.

“Her thesis brought together insights from both her fields while April remained committed to advocating for undocumented students,” Decena said. “Her work demonstrates the value of an SAS program for professional school students.”

The department’s roots go back to the 1970 founding of the Program in Puerto Rican Studies at Livingston College. The program became a department in 1973 and has grown over decades to become a multi-disciplinary hub of teaching, research, and service. Its core faculty includes scholars of history, anthropology, comparative literature, political science, art history, sociology, and women’s, gender, and sexuality studies. In 2020, the department graduated 16 majors and 20 minors. Another 23 students completed a certificate in multicultural competence.

“We have reasons to celebrate the last half century,” Canino said in a message recorded for the event, urging students to “go forth, grow, struggle and carry on.”

Lopez, who spent her first year at Rutgers University–Camden, knows something about struggle. Growing up in a financially disadvantaged family, she nearly abandoned the idea of going to college. She held down jobs throughout her undergraduate years to make ends meet, including at Rutgers Student Legal Services and, more recently, at a dry cleaner.

She became involved in UndocuRutgers shortly after arriving at New Brunswick for her sophomore year.

“For me it’s very personal,” Lopez said. “I come from a family of mixed status in which some are documented, others have temporary status, others are undocumented.

“I went to a meeting sophomore year and I just knew right away this is where I wanted to put my time and energy.”

Even so, she also found space in her busy life for many other activities, including the Latino Student Council and Rutgers Future Scholars. In 2019, she was recognized with the Chancellor’s Leadership Award as a Champion of Diversity and Inclusion. She spent last summer in Washington D.C. as an intern with the Congressional Black Caucus Foundation.

Her thesis, meanwhile, examined a range of issues in modern marketing, including how the rise of Big Data and social media could target—and oppress—vulnerable Latinx communities. 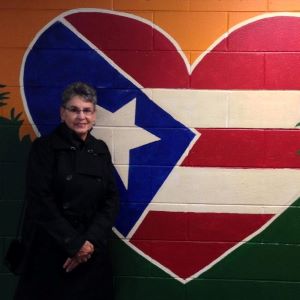 “That’s when it hit me,” she wrote in the thesis. “My exposure to literature and thought in both of my majors now allowed me to critically consider how new generations of Latinx consumers are and will be targeted by new generations of marketers working with the latest technology and strategies.”

Lopez said she had several faculty mentors in Latino and Caribbean studies, including her thesis advisor, Ulla Berg, as well as Yalidy Matos and Aldo A. Lauria-Santiago. She also cited Stacy Smollin Schwartz of the marketing faculty.

In speaking of her award, Lopez made it clear she does not see the honor as her own.

“I think that behind this award, there is my family; there is God; there are the e-board members who supported me and there are the professors and students who inspired me.

“I don’t take this as a win for myself,” she said. “I take it as a community effort.”

Lopez plans to attend law school and pursue a career as an attorney with a focus on social justice.