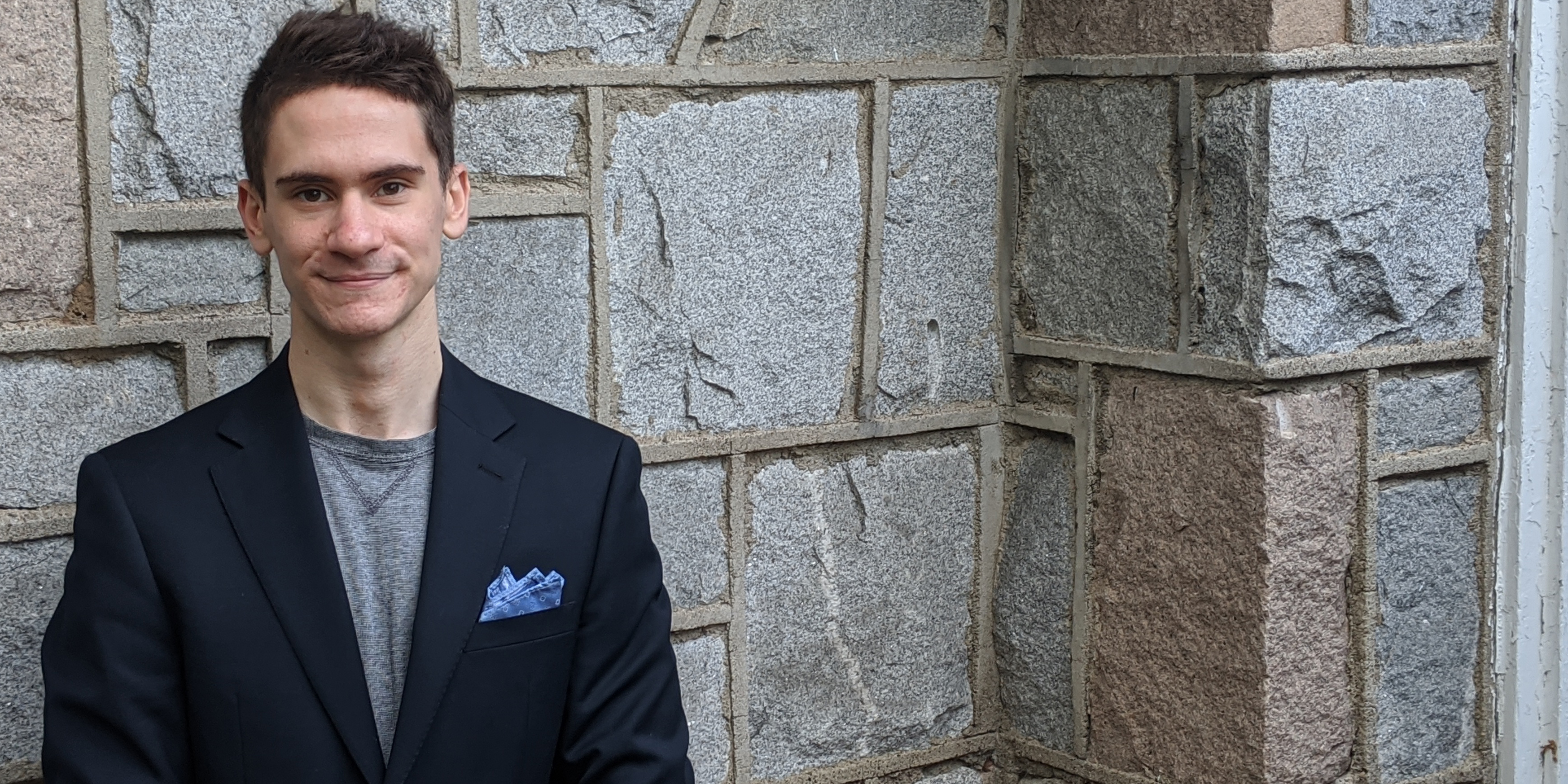 Yoni Friedman was intrigued by the human mind.

The Teaneck, New Jersey native grew up reading science fiction and gravitating toward topics like artificial intelligence and neuroscience.

“I was fascinated with the idea of consciousness,” says Friedman, who graduated from the Rutgers University School of Arts and Sciences in the Class of 2020. “I’d look at pictures of the brain and think: how do you go from this mass of fat and chemicals to the ability of people to have these very different but equally rich experiences of the world?” 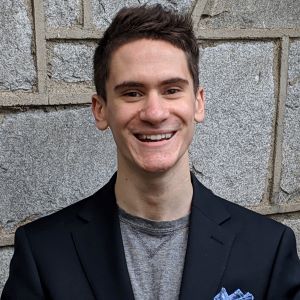 So, in his first year at Rutgers University–New Brunswick, he enrolled in an array of what seemed like unrelated courses in psychology, philosophy, and computer science. Then he learned there was actually a new major being offered by the School of Arts and Sciences that encompassed all of those fields and more.

That major is cognitive science, a field dedicated to the study of the mind.

The Rutgers University Center for Cognitive Science (RuCCS,) launched in the late 1980s by a handful of scholars, including the seminal philosopher Jerry Fodor, draws professors from linguistics, philosophy, psychiatry, economics, biomedical engineering, and neuroscience. Growing in size and stature, the center began offering an undergraduate major in 2018.

“This was exactly what I wanted—I just didn’t know there was a name for it,” Friedman said.

The eclectic approach appealed to him straight away. One of his favorite classes, Advanced Topics in Cognitive Science, featured different professors teaching on topics ranging from moral psychology to the ways that second language acquisition boosts cognition to building computational models that seek to simulate conditions such as schizophrenia.

“You got this amazing tour of cognitive science from the people right here at Rutgers who are the pioneers in the field,” he said.

Meanwhile, Friedman built an undergraduate life that reflected the spirit of collaboration and collegiality he found in cognitive science. By his own account, he entered Rutgers as “a very introspective person from an introspective family.” He soon found himself taking leadership roles and using that platform to build relationships and foster connections across undergraduate communities at Rutgers.

Serving as president of the Cognitive Science Club, he expanded its ranks, recruiting students from the other disciplines within the field and coming up with novel ideas for events. The club once brought in a scholar from London —Egzona Morina—who had started an initiative to teach neuroscience to elementary school students in Kosovo. “That was my favorite event,” he said.

Friedman also worked to find common ground with groups that had seemingly little connection to cognitive science. The club, for example, once partnered with the Rutgers Real Estate Club on an event that featured a speaker from Sidewalk Labs, an organization that seeks innovative ways to improve urban neighborhoods. He had also planned a joint program with the Rutgers Comedy Club, which was later canceled due to the COVID-19 pandemic. Of that event, he said: “There’s a lot of funny and artistic-minded students involved in cognitive science.” 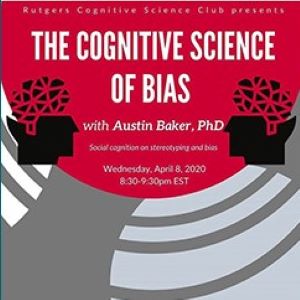 Friedman says he’s already thinking of ways he can support the cognitive science community as an alumnus. He hopes to reach across generations to bring together alumni who studied at the center and are now working in various capacities in the field.

“Rutgers has facilitated a transformation in me that has been very positive, and I want to give back,” he said. “The ability to get involved in this large and incredibly diverse community at Rutgers has really helped me grow.”

Leaders at RuCCS say Friedman has already made a lasting contribution as an undergraduate.

“Rutgers has many stars, whether they be resources or people, but few constellations—those forces that bring it all together,” says Sara Pixley, the center's executive director. “Yoni is that force. He made Rutgers a more cohesive place for many, including myself.”

He has also been busy building the foundation for advanced study and a career path in cognitive science. During his senior year he served as a research assistant at the Center for Theoretical Neuroscience at Columbia University. He has recently accepted a position as a lab manager and research assistant at the Computational Cognitive Science Group at the Massachusetts Institute of Technology.

“Through a combination of mathematical modeling, computer simulation, and behavioral experiments, we try to uncover the logic behind our everyday inductive leaps,” the lab’s website says in describing its research philosophy.

For Friedman, it’s an ideal opportunity to get some experience with top scholars in a cutting-edge lab before considering graduate programs.

"The whole cognitive science field is taking off,” he said. “And the most exciting thing is that the biggest work in the field has yet to be completed.”