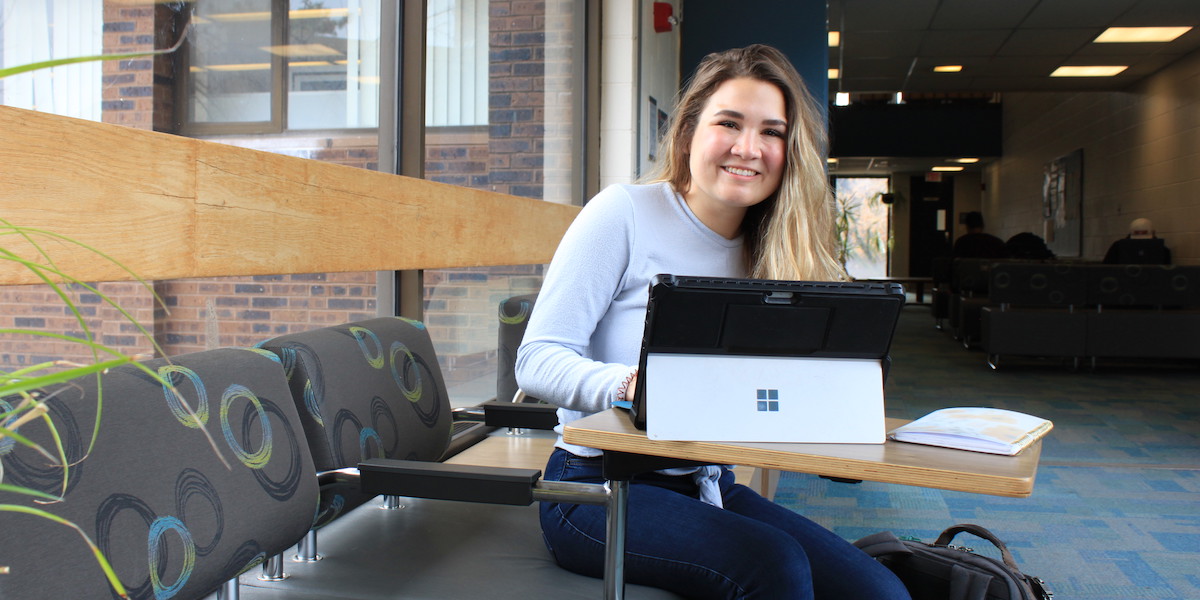 Arden Benner was a first-year student at Rutgers with definite ideas about which subjects she wanted to study. She just wasn’t sure there was a major that could encompass them all.

Benner, now a School of Arts and Sciences senior in the Class of 2020, grew up on a family farm in rural Juniata County, Pennsylvania. Her father is a butcher and her mother is a registered nurse and a population health specialist.

By the time she arrived at Rutgers, Benner knew her calling would combine a deep reverence for the environment, an emphasis on public health, and a strong commitment to social justice.

After checking out a few options, she attended the Major and Minor Fair and met faculty from the Department of Geography. She took a few courses and realized the geography major offered the ideal foundation for her calling.

As a geographer, I am uniquely qualified to find those problems

“Geography covers everything I am passionate about,” says Benner, who also earned a minor in public health, and a certificate in geospatial information science, or GIS. “I can take it in so many directions.”

Indeed, in her final semester, Benner is learning how geographers are helping in the fight against COVID-19. She is serving as an intern for the American Geographical Society, where she gets briefed each day on maps documenting the pandemic and tracking everything from ventilator availability to testing sites to unemployment rates.

“A lot of GIS analysts are taking part in the crisis response,” she says, citing the contributions of New York State’s Technology SWAT Team. “I am learning a great deal from watching the response and how it continues to adapt.”

Yet even before the pandemic struck, Benner was studying how diseases move through populations—a specialty she describes as medical and health geography. Last summer, for example, she did research at the Center of Excellence in Environmental Toxicology at the University of Pennsylvania, where she tracked sources of air pollution in Philadelphia, developing a map that pinpointed city neighborhoods where lung cancer and asthma were most prevalent.

She also participated in the Mapathon for Humanitarian Relief, a program involving the geography department and Rutgers University Libraries that develops geospatial data to help communities in crisis. One such project centered on the Democratic Republic of Congo during the Ebola outbreak. At the time, there were few reliable maps showing where indigenous and rural populations lived, Benner said. 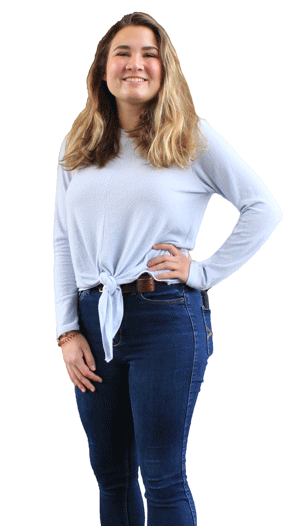 “Using satellite data, we found huts, neighborhoods, and villages and sent that information to the organizations on the ground,” Benner said. “And they used the data to send assistance to those regions.”

When she was not helping to address international crises, Benner enjoyed hanging out with other student geographers, a close-knit community.

“I had them all over for a geography holiday celebration,” she says. “During the semester, we’d have big group chats, hold study halls together, and meet up in certain libraries.”

She also treasures the close connections she has had with faculty, citing professors Asa Rennermalm and Paul O’Keefe and cartographer Michael Siegel as mentors.

“I know all my professors, and they all know me by name,” she said. “Even professors I haven’t had for class, know who I am and make a point to talk to me when we see each other.”

After graduation, Benner hopes to work for a nonprofit such as the Red Cross, Global Health Corps, or Doctors Without Borders.

“The first step in solving any problem is finding out where that problem is,” she says. “As a geographer, I am uniquely qualified to find those problems.”