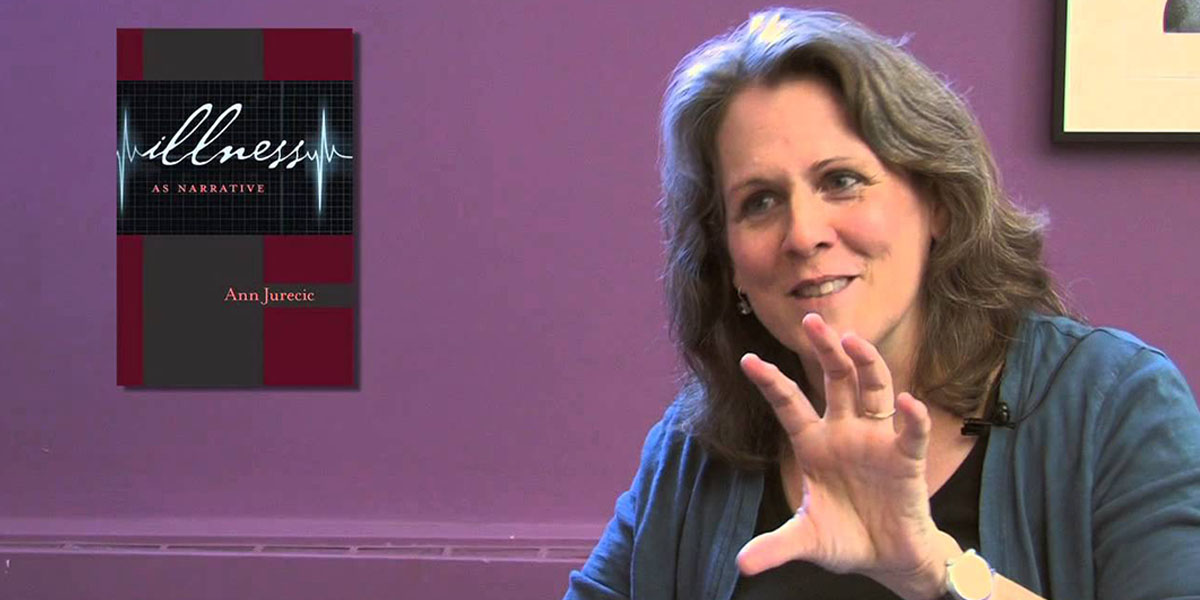 Talk about a teachable moment.

The Rutgers University students who signed up for “Introduction to Health, Medicine, and Literature” this semester were eager to explore themes of illness and disease through major literary works, the writings of neurologist Oliver Sacks, and films like Contagion and Outbreak.

They never expected an actual pandemic to disrupt their world and provide an all-too-real example of a “contagion narrative.”

But that’s precisely what happened during this popular undergraduate English course as Covid-19 began its global spread. 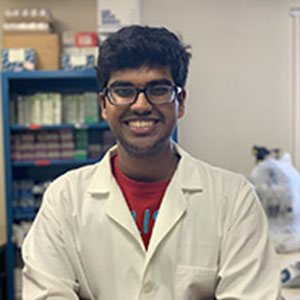 “Week by week we were starting to see the similarities between what we were reading and what was actually happening,” says junior Atul  Bhattiprolu, “And that was quite incredible.”

“Suddenly this isn’t something we’re reading in a book or watching on a screen,” says Dwamena, a sophomore. “It’s real life.”

Ann Jurecic, a professor of English in the School of Arts and Sciences who created the course, says her students came up with a pet theory to explain it all.

“They joked that I may have planned the outbreak in order to bring home the importance of the subject,” she says.

As the virus picked up steam in the early weeks, Jurecic began opening each class with an update, looking at the global picture and making connections to themes that the class had been discussing. 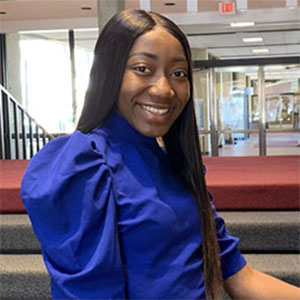 While the crisis may have been unexpected, the pandemic brought predictable behavior that fit neatly within the contagion narrative theme discussed in the course. Jurecic noted President Trump’s use of the term “Chinese virus,” as well as increased reports of harassment against Asian-Americans.

“The history of narratives of contagion is a history of prejudice, xenophobia, and cruelty to people who are outsiders and can be blamed,” she says. “And we see this happening right now.”

For historical context, she introduced students to Typhoid Mary, an Irish immigrant who was an asymptomatic carrier of typhoid fever in the early 20th-century and became synonymous  with the spread of the disease. She was publicly vilified, forcibly quarantined, and died alone. Her real name was Mary Mallon.

Although Mallon did infect a number of people, historians see her as a victim of a flawed public health system and sensational media coverage.

“She became this pariah,” Jurecic says. “The culture needed someone to blame.”

Jurecic, whose research specialty is in literature and medicine, is the author of Illness as Narrative (University of Pittsburgh Press 2012) in which she examines illness narratives as a literary genre that rose to prominence during the AIDS epidemic of the 1980s.

Her course has become increasingly popular, with two sections offered this semester, drawing students across the academic spectrum, including many bound for health professions. 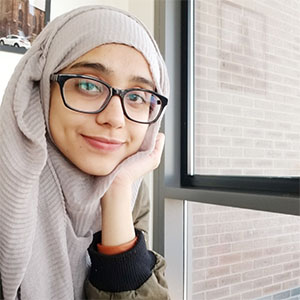 Bhattiprolu, a cell biology and neuroscience major who hopes to attend medical school, says the course was compelling as a literature elective and a welcome change from a heavy load of STEM courses. Bhattiprolu also said the course is an essential experience for anyone considering a calling in patient-centered healthcare.

“It helped me understand health and illness in a deeper way—as social constructs as well as biological phenomena,” Bhattiprolu said. “There is so much more to understanding a disease than the diagnosis.”

Mahwish Jawed, a junior majoring in computer science, enjoyed the wide array of readings, which included Anne Fadiman’s book, The Spirit Catches You and You Fall Down, and the short story Monstro by Junot Diaz.

“None of us envisioned that coronavirus would become such a part of our lives in the United States,” Jawed said. “And yet now it has reached us, and we can see events paralleling what we talk about in class.