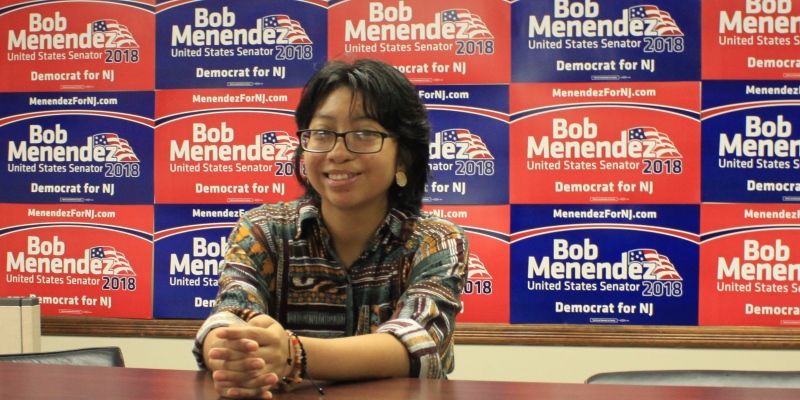 A double major in political science and Latino and Caribbean studies, with two minors, Mendez found time in her busy schedule to get involved with campus groups such as the Latin American Women Organization, Galvanizing and Organizing Youth Activism, and the First Generation Student Union. As an intern at El Centro Hispanoamericano, she worked on domestic abuse cases for undocumented immigrants.

“I chose my academic fields and my activism with a sense of obligation,” says Mendez, a School of Arts and Sciences senior, who’s currently interning with the reelection campaign of Senator Robert Menendez. “I want to give back to my community.”

This past summer Mendez took on a rigorous new challenge that elevated her skills, strengthened her sense of purpose, and prepared her for a possible career as a scholar. 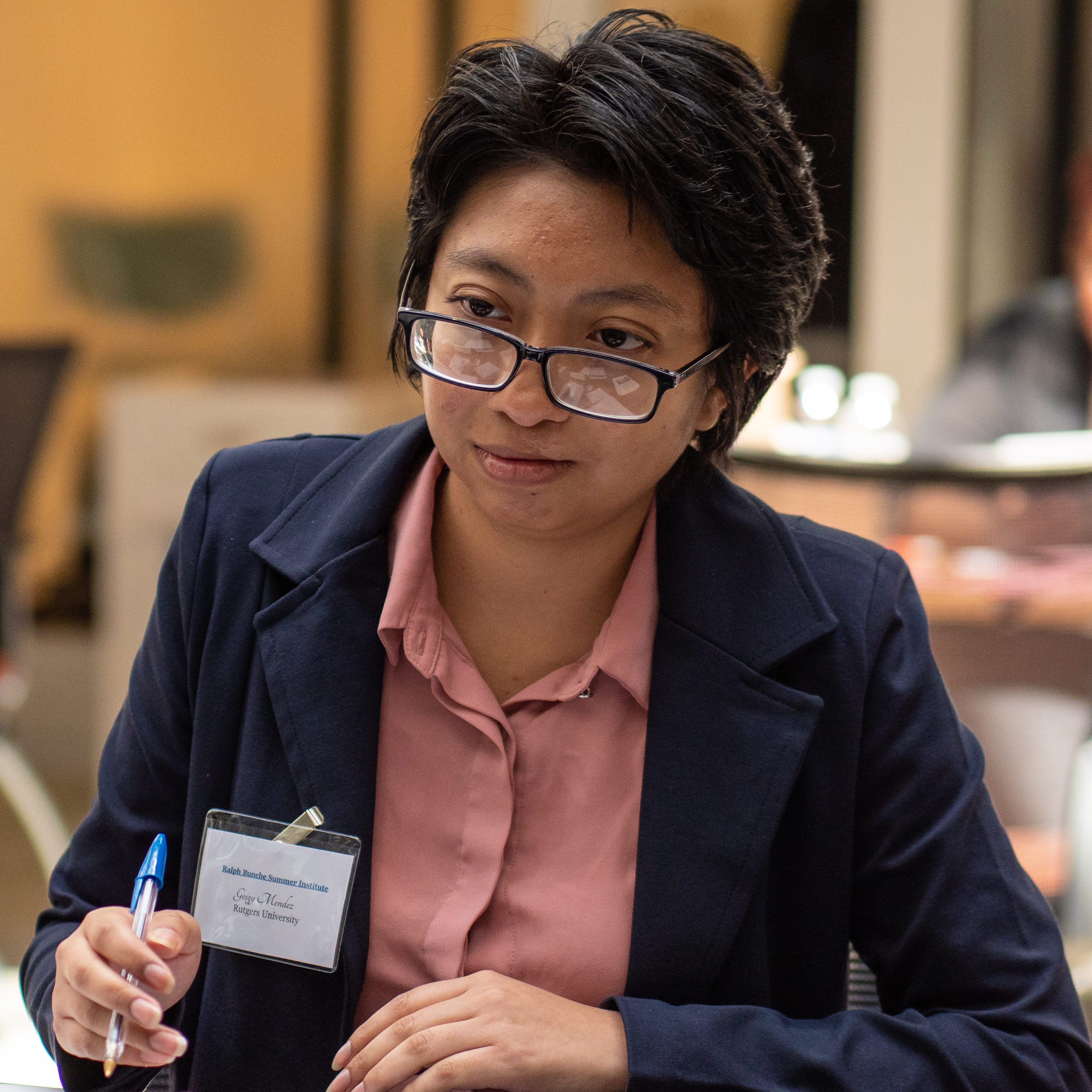 In addition to her two majors, she is minoring in women’s and gender studies, and comparative and critical race and ethnic studies.

As she enters her senior year, Mendez says she’s feeling confident and comfortable about her path as a scholar.