When Students Face a Financial Crisis

Kathryn Ulett was worried about her future.

The School of Arts and Sciences (SAS) student who dreamed of becoming a doctor was experiencing financial hardship during her first year at Rutgers.

She was forced to take a leave of absence, and went back to her native Jamaica.

“I didn’t have any family here that I could’ve stayed with or that could have helped me out,” said Ulett, who moved to the US when she was 13 and graduated from Columbia High School in Maplewood, New Jersey.

But seeing the economic struggles that her family was facing in Jamaica made her even more determined to return to school and pursue her calling.

“It was an eye-opening experience,” she said. “Even though I’d lived in Jamaica before, I was older during my leave of absence and I began to understand a lot more than I did when I was younger.”

She returned to New Brunswick the following year, feeling both hopeful and worried.

“Honestly, I wasn’t sure how I would pay for school,” she said.

I am very grateful for the support. And it’s in that spirit that I want to go into medicine so I can one day help communities in need.

She went to the SAS Office of Undergraduate Education, where she met with Muffin Lord and Kate Cahill. They listened to her story, reviewed the options, and recommended she apply for a grant from the SAS Dean’s Emergency Assistance Fund.

For Ulett, just having someone to talk to about her situation was a relief.

“I was so nervous going in to see them,” she said. “But they were both so nice. It felt good to talk face to face. It wasn’t like I was emailing some random person and having this impersonal exchange.”

Ulett is far from alone in facing a financial crisis.The SAS Dean’s Emergency Assistance Fund was established precisely for those situations when students have exhausted all other means of support. In recent years, with the financial crash of 2008, and the resulting recession, the fund has been needed more than ever. Over the past five years, donors have supported nearly 300 SAS students by giving to the fund.

The idea for the fund emerged back in the late 1980s and early 1990s when a Rutgers College student came forward seeking help to buy new eye glasses.

“There was a realization at that point that more had to be done for students in need,” said Lord, who retired several years ago from her dual role as SAS Honors Program Administrative Director and the SAS Scholarship Administrator. “We were able to get support from a donor, and we started paying more attention to kids who had trouble buying their books and paying their term bills.” 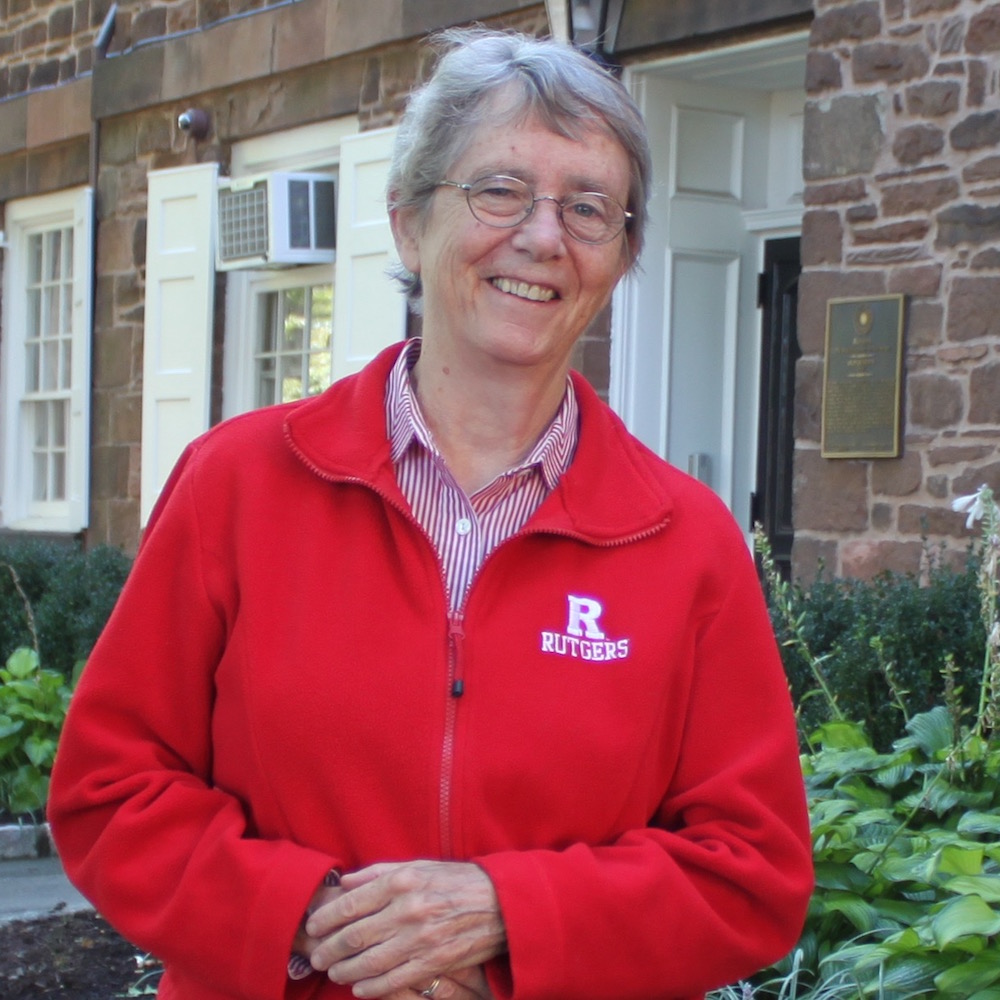 SAS has over time developed a process that includes sitting down with students and reviewing their financial resources as well as developing an academic plan to make sure they are on target to graduate.

“We try to work in a holistic manner that takes into account the whole student and everything they have to deal with,” says Cahill, who serves as scholarship director. “We work with Office of Financial Aid and see if they can qualify for scholarships. We recommend that they meet with academic advisors. We want to do everything we can so that they are set for the long term and meet their goal of attaining their undergraduate degree.”

Ulett received the assistance she needed to stay in school. She graduated in May 2018 with majors in biological sciences and psychology. She plans to become a pediatric neurologist.

“I am feeling very grateful for the support I received,” she said. “And it’s in that spirit that I want to go into medicine so I can one day help communities in need.”