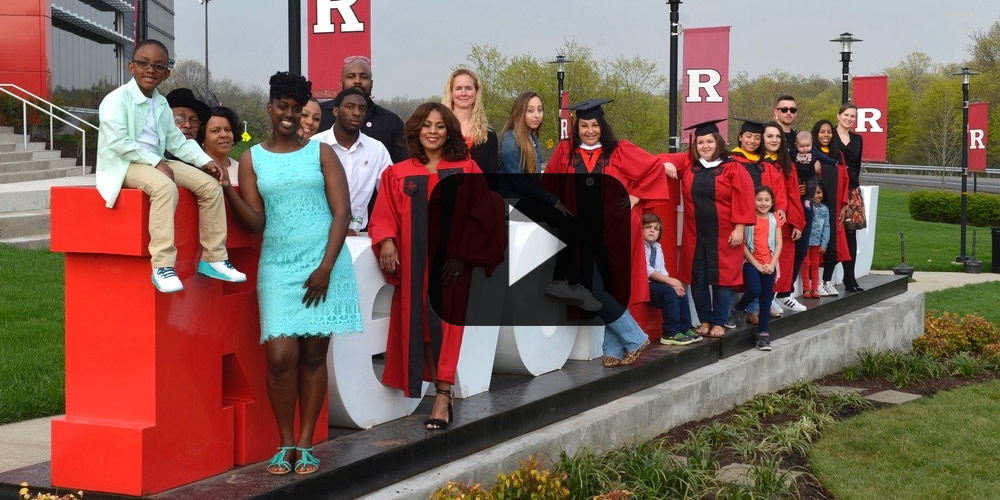 SAS seniors discuss their RevolUtionary experience as students and moms

They held down full-time jobs, pulled all-nighters to keep up with their studies, and leaned on family and friends like never before.

And through it all, they still handled the most important role: Mother.

“It has been a long road with plenty of hard work, late nights, and hours away from my son because I had to study, do a project, or finish homework,” says Crystal Molyneaux. “But it was worth it and I would not take a moment of it back.”

Molyneaux, whose son Brandon is 6, majored in psychology at the Rutgers School of Arts and Sciences (SAS) and is among a number of moms in the Class of 2017 who will receive their bachelor’s degree at the May 14 University Commencement and SAS Convocation, which take place on Mother's Day. 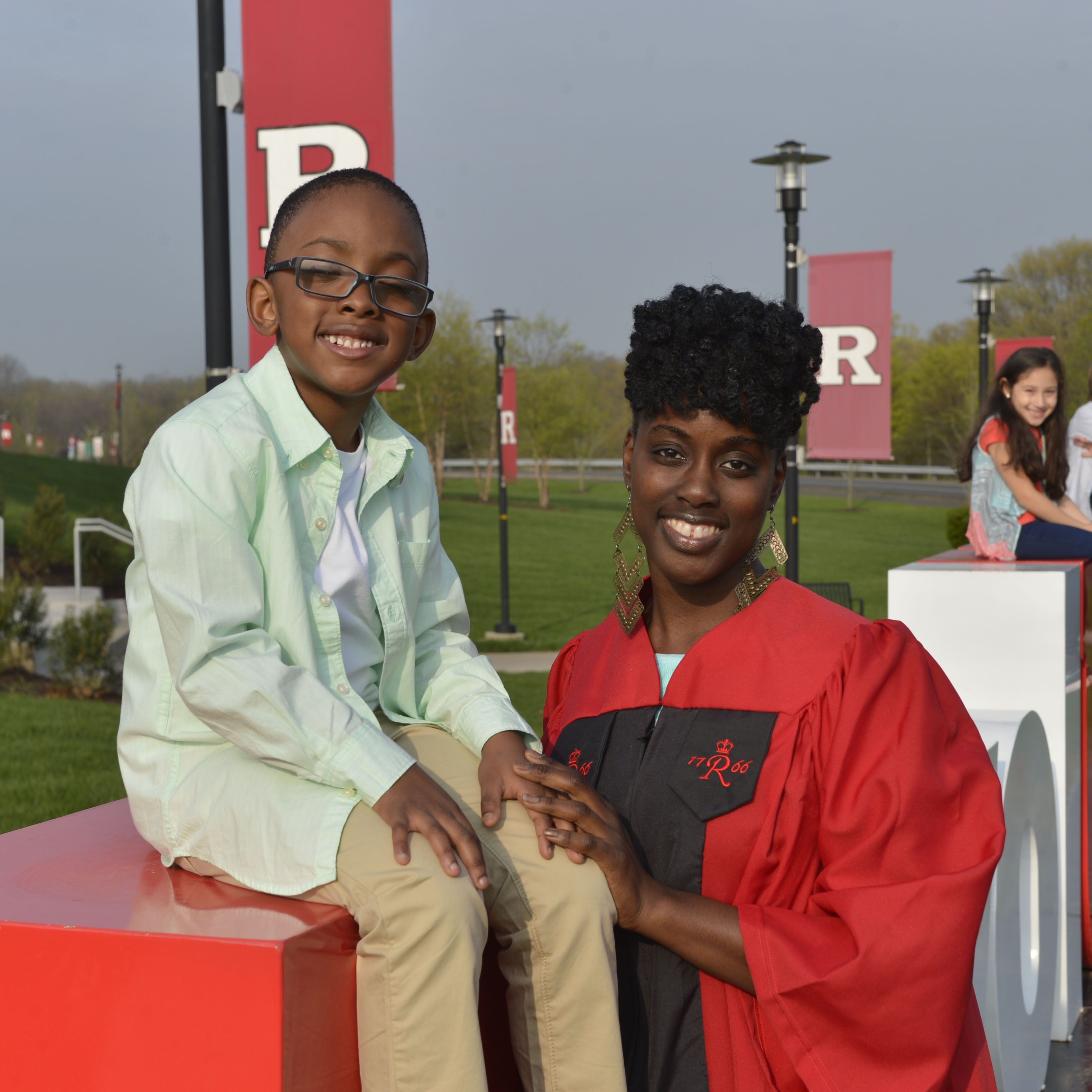 The moms constitute as diverse a group as one might imagine from Rutgers University, spanning racial, ethnic, and age divides, with career aspirations ranging from oncologist to union organizer to lawyer to school psychologist.

But they all have one thing that binds them together: a fierce commitment to get their degree, sparked by the belief that they are setting an enduring example for their children.

“What inspired me to come back to Rutgers is showing my daughter that even though I hit some detours in life, I was able to go back and finish up,” says Marcy Kennedy, a psychology major who has a 4-year-old daughter, Mia.

"I did it for my daughter, so failure was never an option,” says Reyes, whose daughter Isabella is 8. “I knew that getting my degree meant increasing her chances of graduating, so that kept my dream alive.”

Lisa Scott, majoring in Africana studies, said her dedication to getting her degree has already had an impact on her son, who is a rising senior at Rutgers, one year behind her.

The moms often relied on friends and family to help them through the demands of school and parenting.

“I’ve had an amazing support system from my younger sister Elmyra,” says Margaret Rodriguez, whose son, Ricardo, is 6. “She helped babysit while I work 13-hour shifts. Without her, I don't know if I would have gotten this far.”

At least one mom faced serious illness and still refused to quit. Christina Rescate, an English major, was stricken with cancer, endured chemotherapy, and made it back to get her degree. She’s planning on attending law school.

“The fortitude I required to earn my degree pales in comparison to the joy I have from feeling worthy of the pride my daughter expresses for me,” Rescate says. “To have my family present to witness this milestone, especially my mother Lorraine and daughter Sabrina, is the best possible way I could imagine spending Mother’s Day.”

Congratulations to these courageous, committed graduates of the Rutgers School of Arts and Sciences!

Thanks for sharing your stories with us.