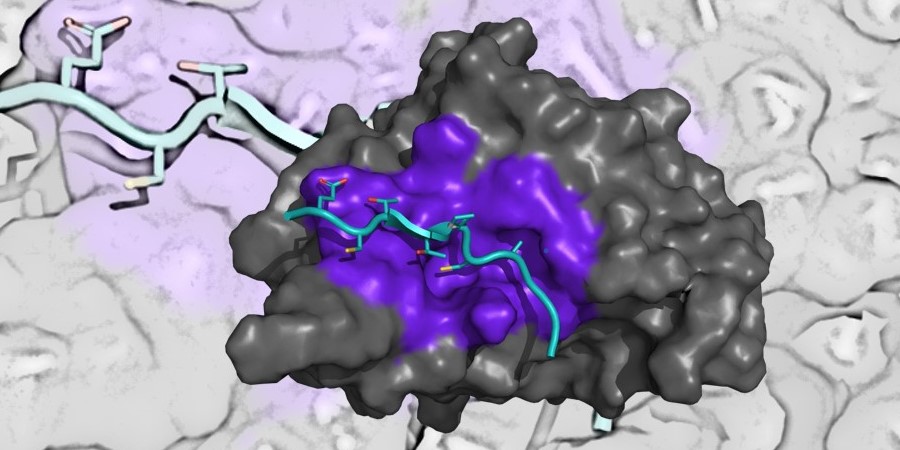 Rutgers researchers are seeking to develop the technology to modify or “edit” protein molecules in the body—an advance that could spur major breakthroughs in human health.

While such research is in its early phases, the Rutgers team has received support from a National Science Foundation program that provides funding for boldly conceived research. 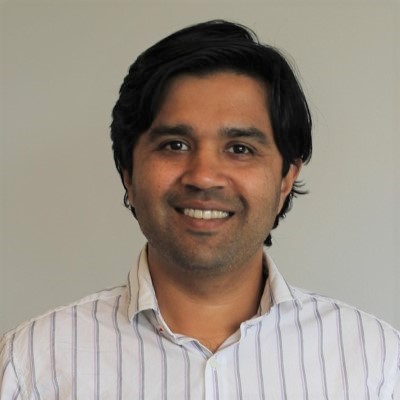 “This research, if successful, would build the technology to allow precision editing of proteins,” says Sagar Khare, the principal investigator on the project and a professor of Chemistry and Chemical Biology in the School of Arts and Sciences. “The ability to edit proteins will widen our understanding of fundamental human biology as well as lay the foundation for therapies that could selectively destroy or correct defective proteins associated with disease.”

The research team, which includes faculty members from multiple disciplines on the New Brunswick and Camden campuses, recently received a three-year $1.5 million grant from the NSF Molecular Foundations for Biotechnology program for “high risk-high payoff” research that could set new directions in 21st century science.

Proteins are the “workhorses of biology”—responsible for making cells function in all living things. Everything from the immune system to respiration to thought and emotion are carried out by complex protein molecules, each with its own 3D shape that determines its function. Defective or misfolding proteins, however, are associated with illnesses from Alzheimer’s and Parkinson’s diseases to cancer. 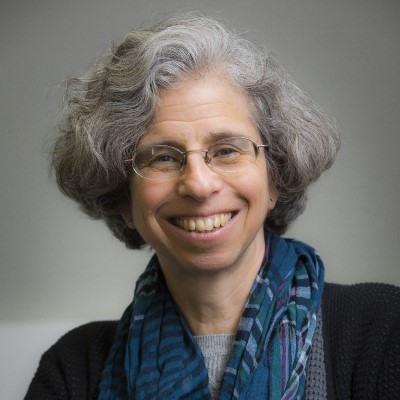 “Pathologies often arise because protein function goes awry,” said Khare, who is also graduate program director at the Institute for Quantitative Biomedicine. “That is where we come in and try to fix function by selectively modifying particular types of protein.”

The goal, in short, is to build molecules, or “protein editors” in the lab that can recognize, attach to, and modify proteins in the body. That would require a high degree of precision: There are an estimated 10,000 to several million protein molecules in human cells. Accordingly, the project encompasses chemistry, biophysics, robotics, computer science, and statistics.

The team includes Jean Baum, a Distinguished Professor of Chemistry and Chemical Biology in SAS, Adam Gormley, a professor of biomedical engineering in the School of Engineering, Guillaume Lamoureux, professor of chemistry at Rutgers University-Camden, and Sijian Wang, professor of statistics in SAS. 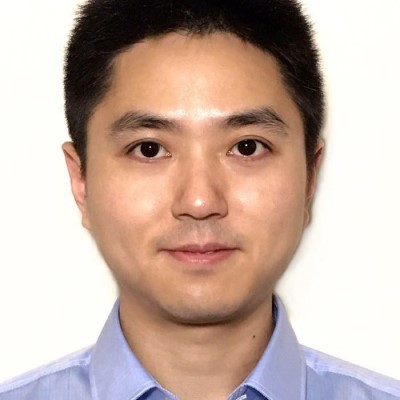 The project would use “machine learning,” a subfield of artificial intelligence, to train computer models to recognize or predict complex patterns of protein shapes and sequences that can edit a given target protein – like building a lock around a key, Khare said. Modeled proteins would then be synthesized and tested in molecular science labs. The back-and-forth interplay between sophisticated data science and wet lab work would continue over the course of the project, producing increasingly precise models of editors, Khare said.

The project comes amid the rise of gene editing technologies that are transforming science and medicine by allowing scientists to modify an organism's genetic material.

Khare says protein editing is the next frontier.

“There is no such technology for proteins,” Khare said. “But we have some ideas, which makes us think we can do it.

“And the potential benefits are enormous.”