Enhancing Jewish life on campus while connecting with the wider public

The Bildner Center, a cornerstone of Jewish intellectual and cultural life at Rutgers University, is kicking off its 25th anniversary year with a Sept. 18 talk by noted author and journalist Gal Beckerman. 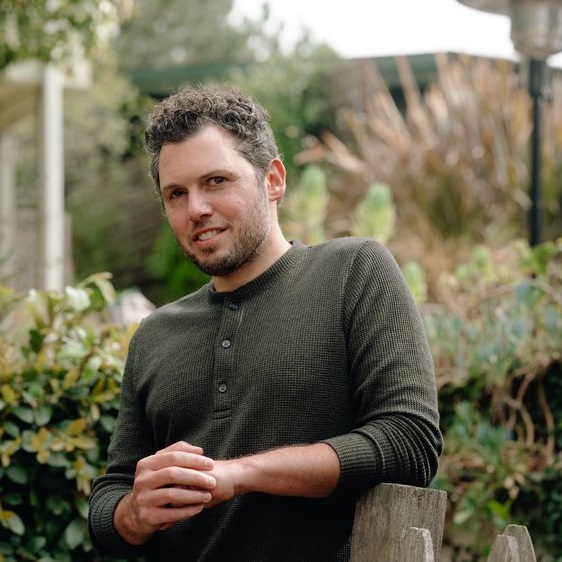 The public, in-person event, which includes opening remarks by Rutgers President Jonathan Holloway, is the first in a series of programs to take place over the 2022-2023 academic year marking the center’s quarter century as a New Brunswick campus institution.

“We are excited to kick off our 25th anniversary year,” says Nancy Sinkoff, a professor of history and Jewish studies and the center’s academic director. “All year long we are going to be celebrating the center’s accomplishments and working to ensure its future as a vital educational and cultural resource on campus and in the broader community.”

The center, part of the School of Arts and Sciences, was started in the late 1990s and reflects the vision of philanthropists Allen and Joan Bildner, a New Jersey couple who sought to enhance Jewish life at Rutgers, provide programs for the public, and promote pluralistic values on campus and in the broader community. The center’s formal name is the Allen and Joan Bildner Center for the Study of Jewish Life. 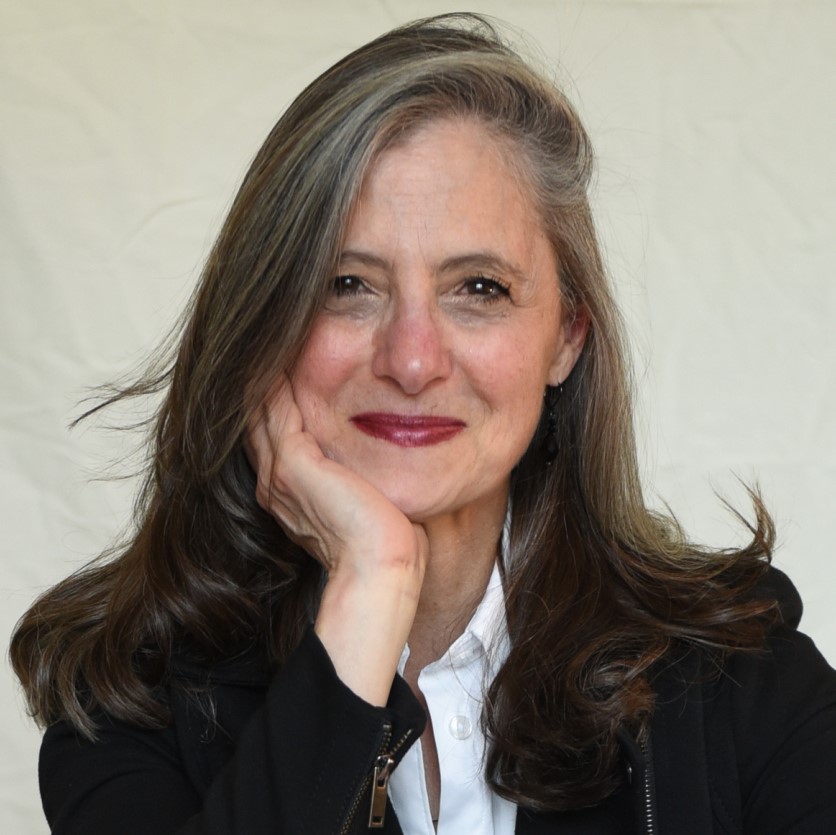 Since its inception, the center’s work has been felt on campus, across New Jersey, and beyond. The center educates public school teachers on Holocaust history, presents the Rutgers Jewish Film Festival, and brings an eclectic mix of speakers to campus—everyone from Rabbi Lord Jonathan Sacks of England, who spoke on confronting religious violence, to culinary historian Michael Twitty, a Black, Jewish gay man, who connected food, culture, and social justice, to Moshe Zonder, head writer on the Israeli television series “Fauda” and “Tehran.”

The center has also brought Jewish and Arab American leaders together to discuss antisemitism and Islamophobia.

Sinkoff says the breadth and depth of programs gives the center its distinctive voice in the community and makes it a key contributor to efforts at Rutgers to create a more diverse and inclusive campus. 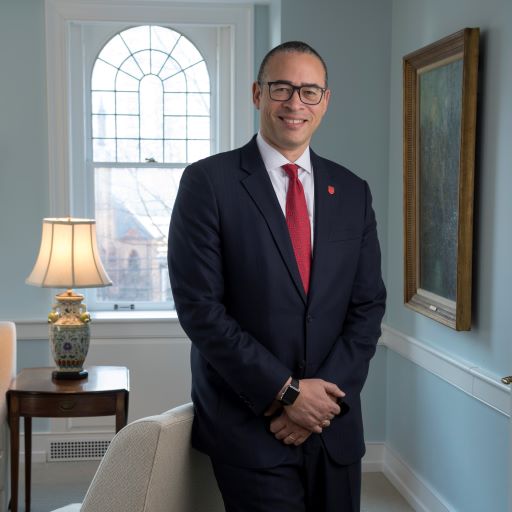 “The Bildner Center supports President Holloway’s efforts to make Rutgers a model of a beloved community,” she said. “In our current moment, when diversity, equity, and inclusion are so much a part of society’s discourse, and especially relevant to the mission of higher education, the Bildner Center makes visible the history and culture of the Jewish people, in all its diversity, for the university community and the public.”

Beckerman, the principal speaker at the Sept. 18 event, will discuss “A Jewish Journalist’s View of the World.” He is senior editor for books at The Atlantic, and the author of The Quiet Before: On the Unexpected Origin of Radical Ideas and When They Come for Us, We’ll Be Gone: The Epic Struggle to Save Soviet Jewry, chosen as a book of the year by The New Yorker and the Washington Post.

The Sept. 18 program will start at 4:30 pm and takes place at the Douglass Student Center, Trayes Hall, 100 George Street, New Brunswick. For a complete listing of events go to the Bildner website.