Documenting generations of immigrant labor, from Irish to Latinx 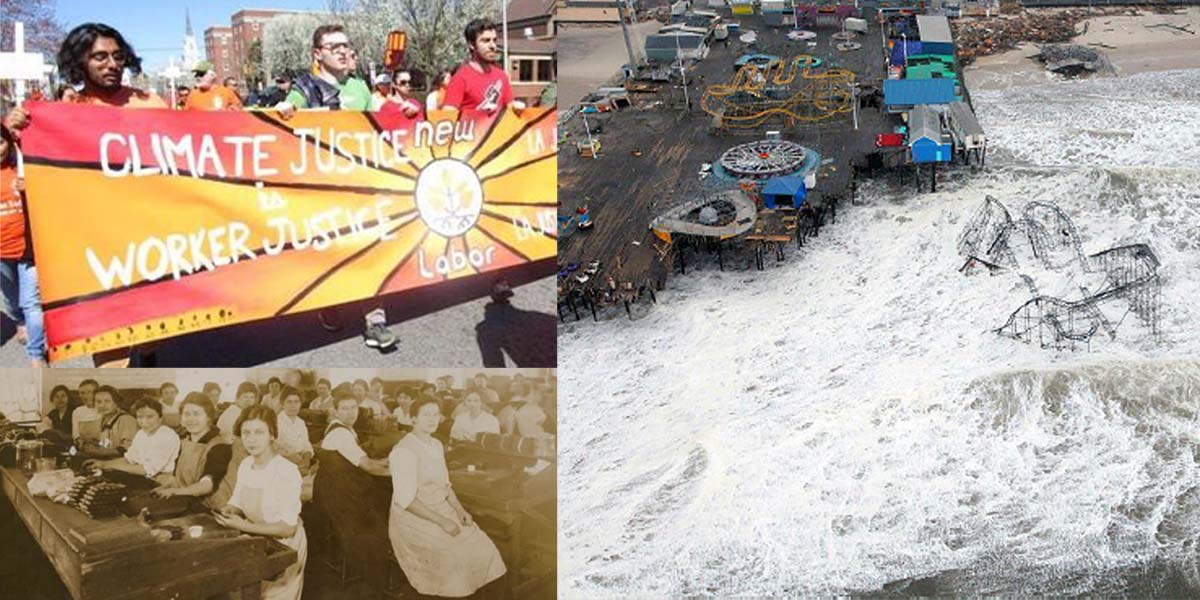 Many died on the job and were buried in unmarked graves along the canal. 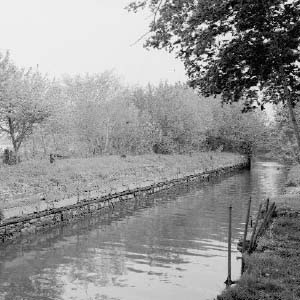 These struggles—running across nearly 200 years of New Jersey history—are part of an online and traveling exhibit to which Rutgers University–New Brunswick students contributed after searching through archives, meeting with labor activists, interviewing workers, and drawing connections to broader issues of race, inequality, and climate change.

Their work, titled Climate Justice is Worker Justice, is being featured through late October as part of the larger Climates of Inequality: Stories of Environmental Justice  project  developed by the Humanities Action Lab, based out of Rutgers University–Newark. That initiative collects the stories of 22 communities struggling with issues of environmental justice.

“Each community had to sit down and think through what the local version of the story is,” says Kristin O'Brassill-Kulfan, a teaching professor in the Department of History, School of Arts and Sciences, and director of the project for New Brunswick. “What do these big issues of race, climate change and immigration look like where we live?” 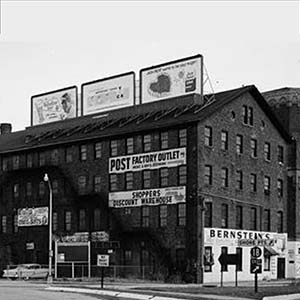 A quick perusal through the New Brunswick exhibit provides the answer in multimedia displays: Pictures of Hungarian immigrant women rolling cigars in the 1920s for a New Brunswick cigar company. A 2018 interview with a Latinx woman who discusses the day-to-day stress of working as a cleaning staff supervisor at a local hotel. Images of the personal possessions of the doomed canal workers from the 1830s.

Although there are differences in each generation’s stories, there are also key commonalities, O'Brassill-Kulfan said.

“There is a place-based story in New Brunswick linking us to these communities as well as to the kind of employer-employee relations that have defined the experience of immigrant workers in the United States for hundreds of years,” she said.

O'Brassill-Kulfan, who coordinates the Public History Program, enlisted more than 30 Rutgers graduate and undergraduate students for the project, and forged a partnership with New Labor, a New Brunswick-based advocacy group that focuses on temporary workers. The students and New Labor held focus group meetings in which immigrants from Mexico and Central America provided oral history interviews about their lives, workplaces, and neighborhoods. 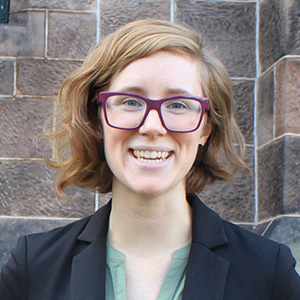 They cited a range of safety issues, including exposure to chemicals and a lack of training and equipment. Climate change has exasperated matters, with some laborers working in poorly ventilated warehouses or in the broiling sun.

Nevertheless, many are scared to seek improvements.

“We come to this country to work, but we never have the drive to learn about our rights as workers,” Alexander, a supermarket butcher, told students. “Why? Because we have that mentality…the one where you are happy with whatever job you have. We don’t dare to speak to the boss because we are afraid of losing our jobs.”

O'Brassill-Kulfan said the project reflects the practice of public history, a field that seeks historical insights in the lives of ordinary people and their communities.

“I think of public history more as a process than a product,” O'Brassill-Kulfan said. “The way that students and faculty with academic expertise engaged in research alongside community members who have vernacular expertise—that’s public history.” 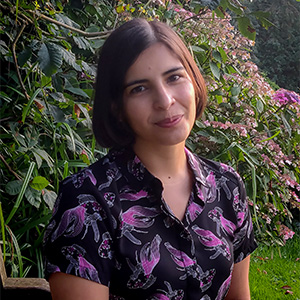 The approach resonated with Maria Isabel Espinoza, a PhD candidate in the Department of Sociology, whose recent research has been focused on studying the ways public health experts make decisions and communicate about infectious disease.

“It was a great opportunity to talk to a community that was exposed to different types of environmental injustice,” Espinoza said. “I really liked the idea of working with people, learning their stories, and creating an exhibit that can reach the broader New Brunswick community and lead to change.”

In addition to the exhibit, the project included a roundtable discussion featuring New Labor members and Rutgers scholars and a New Labor-led walking tour of New Brunswick's "temp agency row."

A companion exhibition titled “Labor Sweated Here: Histories of Workers and Environments in New Jersey,” is being shown at the Zimmerli Art Museum during the Fall 2021 semester, in the Study Gallery.

A virtual screening of an environmental justice documentary about New Jersey's indigenous people, "The Meaning of the Seed," with a dialogue facilitated by Raíces Cultural Center, took place October 6, 2021.