A world-renowned collection helps genetics team piece together the story

The American Museum of Natural History was teeming with busloads of students, tourist groups, and parents with toddlers in tow.

Tetsuya Nakamura, a Rutgers University professor of genetics, fit right into the mix. But rather than gaze at the T-Rex skeleton or marvel at the iconic blue whale model, Nakamura and four members of his research team moved away from the public exhibits into an area behind closed doors. In a brightly-lit laboratory, they stood arrayed around a large stainless steel table, examining sample after sample of dead fish. 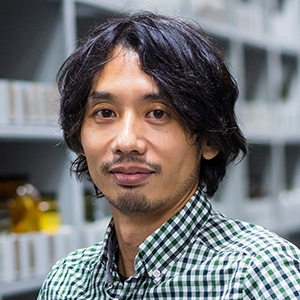 Nakamura had hoped that the visit in 2019 would be the first of many his team would make to the museum.  But the COVID-19 pandemic put his plans on hold. Now that the museum has reopened with safety protocols in place, Nakamura hopes to return with his team.

Nakamura’s research explores the genetics that helped drive the transformation some 400 million years ago in which fish evolved into tetrapods—four-limbed land creatures with spines, including birds, reptiles, and humans. Nakamura came to Rutgers from the University of Chicago, where he worked on a breakthrough study showing how the same two genes control the embryonic development of both the fin rays of fish and the hands and fingers of humans, despite the very different bone structure.

“If you want to understand this big change from fish to tetrapod, we have to go back to embryonic development,” he says. “So my interests are really an intersection of developmental and evolutionary biology.”

Nakamura was drawn to Rutgers in 2017 by the size and scope of the Department of Genetics in the School of Arts and Sciences. He says the department’s expertise in genomics and computational genetics and its research-driven culture made it the ideal place to continue his work and find accomplished colleagues and eager students.

Genetics department Chair Tara Matise says Nakamura is a great fit. “The scope of research here requires a range of settings, from traditional wet labs to computer-driven dry labs, to hybrids that do both," she said."Tetsuya's interests in evolution and development are complemented by our strengths in computational genetics." 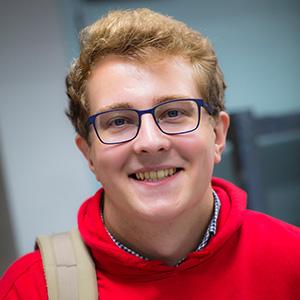 Members of Nakamura’s team are already advancing his work in new directions. Thomas Wood, who graduated in 2020, uses gene editing techniques to understand how fish may have evolved into mammals with necks. By “turning off” certain genes, he says, fish began to lose the solid connection that fuses the skull to the body, creating a gap in which a neck could develop. Wood has been accepted into the Genetics and Development doctoral program at Columbia University.

Coming to Rutgers provided another advantage for Nakamura: close proximity to research facilities such as the Museum of Natural History. The museum’s fish, or ichthyological collection, contains nearly three million specimens, with samples that go back hundreds of years to the present. Though not part of the museum’s public exhibits, the collection is open to the research community, drawing scholars from around the world who are studying everything from taxonomy to ecology to evolution.

“You can come here and find out what was living at Point X a hundred years ago and you could compare that to a sample collected today from the same place,” says Scott A. Schaefer, the museum’s Dean of Science for Collections. “You can perform a scan and compare those two exemplars and how the morphology has changed.”

Indeed, the collection provides Nakamura’s team a rich record of fish diversity from various time frames. The Rutgers researchers aim to take CT scans of the specimens to create images of the bones, blood vessels, and soft tissues that they can compare to the genetically modified samples they create in the Rutgers lab. 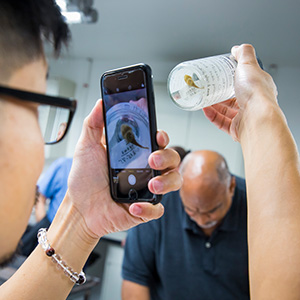 “It gives the ability to compare the size, shape, and structure and then determine how much our genetic manipulation tells us about real evolution,” Nakamura says.

During the first visit, the Rutgers team looked at a ray that was acquired near Japan; a liparis, or snail fish collected in Siberia; and sea robins from Sandy Hook. While Nakamura focused on the fin-to-hand transition, Wood and post-doc Shunsuke Mori studied the fish skulls.

“Understanding the evolutionary trends of the skull will give us a more holistic picture of our own skull development,” Wood says. “And that can be taken in all sorts of directions.”

Nakamura plans to return often to the museum and bring more of his students.

“The collection is outstanding,” he says. “And when we take our students there, they are excited and inspired, and that’s very important too.” 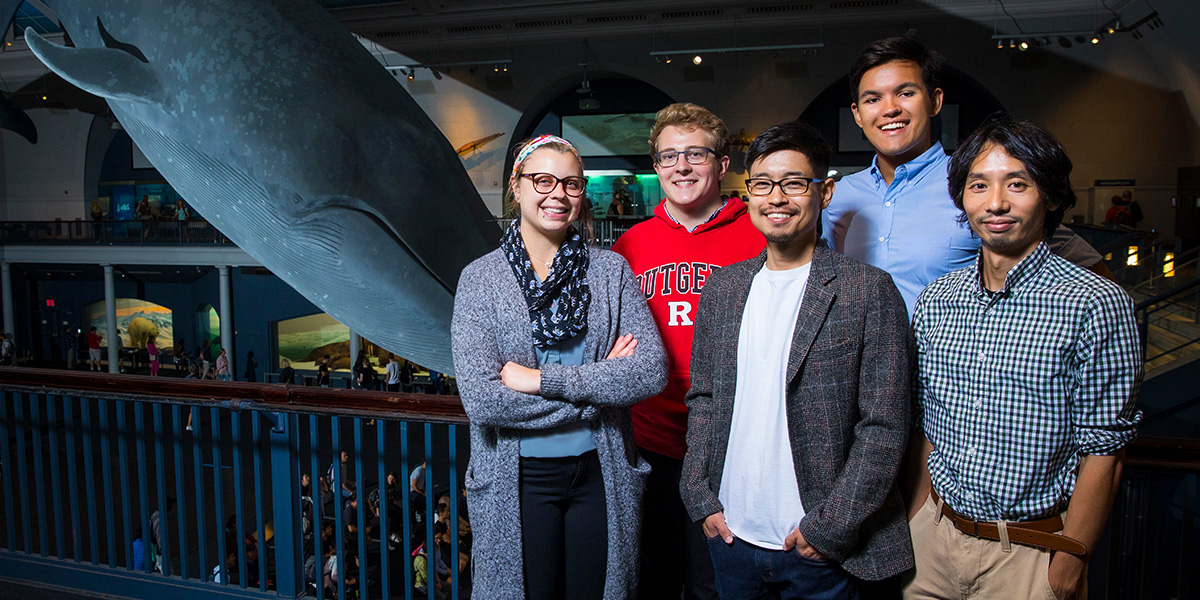