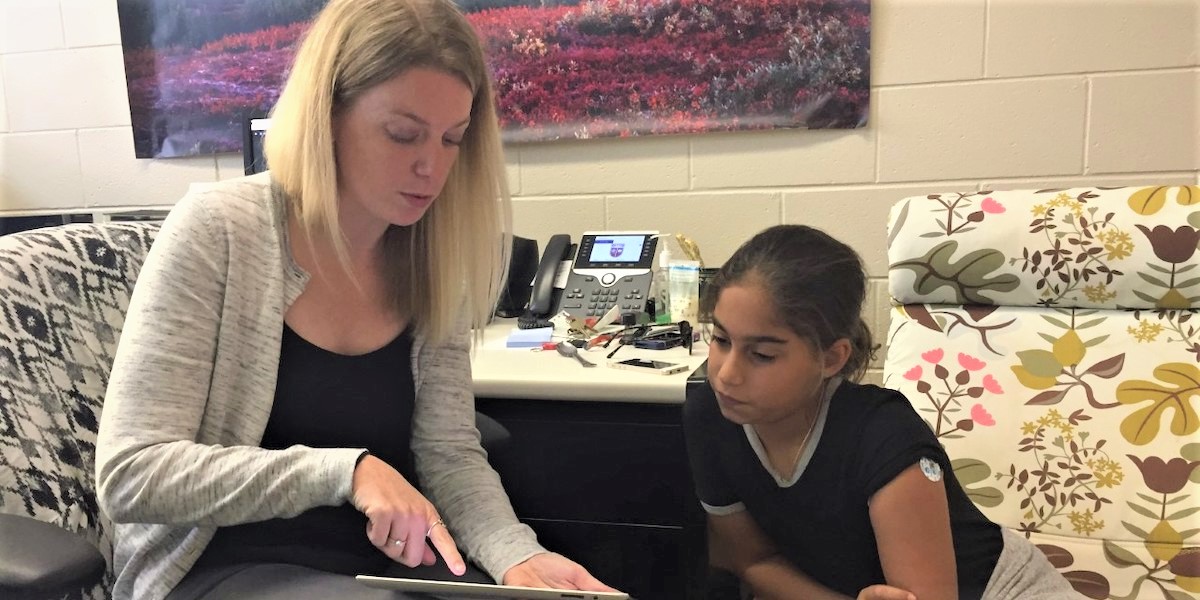 With her 10th birthday approaching, Anika Gamburg made an unusual request to her friends and family.

She asked them to skip the presents and instead contribute to a fund-raising campaign she was undertaking to support addiction research.

Anika, who lives in San Diego and enjoys Harry Potter, had been devastated by a personal loss. Her father died in early 2018 after struggling with substance abuse. 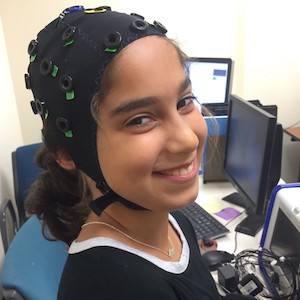 “I didn’t want anyone else to have to go through what my family went through,” Anika said recently.

Once the idea was launched, Anika and her mom, middle-school teacher Stacy Salz, began searching the internet for research programs worthy of support.

That led them to Rutgers University–New Brunswick and the School of Arts and Sciences.

Scientists at the Cardiac Neuroscience Laboratory on Busch Campus examine how physiological changes—such as a heart rate increase or a spike in blood pressure—can arise from everyday stress or “triggers” and hinder a person’s best efforts to abstain from drug or alcohol use.

One of the projects by Marsha Bates and Jennifer Buckman, the lab’s director and associate director respectively, explores a technique in which participants learn to slow and pace their breathing to bring into balance the communication between body and brain and possibly prevent relapse.

“People get up in the morning wanting to change, yet something happens during the day that undermines their resolve,” Buckman says. “We study the body systems that work outside of the person’s conscious awareness, and how these systems might work against their desire to stay abstinent.”

Anika learned about the research by searching a website run by Benefunder, a San Diego-based organization that matches philanthropists with major research institutions. Although Benefunder typically handles very large donations, the CEO, Christian Braemer, helped Anika get in touch with the Rutgers lab, which is part of the Department of Kinesiology and Health.

“He was so touched by Anika’s story that he said he would reach out to Rutgers and help to make Anika’s idea a reality,” Salz said.

Anika soon began communicating via Facetime with Buckman, who suggested several ways in which the money could be applied toward research. It was eventually decided to create a research fund—the Gamburg Innovation Award, in honor of Anika’s dad, Eric J. Gamburg—that would support students and early-career scientists working on experiments related to addiction. Buckman, working with the School of Arts and Sciences Development Office, helped establish a giving page linked to the Rutgers University Foundation.

With Anika spreading the word to friends and family, the fund raised $1,300.

Finally, in late July, Anika and her mom flew in from San Diego to tour the lab and meet the professors, post-docs, students and staff that she had been learning about for the better part of a year. The research team set up experiments for the day, allowing Anika the opportunity to participate and get a hands-on understanding of the lab’s day-to-day work.

“It was a very inspiring, educational, and healing way to spend an afternoon,” Salz said.

Anika agreed. “I loved the lab and everybody made me feel welcome.”

Buckman said Anika touched the hearts of everyone in the lab.

“When you think about birthdays at that age, there are all these social factors in a young girl’s mind,” Buckman says. “She just decided to put all that aside to work for the greater good. We think Anika’s incredible.” 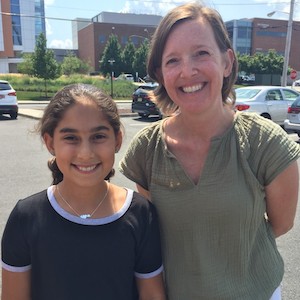 At the end of the day, Anika presented a $1,000 research grant to Jessica Saalfield, a post-doctoral associate who will use the money for a project titled “The Physiology of Successful Alcohol Education Campaigns.”

Saalfield explained that though there are countless campaigns aimed at educating people about the risks of alcohol, there is little research into their effectiveness. Her project will show campaign materials to participants and examine their verbal reaction as well as their physiological responses, such as heart rate.

“The physiological response to alcohol education materials has not been examined before, and I believe this novel technique may help to increase the success of campaigns aiming to decrease drinking behaviors,” Saalfield said in her proposal.

Several members of the lab’s research team vied for the award, and the review process and presentations gave Anika quite an education into addiction research. Other proposals included using mindfulness-based techniques in treatment, analyzing personality traits of patients and connecting them to supportive activities, and measuring quality of life for people in recovery to improve treatment options.

“I wish that I could have chosen all of them,” Anika said. “They were all amazing ideas and are all important ways to help fight addiction.”

She may very well have that opportunity next year. Anika intends to continue fundraising for the lab.

Salz says her daughter’s efforts have generated positive outcomes that they never imagined when they started the campaign.

“Her goal has always been to support addiction research,” says Salz, who teaches history at the Calavera Hills Middle School. “But through that mission she is now supporting young scientists, including young women scientists, helping them further their career and inspiring them in their own research.

“She is able to have an impact in other people’s lives, to be an agent of change in the world, and that is a wonderful thing.” 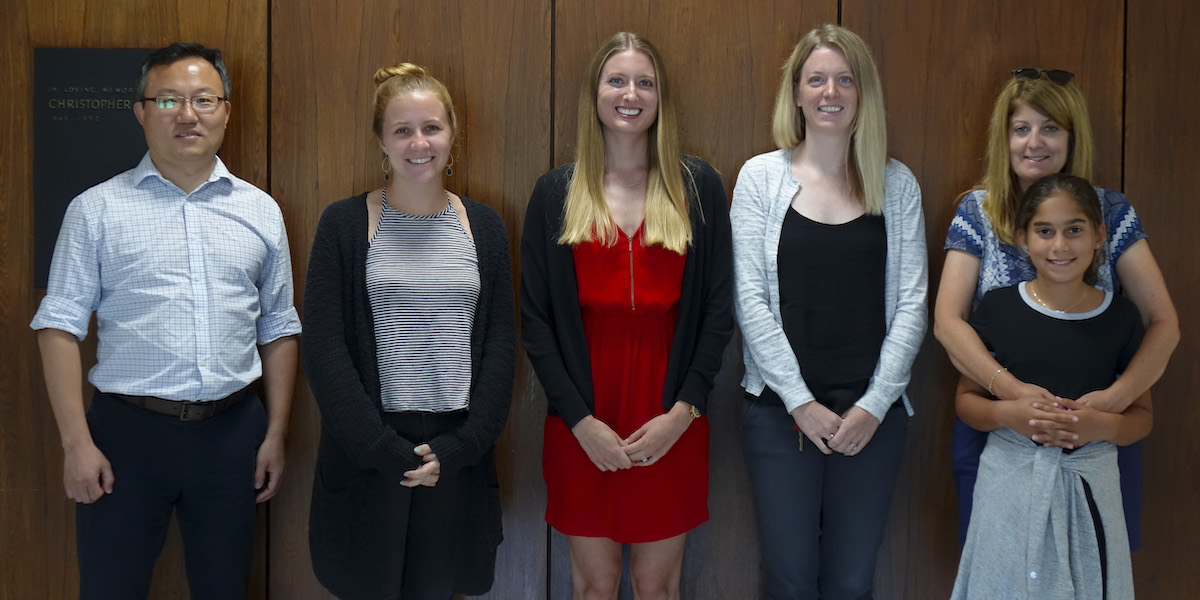