Two Unlikely Soulmates Who Sought to Change the World 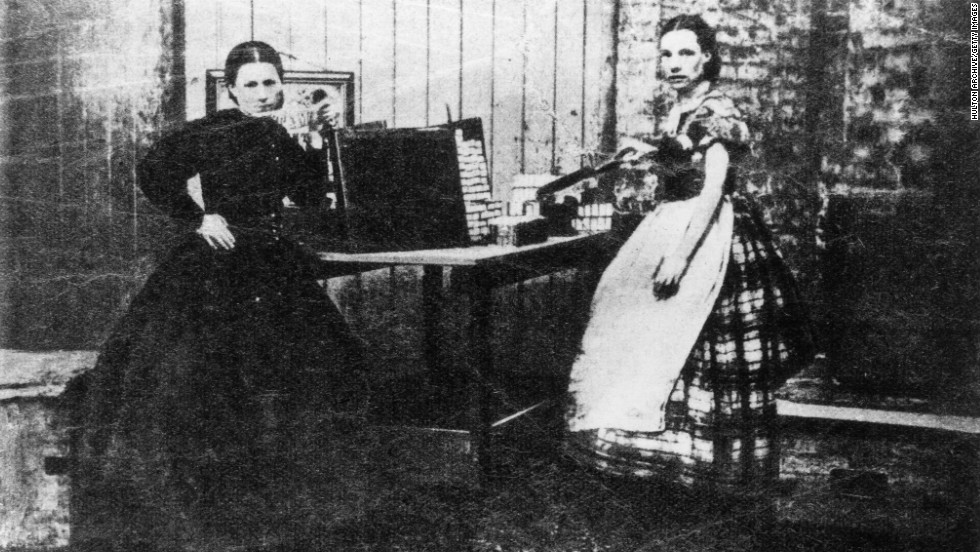 "I did not intend to write this book," says Rutgers professor Seth Koven of his recent and widely acclaimed historical work, The Match Girl and the Heiress (Princeton University Press, 2014).

In 2006, Koven's research interest in British history led him to a London slum where he made a fascinating discovery: a trove of letters sent to Muriel Lester, the noted 20th-century pacifist and social reformer. The letters—warm, witty, and affectionate—were written by an obscure poor woman named Nellie Dowell.

"There were letters from Mohandas Gandhi and prime ministers—all these major figures of history writing to Muriel Lester," said Koven, a professor of history in the School of Arts and Sciences. "But one of the few things Muriel had taken the time to archive herself were the letters from Nellie Dowell. She put them in a manila envelope and marked it 'Nell.'"

"When I opened that envelope, I knew there was something special here."

In the interview below, Koven discusses why the story of Muriel Lester and Nellie Dowell, and their work at London's Kingsley Hall—a revolutionary people’s house—strikes a chord in our own era nearly a century later. 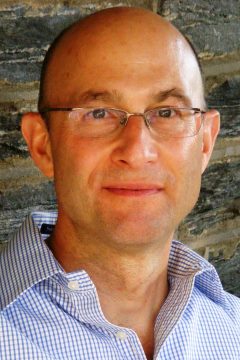 Q: Your book has generated a lot of attention beyond academia and has been reviewed extensively in the popular press. What is it about Nellie and Muriel that resonates today?

A: Everyone is talking about inequality and trying to understand the widening gap between rich and poor. This story looks at inequality in the most intimate way. It’s about how a half-orphaned match factory girl (Dowell) and the daughter of a wealthy shipbuilder (Lester) negotiated inequality to produce a utopian vision of society based on living the Sermon on the Mount.  Today, some justify extreme violence in the name of radical religion. Their story shows the power of religious faith to change the world by rejecting violence altogether to heal the injuries of class, race, gender, and national difference.

Q: What happens to them? You have said that part of the story is how they reach the limits of their vision.

A: In 1923, Nellie died -- as she had always lived -- a very poor woman, crippled by the long-term effects of rheumatic fever, years of hard factory labor, and inadequate medical care.  Muriel, who died in 1968, became one of the world’s most revered peacemakers. But in the first decades of the 20th century, she exhausted herself trying to lead a perfectly virtuous life. She entered voluntary poverty in 1927 and imposed ferocious rules against everything from gossip to managing dirt. It slowly dawned on her that abandoning the psychic and material comforts of private life was unsustainable, that it was incompatible with living a good life.

A: In the 1920s and 30s, she noticed that her slum neighbors no longer wanted to dine with her at Kingsley Hall – the food was just too austere. They preferred to invite Muriel to join them for a meal in their own kitchens. This helped Muriel grasp just how unfair it was to ask those who had next to nothing to give up their dreams of having something. Why should the poor subsidize the utopian projects of the rich, even those like Muriel who had given up her wealth?

Q: What do you think is their enduring legacy?

A: They developed ideas of global citizenship that connected local problems in their slum neighborhood with the day-to-day violence of imperialism and capitalism.  In resolving conflicts, they joined together two ideas: an absolute commitment to truth-telling and “reconciliation” based on finding common ground across differences. Their story reminds us that faith-based initiatives built upon an inclusive theology of love can be mighty instruments in struggles to redistribute power from rich to poor, men to women, white to black and brown.

Q: Was the relationship between Nellie and Muriel more than friendship? Were they lovers?

A: I make no definitive claims about the sexual nature of their relationship, but I do know that they loved one another deeply. I show the creative ways that love between members of the same sex across a vast class divide could and did generate a powerful agenda of economic and social justice for the outcast at home and abroad.

Seth Koven’s book will be the subject of a seminar/roundtable: Intimacy Across Worlds: Difference, Friendship, and Possibility in "The Match Girl and the Heiress" at 4:30pm, Feb. 26, at Murray Hall, room 302. For more information, click here.