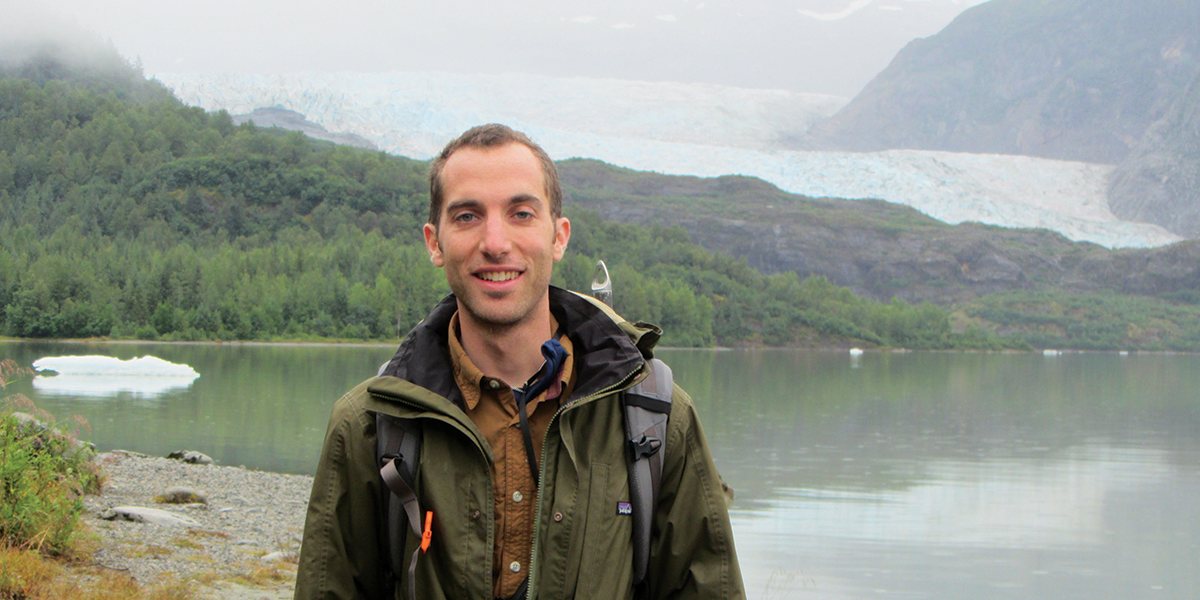 “I became interested in the Earth and how it evolved over time,” says the 32-year-old professor of Earth and Planetary Sciences in the School of Arts and Sciences. “And it became clear to me that as a society we have critical challenges to deal with.”

One of Kopp’s principal research interests involves analyzing historical patterns of sea-level change to improve projections of future shifts. He recently led a study that determined global sea level rose faster in the 20th century than in any of the 27 previous centuries. Previously, he and several other geoscientists at Rutgers and Tufts universities warned that the sea-level rise will likely cause storms to bring historically unprecedented flooding to the Jersey Shore by the middle of the 21st-century.

But Kopp’s engagement with climate change transcends any single area of study. He has become an influential public scholar, bringing together scientists from different fields, advising government officials on policy, and, in general, building a unified, multi-disciplinary response to climate change.

He approaches his roles - whether as teacher, researcher, or policy advisor - with a strong sense of mission.

“Humanity has become one of the most powerful geological forces on the planet,” Kopp says. “We have to develop the decision-making capabilities appropriate for a planetary civilization, or we are going to end up making life unpleasant for ourselves and potentially untenable for our grandchildren.”

The report drew widespread media coverage with its prediction that unmitigated climate change would have a devastating impact on America’s economy, including large scale loss of coastal property, reduced labor productivity, and shifting crop yields and agricultural patterns.

For Kopp, one of the important parts of the experience was working alongside economists. Prior to coming to Rutgers, he was involved in similar collaborative efforts, including a stint as a fellow in the U.S. Department of Energy.Humanity has become one of the most powerful geological forces on the planet

“What I learned in government is that science is just one of many inputs into policy making,” he said. “Learning how to talk to social scientists is an important part of getting science to inform policy.”

It’s no surprise Kopp is involved in policy. His mother is a former Maryland legislator and the current state treasurer. His father served for years as an attorney in the U.S. Department of Justice.

“I was raised in an environment saturated in policy discussions,” the Bethesda, Maryland, native says. “I grew up constantly thinking about national policy issues.”

At Rutgers, his course, "Building and Maintaining a Habitable Planet," draws a broad cross-section of undergraduates with its examination of climate issues.

And as associate director of the Rutgers Energy Institute, he helps integrate the university’s expertise in science, engineering, economics, and public policy toward the goal of decarbonizing the global energy system. The abundance of scholars at Rutgers offers hope for the future, he said.

“You have a couple dozen faculty members whose work touches on coastal climate resilience, and dozens of others working on climate and energy systems.” he said. “I am not sure there are many institutions in the world where you have that many scholars stretching the entire research chain, from basic geoscience to urban design.”