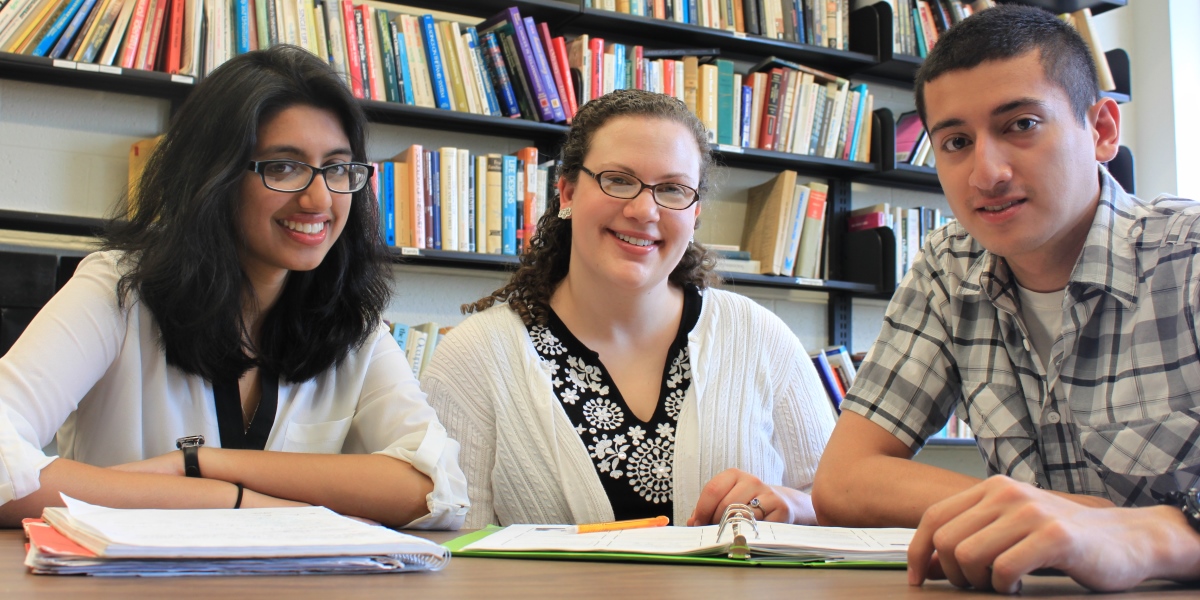 Neha Sikka has a clear calling: The Rutgers junior wants to become a physician and work in the developing world for groups like Doctors without Borders and the International Red Cross.

A wiz in math and science, she’s majoring in biomedical engineering and mulling over medical schools.

But at the School of Arts and Sciences, Sikka has discovered a program that’s complementing and expanding her premed studies, exposing her to some of the most challenging issues facing healthcare professionals in the 21st century.

She’s among the first wave of students to enroll in the Sociology Department’s new minor: Health and Society.

In courses like “The Sociology of Medicine and Healthcare,” Sikka is discovering how poverty, stress, and other factors can cause illness and disease. And she’s also confronting the challenges patients face in getting access to quality, affordable healthcare.

“It’s eye-opening,” Sikka said. “Medical studies tend to be very focused on the internal. But in sociology you get the external, and I think that’s really crucial for being able to do effective patient care.”

The minor, which follows Rutgers’ recent transformation into a major center of health science education, reflects the sociology department’s longtime focus on medical sociology, a specialty in which the relationship between humans and health is studied from many different angles.

“Because I’m a medical sociologist, I teach about issues such as health and inequality, and the relationship between gender and health – even in my Introduction to Sociology course,” says department Chair Deborah Carr, who worked with sociology colleagues to design the minor. “For years, I’ve had undergraduates coming up to me to say: ‘I’m a science major, but I love learning about all these other social aspects of health.'" 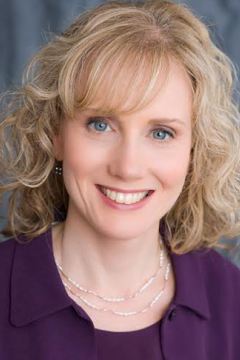 Last year, as Rutgers began integrating most of the University of Medicine and Dentistry of New Jersey, including two medical schools, Carr decided it was time to move forward with the idea for a minor. Since its launch in the fall of 2013, the program has drawn more than 130 students from a range of majors —about twice the number expected.

“The response shows that there’s a growing awareness of the social and interpersonal factors that guide health,” Carr says. “There’s a real need to understand the social, cultural, and economic conditions. It’s really about the whole person, and the students get that.”

In professor Sharon Bzostek’s class on "Health and Inequality" for example, students learn about the issues that affect the health of immigrants and explore potential policy initiatives related to health coverage and the minimum wage.

“Economic mobility and health are intertwined,” Bzostek told students. “And those external factors like discrimination, and lack of access to resources take a toll on physical and mental health.”

Neha, who grew up in Branchburg, New Jersey, said she has been interested in such issues since the eighth grade, when on a family trip to India and Thailand she witnessed poverty on a scale she had never imagined.

“I’ve always liked arguing about society’s effect on people,” she said. “Throughout school, in all my history classes, my favorite part was studying the cultural and societal aspects.”

Edwin Cruz, a biology and criminal justice major who opted for the minor, said the exposure to sociology courses has challenged some of his long-held assumptions about nature versus nurture.

Cruz, a Clifton native who wants to run his own laboratory, said the courses raise complex but compelling questions for anyone interested in public health.

“How do we as a society go about treating the sick and the elderly? How are we going to prevent them from being marginalized?" Cruz asks. “These are the types of questions we’re confronting every day.”