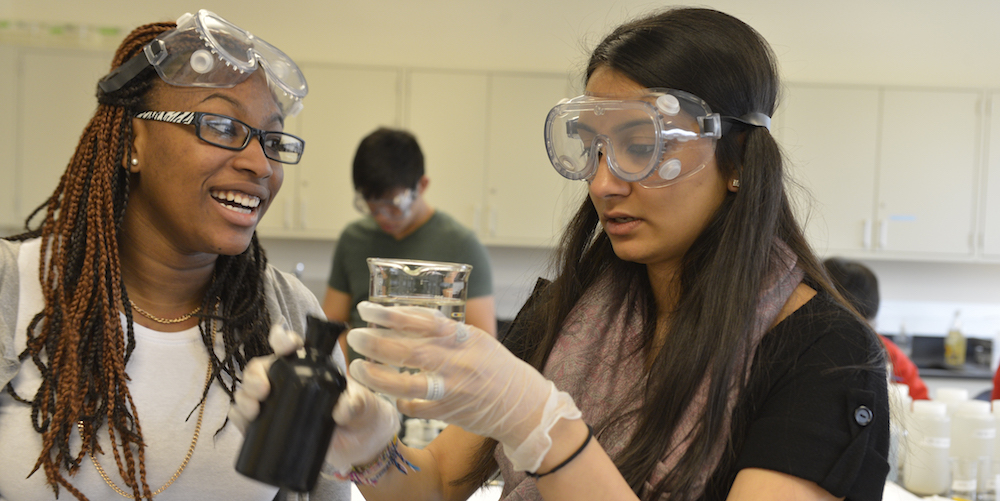 For years, many Rutgers students were probably oblivious to the long rectangular building on the edge of Busch Campus.

Known simply as Research Annex 2, the one-story facility was part of the Robert Wood Johnson Medical School, and over the last several years had been used mainly as storage space.

"We're creating our own hypotheses, our own test subjects," said Jordan Abend, a student in one of the first classes to use the facility. "We're not just being told what to do. We figure out a lot of it on our own."

The class, "Biological Research Laboratory," taught by Professor Monica Torres, is part of an introductory biology sequence that draws thousands of Rutgers undergraduates, from future medical school students to others simply fulfilling their science requirement.

Over the last several years, the School of Arts and Sciences (SAS), with help from a National Science Foundation grant, has revamped the lab class to make it a more hands-on, research-driven experience, with the ultimate aim of better preparing students for the science professions and advancing the level of scientific literacy among the public. 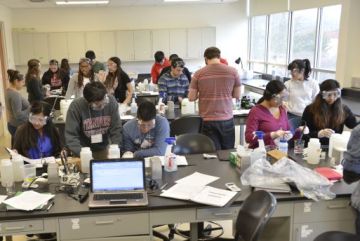 "The traditional lab supported the lecture material, but wasn't as hands-on or as experimental as what we're doing now," says Martha Haviland, an SAS professor and director of the Office of Undergraduate Instruction, in the Division of Life Sciences.

Haviland, along with Gregg Transue and Andrew Vershon, designed the new program, starting with a pilot and then expanding this past year to make the new lab available to the full complement of introductory biology students —up to 2,000 per semester.

But the plan faced a major logistical problem. Doolittle Hall, which housed many of the biology labs classes, is slated for demolition to make room for a much-needed chemistry and chemical biology building, part of a New Jersey higher education bond issue approved by voters last year.

Fortunately for biology students and faculty, the turn-of-events emerged just as Rutgers was integrating much of the former University of Medicine and Dentistry of New Jersey (UMDNJ), including the Robert Wood Johnson Medical School. Ken Breslauer, the SAS area dean for life sciences, and the university's Vice President for Health Science Partnerships, identified the annex as a potential site for biology classes, and successfully negotiated with the medical school for its use. 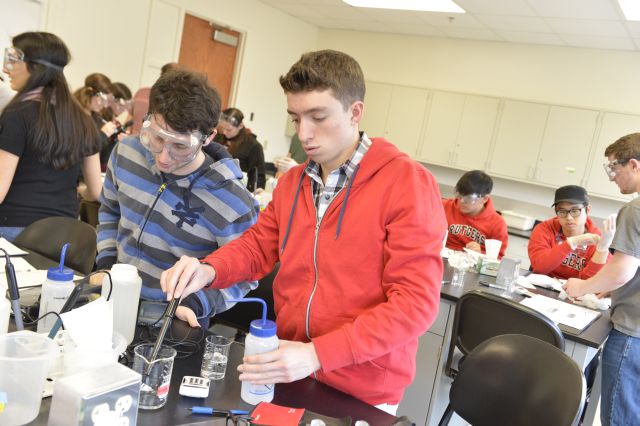 "After decades of working across the two universities, I was intimately aware of the space landscape at both the medical school and Rutgers," Breslauer said. "This was just a wonderful confluence of circumstances."

With the building approved for Rutgers, it was then up to University Facilities and Capital Planning to convert the annex into a hub for undergraduate biology. That meant removing walls and installing new floors, lighting, plumbing, ventilation, work stations, cabinets and more. The Contract Services division, led by Janice L. Davey, took charge of the project, developing the design in late spring, 2013, and commencing construction in the fall.

"The main priority was the students," Davey said. "They were coming back after their winter break and those classes were booked."

Mark Kinn-Gurzo, the project manager, said the job moved quickly despite the challenges of renovating a UMDNJ building for use as a Rutgers facility."Martha Haviland and Gregg Transue really know what they wanted," he said. "And that helped a lot."

In the end, the annex, which has been renamed Busch Lab Center, is providing an even better environment for laboratory science than Doolittle.

"With this new lab, we needed a particular set-up," Haviland says. "We needed big benches as opposed to little benches; hoods and sinks on the periphery, and electric on the benches so students could plug in the equipment." 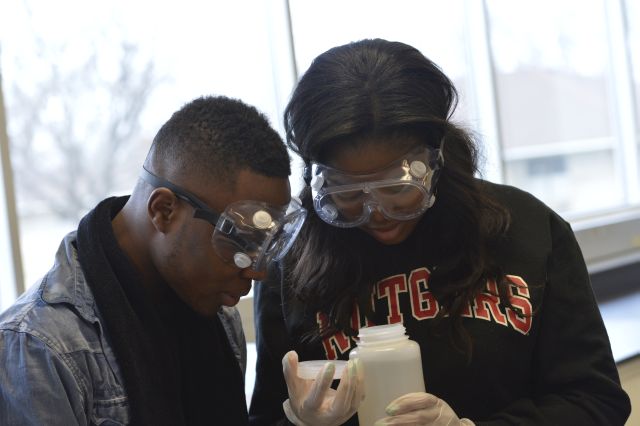 "I've always been interested in the health sciences," says Kemberly Duqueney, a sophomore. "But being in this facility and performing this type of hands-on science just really solidified my interest and made it a lot more real."

Breslauer described the building, with its close proximity to the medical school, as the "poster child" for Rutgers' integration of UMDNJ.

"It serves notice that Rutgers has a campus that physically and intellectually connects the world of undergraduate life science to the world of clinical research and medicine," Breslauer said. "And it demonstrates the centrality of SAS in the premed and life science curriculum."

In addition to the lab space, the renovated annex also houses two separate human anatomy lab courses that have long drawn large numbers of students but were unable to expand in Doolittle.

"We were using one room six days a week, running three classes a day," Haviland says. "Now we have two separate rooms and the two courses can expand."