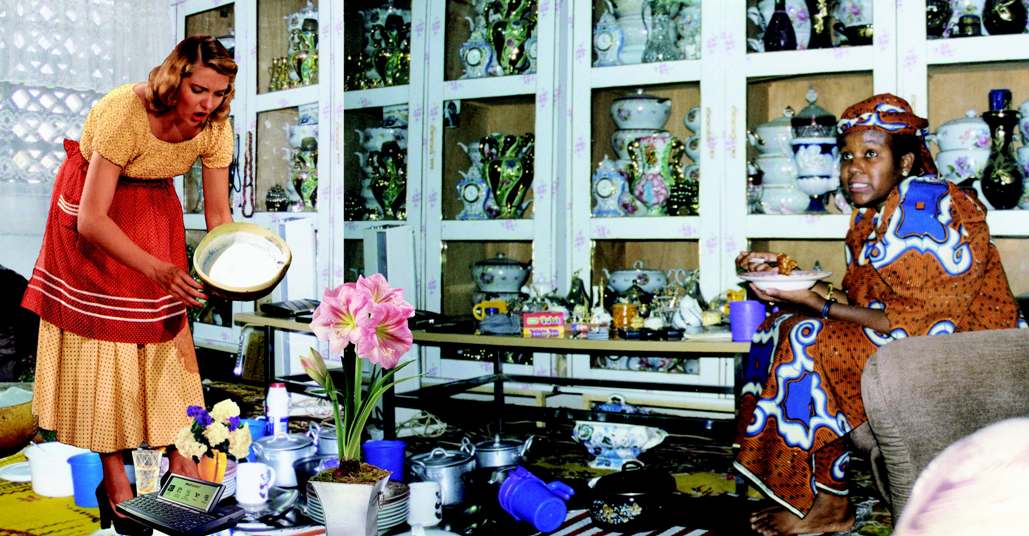 Whether organizing a conference on transgender politics or offering practical support to women on the academic job market, the Institute for Research on Women (IRW) is known across Rutgers University for its wide-ranging scholarship and activism. 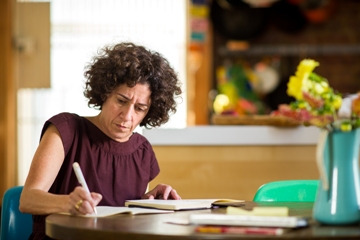 A recent public lecture at IRW by Rutgers history professor and MacArthur "genius grant" recipient Julie Livingston was a case in point.

The IRW's Distinguished Lecture Series is focused around the theme of Decolonizing Gender/Gendering Decolonization. Livingston's presentation drew from her work exploring the treatment of chronically ill patients in Botswana.

But her appearance—one of her first since being named a MacArthur Fellow—also served to underscore the impact that the IRW has had in its nearly four decades on campus.

For one of IRW’s key roles at Rutgers has been nurturing scholars through its weekly faculty/graduate student seminar. It was during the seminar eight years ago that Livingston began presenting the work that would lead to her acclaimed 2012 book, Improvising Medicine: An African Oncology Ward in an Emerging Cancer Epidemic. 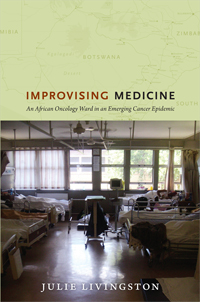 “Though my paper was as rough and preliminary as can be, the feedback I received was remarkable for its combination of generosity and rigor,” said Livingston, a professor in the School of Arts and Sciences (SAS).

Established in 1977, the IRW promotes scholarship on women, gender, and sexuality across the disciplines, while forging connections between academics and activists. Its major programs include the distinguished lecture series, weekly seminar, and undergraduate learning community, plus a range of conferences, film screenings, and professional development programs throughout the year.

“It’s one of the most vital spaces at Rutgers,” said Livingston, an IRW fellow in the 2005-2006 academic year. “The cross-disciplinary exchange in the weekly seminar was tremendous and I was exposed to concepts and methods that encouraged experimentation within my own work.”

Unlike other institutes or centers, the IRW isn’t affiliated with a specific department. Its directors have been faculty members in a range of departments, including anthropology, history, and labor studies. And its programming draws scholars not only from different fields, but also from different campuses. 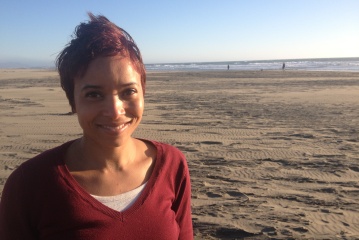 “We’re a freestanding research institute, meaning that we are not embedded in a department,” said Nicole Fleetwood, a professor of American Studies who serves as IRW director. “Also, in our weekly seminar, we have fellows from Camden and Newark as well as from New Brunswick. And this has historically been the case.”

The IRW, which is part of the School of Arts and Sciences, is also known for its ability to engage with emerging social issues.

Last year’s colloquium, Trans Politics: Scholarship and Strategies for Social Change, for example, brought together a vanguard of scholars and activists for two days of discussions aimed at creating new vision and strategy to improve the lives of transgender people.

“The conference was deliberately planned to bring academics and activists together,” says Sarah J. Tobias, the IRW’s associate director. “We had people from grass roots organizations, and people from state and national advocacy organizations serving on the same panels as academics.”

It’s during the IRW’s weekly seminar that scholars present works-in-progress – anything from a book chapter to a grant proposal. After the presentation, there’s a formal response followed by open discussion.

“We work hard to create a safe space for scholars to present their ideas,” Tobias said. “The feedback they receive is very constructive.” Fleetwood agreed. 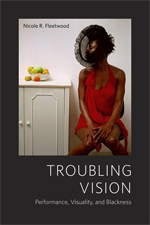 “It was one of the most transformative experiences of my professional life,” Fleetwood said. “As professors we write in isolation. Very rarely do we have this opportunity to come together with other people who are working on an advanced level around emerging ideas and new scholarship.”

Fleetwood presented portions of what would become her book, Troubling Vision: Performance, Visuality, and Blackness.

The book won the 2012 Lora Romero First Publication Prize and was hailed as a path-breaking examination of blackness in visual culture.

“I credit the IRW with that,” she said.

The Institute for Research on Women (IRW) is a member of the Institute for Women’s Leadership (IWL), a consortium of 9 different Rutgers units focused on women and gender.  For more information on the IRW, please visit its website.

The distinctive image associated with this year's theme, “Lady & the Maid,” 2000 (detail), was created by Fatimah Tuggar. Medium: Computer Montage (inkjet on vinyl). Print Size: 108 x 45 inches. Courtesy of BintaZarah Studios. Fatimah Tuggar is a multidisciplinary artist who uses technology as both medium and subject in her work to serve as metaphors for power dynamics. She combines objects, images, and sounds from diverse cultures, geographies, and histories to comment on how media and technology diversely impact local and global realities. Tuggar is currently Assistant Professor of Contemporary Issues of Representation at OCAD University in Toronto, Ontario, Canada.