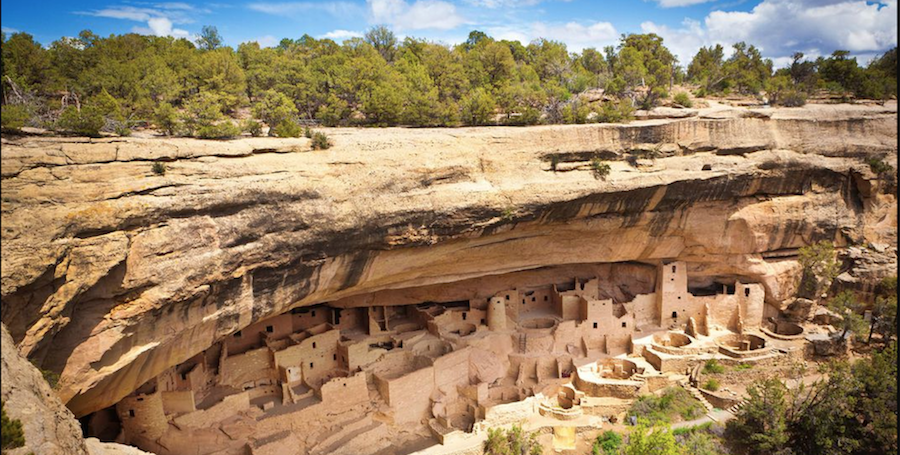 An international contingent of preservation scholars, activists, and professionals gathered at Rutgers Oct. 12-14 to discuss and develop conservation strategies for a rapidly changing, globalized society.

The conference, Cultural Landscapes: Preservation Challenges in the 21st Century, marked the 40th anniversary of the landmark World Heritage Convention, which created a framework for preserving the world’s great natural and cultural sites.

The convention was adopted in 1972 by the United Nations Educational, Scientific and Cultural Organization (UNESCO).

“It was one of the first times a number of countries came together to protect heritage because that heritage was thought to have universal value,” said Archer St. Clair Harvey, the principal organizer of the event, and director of the program in Cultural Heritage and Preservation Studies, (CHAPS) in the School of Arts and Sciences. “Universal value is the most important key to world heritage.”

The Rutgers conference sought to build on the legacy of the convention by coming up with strategies and approaches that reflect the complex challenges of the 21st century. Those challenges include rapid urbanization, climate change, global tourism, as well as threats of terrorism, war, and ethnic conflict.

One unique approach is reflected in the title of the conference – cultural landscapes – which views the preservation of cultural heritage as far more than preserving physical property. 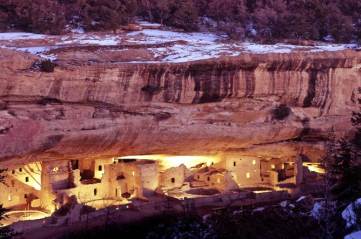 “The concept of a cultural landscape is one that moves beyond simply protecting the built environment to a series of conservations that is holistic and that includes not only monuments but also the landscape, the context, the people,” St. Clair Harvey said.

The U.S. national parks, for example, which are listed on the World Heritage Convention as natural sites, could also be seen as cultural landscapes, she added.

“If you think about it, those parks are certainly more than natural landscapes,” St. Clair Harvey said. “There are indigenous people involved with them, there are landscapes that often contain buildings and sites that are of value, and that are important to groups of people who simply were not acknowledged in the original designation.”

The conference brought to Rutgers a wide range of preservationists - everyone from U.S. Park Service officials to a master farmer/ poet/ philosopher based in Tajikistan to a professor of world heritage studies at the University of Tsukuba, Japan.

Speakers and panelists also included representatives from UNESCO, the International Council on Monuments and Sites, the World Monuments Fund and scholars from leading universities.

The conference has been designated as a UNESCO 40th anniversary World Heritage Convention event,