The New Dynamics of Islam and Feminism in Morocco 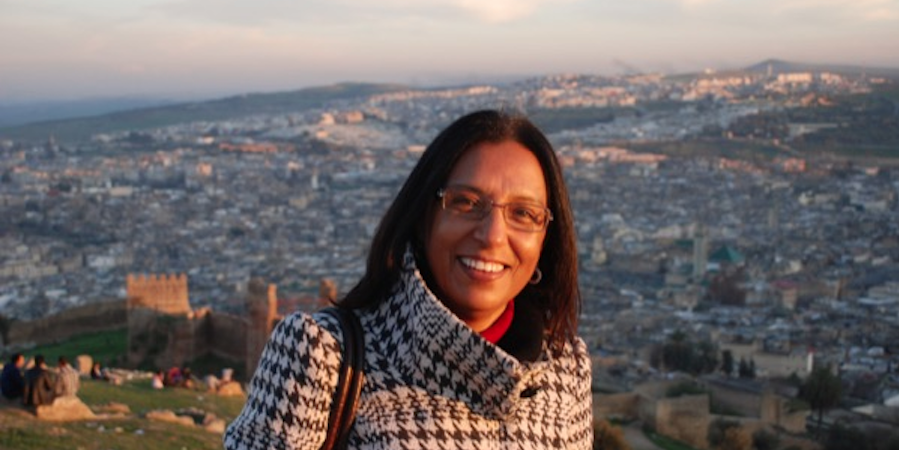 Zakia Salime is driven by a desire to understand how people become marginalized.

"It’s something very personal in my consciousness,” said Salime, a professor in the departments of Sociology and Women’s and Gender Studies, in the School of Arts and Sciences.

Salime grew up in Morocco, where her father was active in the resistance movement that helped the country win independence in 1956.  In the years following independence, Salime was among the first waves of Moroccan women to have full access to the public education system.

“My family was very much embedded in the modernist idea of the (independence) movement,” she said. “It was that movement which unveiled women, encouraged their public participation, and opened schools for boys and girls.”

But in 2000, when women’s groups and their supporters sought to reform Morocco’s patriarchal marriage and family laws, Salime watched with surprise as a powerful movement of Moroccan women emerged to oppose the reforms.

The women were Islamists, Muslims who believed that traditional Islamic sources such as the Koran provided the foundation for determining the country’s direction, particularly on social issues such as marriage and divorce.

“When I saw the opposition by Islamist women, I said ‘How can women oppose a reform that is going to give them more rights?”’ Salime said. “That was the starting point of my research. I wanted to understand, what’s going on here that I am not getting?”

Her research fueled her book, Between Feminism and Islam: Human Rights and Sharia Law in Morocco (University of Minnesota Press).

The book, based on extensive interviews, archival research, and her own analytical understanding of post-colonial Morocco, probes beneath the surface of both the liberal feminist and Islamist women movements to reach some surprising and provocative conclusions about the struggle for women's rights in Morocco. 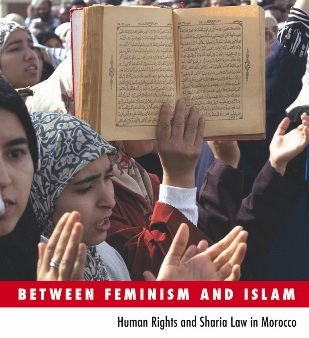 Rather than seeing the conflict as a battle between feminists and Islamists, Salime draws a more complex picture that shows two distinct women’s movements at work in Morocco - one liberal feminist, and the other Islamist.

And though the two movements have different objectives, Salime concludes that they also have a symbiotic relationship that has left both movements transformed and is reshaping the struggle for women’s rights in the country.

The liberal feminist movement, for example, has determined that it needs to be conversant with the Koran and other traditional Islamic sources if it’s going to speak in an authentic voice to ordinary Moroccans.

“Feminist activists decided to change their strategies in order to speak to a larger population,” Salime said. “This is something the Islamists were very good at doing because they were not sitting in offices, and they were not getting funding from outside sources. They were mainly focusing on working with the people and being among the people.”

Islamist women, meanwhile, have had significant success at raising their status within Islamist parties and organizations, which are predominantly run by men and which adhere to a patriarchal interpretation of Islam. Salime traced these women’s activism to the example set by the liberal feminists.

“It was liberal feminism that pushed Islamist women to challenge their marginal status in the Islamist movements,” she said. “Now, they are changing the gender dynamics in their organizations.”

With Islamists currently in power in Morocco, the eventual outcome of the struggle for women’s rights in the country remains to be seen, she said.

The current government has one female minister, Bassima Hakkaoui, who heads the Ministry of Solidarity, Women, Family and Social Development. And though she is conservative in her views, she is also an educated, accomplished woman capable of working with a broad range of constituencies.

“What I see is that the Islamists and feminists are going to be forced to work together,” Salime said. “There is no other way around this, so hopefully we might see some changes in the way the Islamists deal with the issues of women’s rights.”