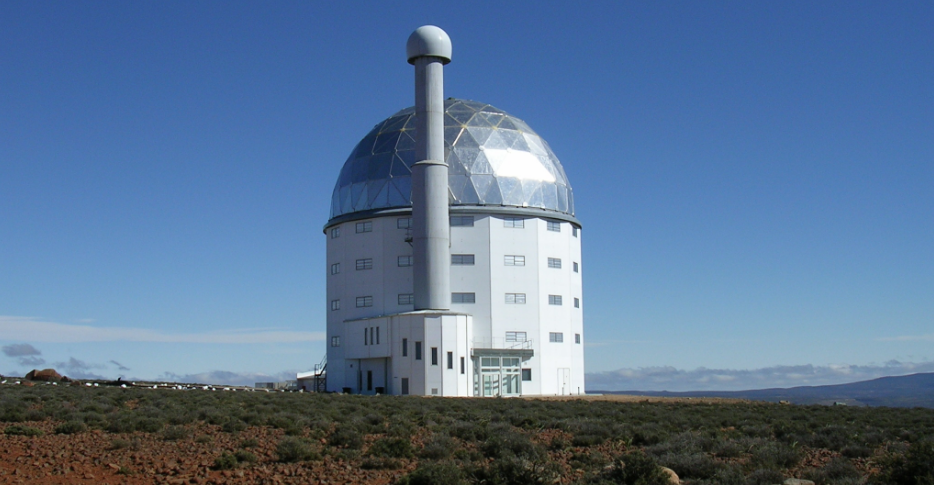 Rutgers astronomers are known for their investigations into mysteries like the dark matter of the universe, and the shockwaves left by exploding stars.

Now the restoration of one of world’s largest telescopes will help the astronomers advance those research topics and others to even higher levels.

The Southern African Large Telescope (SALT) – which Rutgers holds a 10 percent partnership in – became fully operational in September after a two-year period in which it was shut down for modifications.

“A lot of faculty members have been working with other telescopes and waiting for SALT to come on line,” said Ted Williams, a professor in the Department of Physics and Astronomy, and the Rutgers representative on the SALT board of directors. “It will now become part of their regular data stream.”

Williams, along with Kathryn Uhrich, Dean for Math and Physical Sciences in the School of Arts and Sciences, attended the Nov. 7 re-dedication ceremony in South Africa.

The largest telescope in the Southern Hemisphere, SALT is about 10 meters in diameter (about 32 feet) and capable of detecting objects as faint as a candle flame on the moon. The telescope, which was opened in 2005, is housed in a 10-story observatory about 200 miles inland from Cape Town.

Writing from the observatory, where scientists gathered for a nighttime demonstration of SALT, Uhrich said she was impressed by the intensity and pace with which astronomers were able to gather data.

"The physicists are giddy with the data being generated," she said. "A new experiment was performed every hour throughout the night."

SALT was funded by a consortium of international partners from South Africa, the United States, Germany, Poland, India, the United Kingdom, and New Zealand. 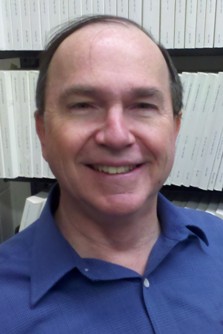 Rutgers, one of the first universities to divest from South Africa during the apartheid era, embraced the SALT project as an opportunity to support post-apartheid South Africa, and to have an affiliation with one of the world’s major telescopes.

“The Southern African Large Telescope is able to see more deeply and look further out into the universe than most other telescopes,” Williams said. “It also has a nice resonance with the history of Rutgers. It meets both our academic goals and our standards of global citizenship. ”

“I am very proud that Rutgers is part of this consortium,” she said. “It enhances our visibility in the international community, and shows we’re among the crème de la crème in astrophysics.”

In 2006, astronomers discovered problems in the optical system that prevented the telescope from getting the sharpest images possible. They also discovered problems in the telescope’s spectrograph – an instrument that measures the intensity of light so astronomers can calculate the distance, temperature and chemical composition of objects they are viewing.

“Both problems were complex, and it took several years to diagnose and find out what was going wrong,” Williams said. 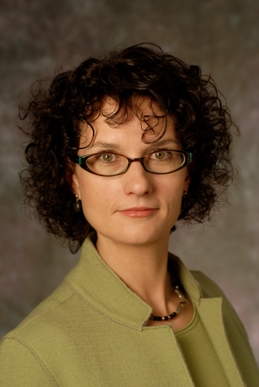 The telescope was shut down in 2009 and over the next two years the telescope was repaired and then reassembled.  Williams was involved in preparing some of the key component parts during the reassembly process.

Nearly a dozen Rutgers astronomers use the telescope for their research, and that number is expected to increase, Williams said.

Graduate student Luke Hovey said SALT provides very precise data for his work analyzing the remnants of supernovas – the massive stars that explode at the end of their lifetime.

“It’s one of a few places in the world where I can get this data” he said.

Williams and Professor Jeremy Sellwood focus their research on the dark matter of the universe that is not directly visible but can be detected through its gravitational effects on visible matter. Williams said SALT is one of the few instruments in the world that can produce a two-dimensional map of the motions of the stars and gas within galaxies.

“We are using these maps to separate the dark matter and the luminous to determine the amount and distribution of each,” he said. “SALT's enormous light-collecting power allows us to push our measurements further into the outskirts of galaxies than ever before.

“We don't know what we will find there, but it’s sure to be interesting and illuminating.”

A Dean's Diary:
By the time we left Cape Town to drive to the Observatory 360 km away, the sun was setting.  By 9pm, it was pitch black and we drove through the mountains.  Being from the Midwest, I'm used to dark skies but something was amiss.
Orion. Orion was upside down.
Before I left the observatory, I had to visit the Visitors Center. The director gave me a personal tour and Orion strikes again. I learned that the armpit star of Orion is a red star--meaning that it's going to explode soon.  "Soon" could be tomorrow, or "soon" could mean 300,000 years.
Astrophysicists have a strange sense of time.
--Kathryn Uhrich