A window into the development of black radicalism and literary movements 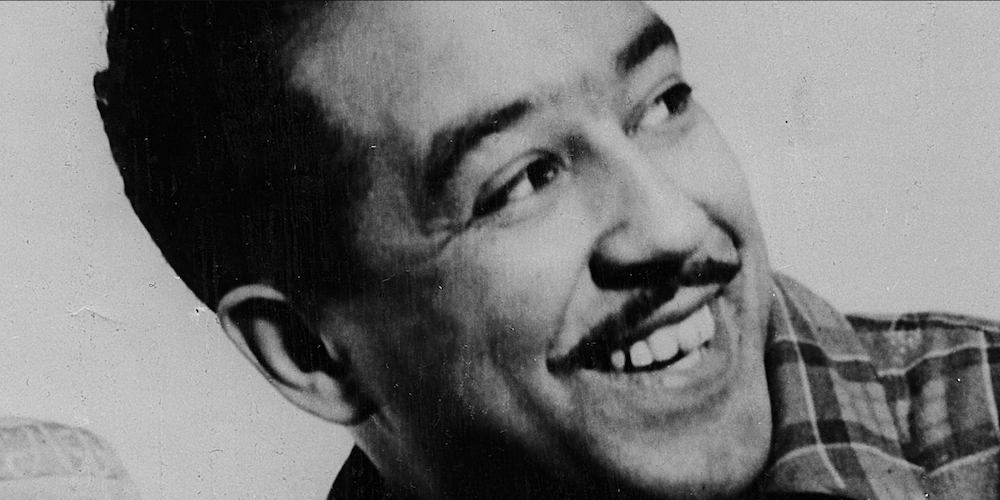 He was the pioneering poet of the Harlem Renaissance, a towering figure in American letters.

But the standard assessment of Langston Hughes often leaves out some of his most remarkable achievements, says English Professor Ryan James Kernan. Critics, Kernan said, often downplay the more radical and subversive content of Hughes’ work, while ignoring the impact that Hughes’ translated poems had on writers and literary movements in other nations.

Kernan won a prestigious fellowship for his research showing Hughes as a uniquely international artist whose work resonated in different ways for disparate audiences and cultures. 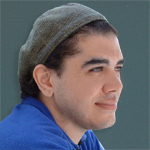 Kernan’s research tracks the creative energy unleashed by the French and Spanish translations of Hughes’ poems, and by Hughes’ own translations of poets from Cuba, Chile and the former Soviet Union. These cross-border, cross-cultural exchanges helped to fuel artistic and political movements in the Hispanic and Francophone worlds, and show that Hughes was more than a “race poet” focused primarily on the U.S. civil rights movement, Kernan said.

“The image of Hughes that has been handled down to us has been that of Martin Luther King, when he was actually more Malcolm X,” Kernan said. “This project tries to come to grips with who he was, rather than getting lost in the conventional narrative.”

Kernan has been researching a book - Black Translation: An Internationalist Portrait of Langston Hughes and the Rise of Black Radicalism. He was awarded the fellowship from the The Schomberg Center for Research in Black Culture – a research unit of the New York Public Library and one of the world's leading research facilities devoted to the preservation of materials on the African and African diaspora experiences.

Kernan examined voluminous archival materials, including drafts of Hughes’ translations complete with the poet’s margin notes, as well as his correspondence with other poets.

Hughes’ poems were first translated into French and Spanish in the mid-1920s by a vanguard of leftist poets that included Pablo Neruda, Jorge Luis Borges and Aime Cesaire.

In Latin America, Hughes’ poems such as I, Too, Sing America, were embraced by artists, writers, and intellectuals who saw their countries suffering under the weight of American imperialism, Kernan said.

I, too, sing America.
I am the darker brother.
They send me to eat in the kitchen
When company comes,
But I laugh,
And eat well,
And grow strong.

Tomorrow,
I'll be at the table
When company comes.
Nobody'll dare
Say to me,
"Eat in the kitchen,"
Then.

Besides,
They'll see how beautiful I am
And be ashamed--

The translations of Hughes’ work into French meanwhile helped inspire the Négritude movement of black writers, intellectuals and politicians from the Francophone world who found solidarity in their common African identity and their rejection of French colonial racism.

These Hispanic and Francophone movements inspired by Hughes’ poetry weren’t confined overseas. Generations later, their influence was felt on American shores with the advent of the Black Arts Movement  - considered the artistic wing of the Black Power movement of the late 1960s and early 1970s, and which included the poet Amira Baraka.

“What keeps me excited about this project is that it’s a living breathing example of how people are connected in ways that we don’t even know,” he said.