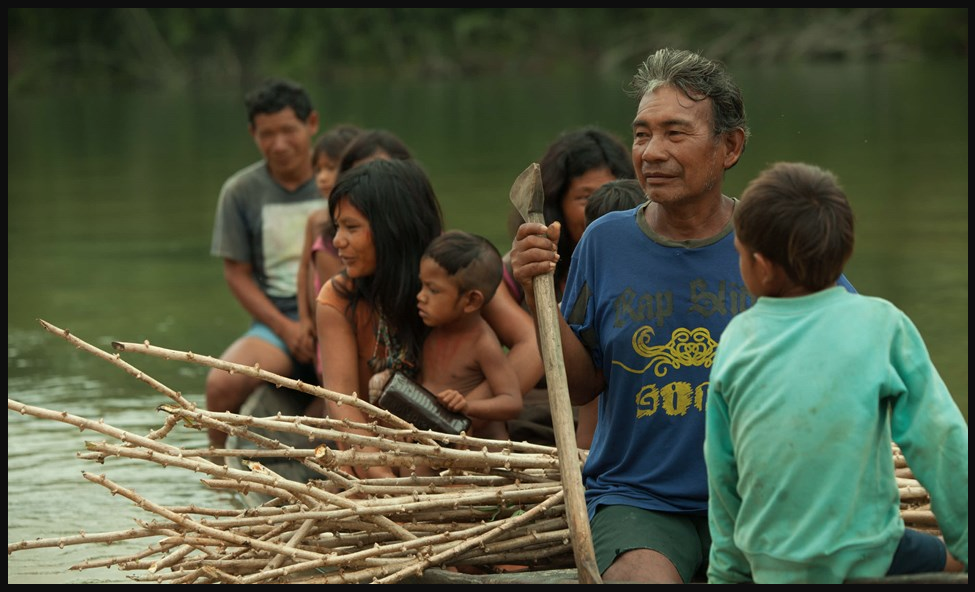 By mid-century, hundreds, and possibly thousands of languages will simply vanish from the world.

And there’s little anyone can do to stop it.

“Language death is a very natural process,” says Charles G. Häberl, chair of the Department of African, Middle Eastern, and South Asian Languages and Literatures (AMESALL) in the School of Arts and Sciences (SAS) at Rutgers University. “No amount of resources that we throw at this problem can stop it.”

But in Häberl’s new online course, Rutgers students are exploring the complex causes of this phenomenon and creating web pages documenting and preserving the actual imperiled languages, some with as little as a few thousand speakers.

The course, African, Middle Eastern, and South Asian Languages in Peril made its debut last spring, drawing students from across the academic spectrum, and is being offered again in spring semester 2015.

“It was very hands-on,” says Jessica Ray, an SAS senior double majoring in linguistics and anthropology. “I really liked how we not only read about endangered languages, but actually did the documentation, working directly with the issues that the class was teaching us about.”

To meet the course’s requirements, Ray created a Wikipedia page reflecting her research on the Bongo language, which has about 10,000 speakers in South Sudan.

SAS senior José Gabriel Alvarez-Manilla Sanchez said the course brought home to him the sheer magnitude of language diversity in the world.

"Most people just don't conceive of that level of linguistic diversity among humans, and very few people understand that it can just disappear," he said. "The connection between those languages and people's culture was a very valuable lesson to us all."

Häberl, a scholar of ancient and modern languages of the Middle East, came up with the idea for the course after being appointed Near East Regional Director for the Endangered Languages Project, a massive online resource that collects all manner of content - videos, audio files, lists of phrases and vocabulary, and even jokes – aimed at documenting imperiled languages before they go extinct. 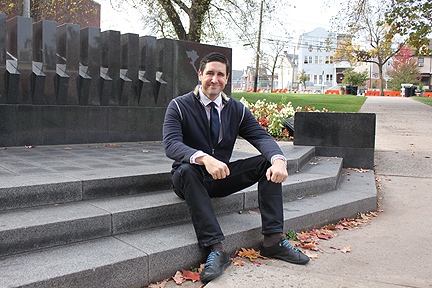 Häberl said students encounter a wealth of information when they learn about languages spoken in remote parts of the world, including different approaches to math, medicine, or agriculture – knowledge that hasn’t necessarily been written down and may be lost to history when the language goes extinct.

“They connect with all sorts of issues that are part of a broad-based liberal arts and sciences education,” Häberl said. “Languages are a window into the way the human mind works because they contain amazing data about every possible aspect of humanity.”

There are approximately 7,000 languages spoken worldwide, and about 40 percent of those are considered endangered, according to the Endangered Language Project.

One of the leading causes of language endangerment is the globalized economy, including the spread of modern communications media into the most remote parts of the world.

“In the past, if you lived in a small village, you weren’t connected to the rest of the world,” Häberl said. “But now in a globalized economy, you have to deal with people from all over.

"Whether it’s a newspaper from the capital city, or a cable television network, or the internet, you’re probably not encountering your local language, but instead, one of the standard languages.”

Social pressures are also fueling the change. “If you live in a traditional village in the Amazon River basin, and you want to go to college and get a degree in engineering, you can’t do that speaking Pirahã,” says Häberl, referring to the language of the Pirahã people of Brazil. “You need to learn Portuguese or Spanish.”

Häberl’s students explored such issues as they developed Wikipedia sites that documented the vital statistics and basic history as well as the grammar and phonology of specific languages.

One student documented the plight of Kumzari, a Persian-based language spoken by around 2,000 people in the Persian Gulf state of Oman.

“While there are many speakers who are proud of the Kumzari language and encourage people to read and write the language, many have also been questioning the usefulness of it,” wrote Kunal Papaiya. “Arabic continues to dominate in religion, media, government work, and shopping.”

Students said they were often moved by learning of a small tribe’s commitment to its indigenous language.

“In the US, we’re all used to the idea of assimilating to English,” Ray said. “But among the tribes in South Sudan, language was such a crucial aspect of their identity. It was their communal recognition of one other.”