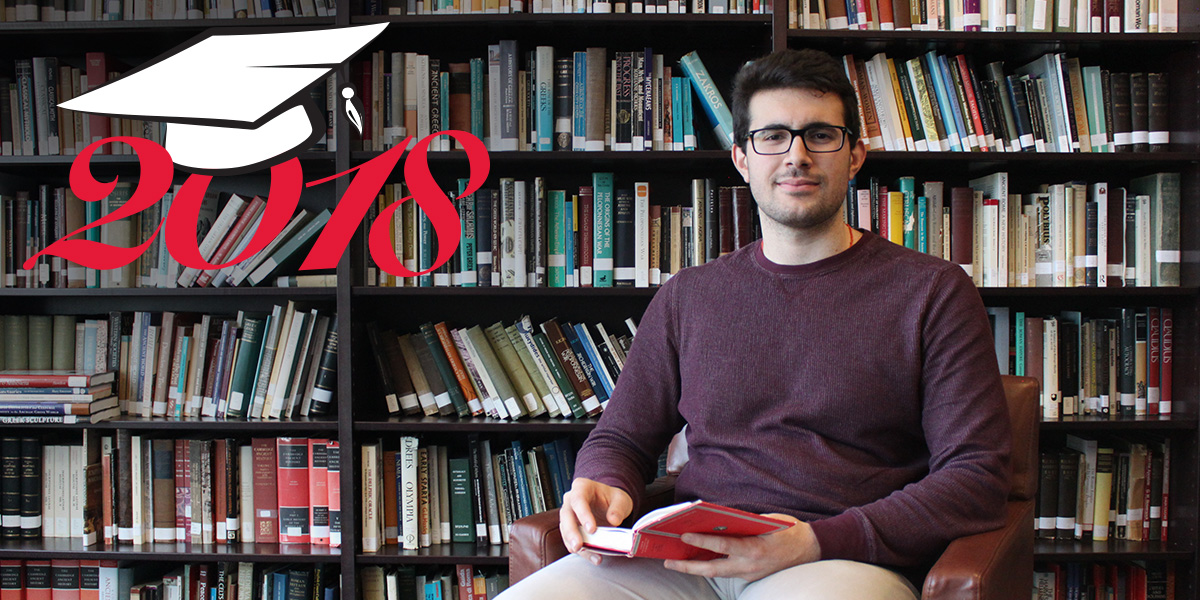 “People no longer feel embedded in the world” - Michael Antosiewicz

As an elementary school student, Michael Antosiewicz could recite from memory the Gettysburg Address and the Declaration of Independence.

“I’ve always had this reverence for language,” the School of Arts and Sciences senior in the Class of 2018 says. “Just listening to those words awed me.”

By the time he was in his first year of high school, he was reading Thomas Hobbes, the English philosopher whose 17th century work, Leviathan, famously described the life of man as “nasty, brutish, and short.”

“It was typically English—sardonic, caustic, pessimistic, but really beautifully configured,” Antosiewicz, who grew up in Ridgewood, N.J., said. “I was fascinated.”

At Rutgers, Antosiewicz grew in his devotion to the humanities, both as an introspective journey and a way to respond to the current state of world.

“What I think is happening in the Trump era is that people no longer feel embedded in the world,” he says. “One way to re-embed ourselves, for either side of the political spectrum, is to start talking about the humanities and bring them back into the discourse.”

The SAS Honors Program student gravitated to a double major in history and classics, in part because each field asks difficult, probing questions about the human condition.

“When we talk about the humanities we confront ugly things about human nature,” Antosiewicz says. “But we also embed ourselves in the world in a way that we are not doing now.”

It was a busy and eclectic four years, with Antosiewicz serving as the humanities editor of the Rutgers Research Review, a sportscaster for WRSU, and as a fellow in the Lloyd C. Gardner Fellowship Program in Leadership and Social Policy.

“It was totally compelling,” Antosiewicz said. “We looked at practices like gambling as a way to interact with luck, which really means interacting with faith, grace, and providence.”

Meanwhile, he added, classics professor T. Corey Brennan   “changed my life,” with his intellectual energy, charisma, and supportive personality. Brennan served as an advisor to Antosiewicz for research he did through the Aresty Research Center, which included translating Italian and Latin
primary sources into English. 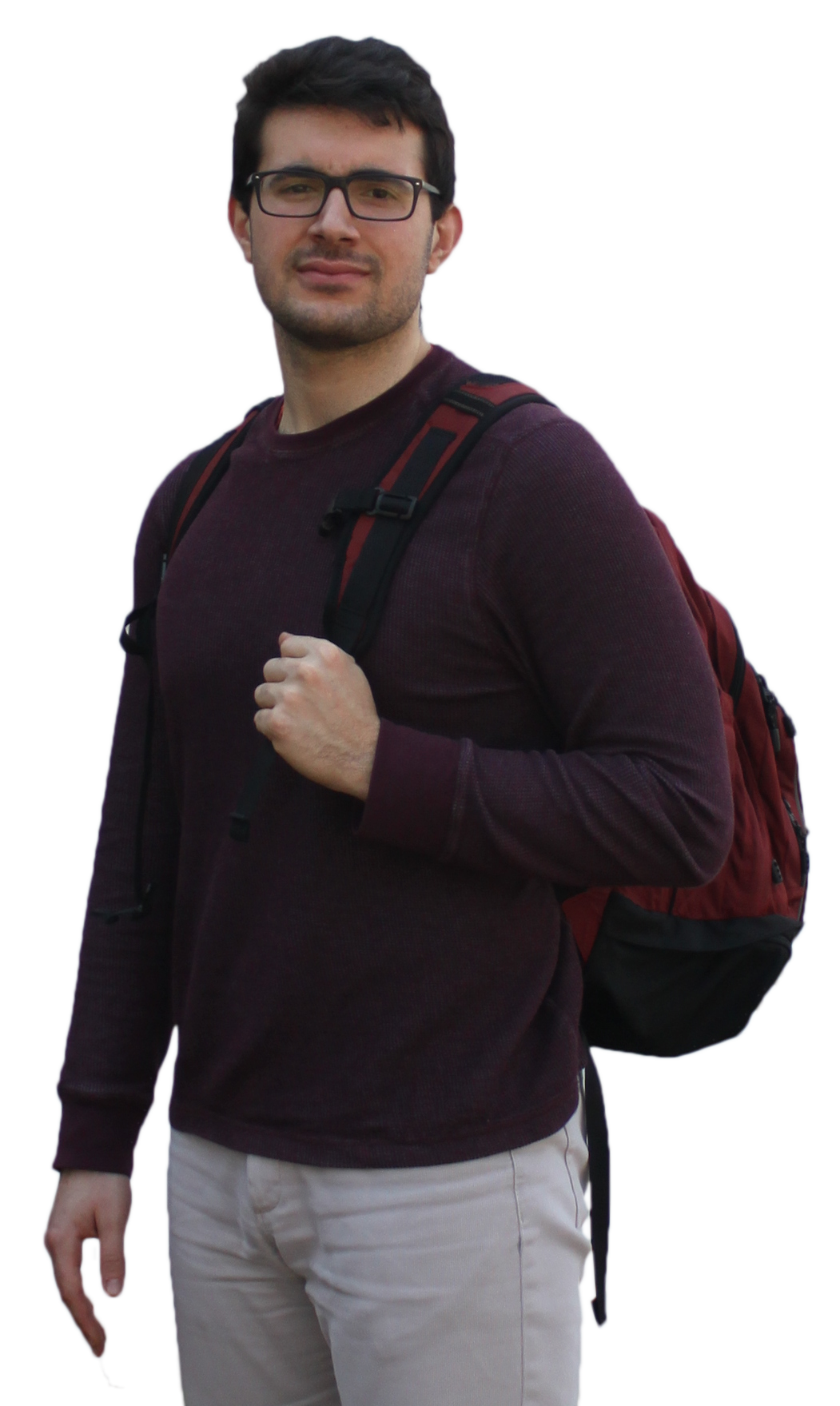 “Professor Brennan is the most high-functioning person in the world,” he said. “He knows everybody and he pretty much knows everything.”

He also praised classics professor Thomas Figueira, who served as his thesis adviser.

The hard work and research paid off. Antosiewicz won a Gates Cambridge Scholarship to study classics at Cambridge University next year.

“I am hoping to gain a stronger foundation in the classical world,” he said. “I am really excited.”

He is in no hurry, however, to decide on a career, saying he has thought about law, teaching, and military service. His love of language and restless drive to learn is tempered by an easygoing streak nurtured through childhood visits to his grandfather, who lived on a woodsy, 26-acre tract in upstate New York. They fished, hunted, and chopped wood.

“I am very easily satisfied in the world,” Antosiewicz said. “If I became a game warden, I could be totally happy.”

Perhaps that explains why his most treasured experience at Rutgers took place outside the classroom. He spent the summer following his first year at the Rutgers Archaeological Field School where he helped excavate a Roman villa in Vacone, Italy. While there, he got to see his grandparents who were visiting Sicily.

“That summer opened my eyes and changed my values,” he said. “It went beyond the intellect, making me grateful for things I have and turning me into a more passionate person.”