Uncovering new insights into slavery in U.S. and French colonialism 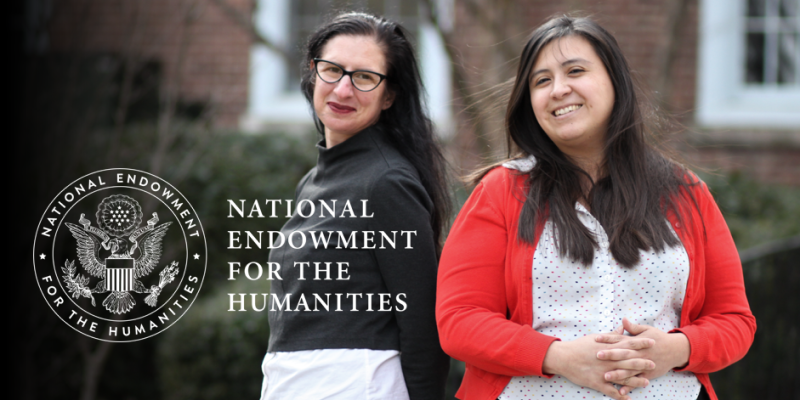 Historians Yesenia Barragan and Judith Surkis are known for research that challenges our understanding of race, slavery, and the lingering legacy of colonialism.

Barragan, a scholar of modern Latin America and the Caribbean, is currently exploring how Black Americans in the antebellum period were drawn to Latin America as a refuge from the racial terror they were experiencing in the United States.

These two faculty members in the Rutgers University Department of History have recently received fellowships from the National Endowment for the Humanities that will allow them to expand their research and publish books on their respective subjects.

The fellowships were among $24.7 million in grants for 208 humanities projects across the country.

“These NEH grants will support educators and scholars in enriching our understanding of the past and enable cultural institutions from across the country to expand their offerings, resources, and public programming, both in person and online,” said NEH Acting Chair Adam Wolfson. “We look forward to the many new insights and discoveries that these 208 exemplary projects will make possible.”

How the “Divorce” Between Two Countries Led to New Conflicts 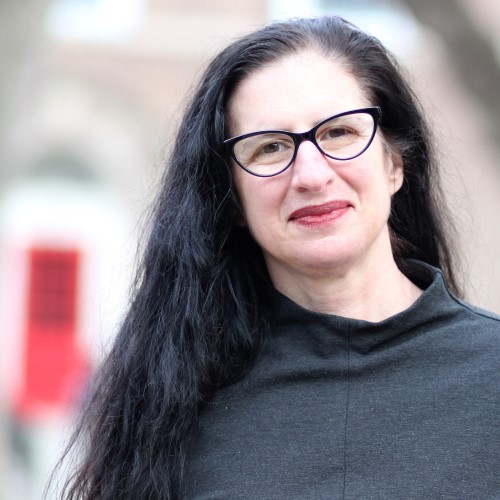 Immigration issues have dominated the 2022 presidential election in France, with some candidates espousing racist conspiracy theories to argue that French national identity is at risk.

Judith Surkis shines a penetrating light on the development of those views through her study of France’s colonial rule over Algeria.

“The extent to which these issues are playing out in the French presidential election is striking,” Surkis says. “Immigration, particularly from the Maghreb, and the question of Muslims’ place in French society are really hot buttons and are being instrumentalized by the right wing and far right wing.”

Her most recent book, Sex, Law, and Sovereignty in French Algeria (Cornell, 2019), shows the clash during the colonial period between French and Muslim law and the complex mix of religion, sexuality, and race driving French authorities as they systematically denied citizenship to Algerians.

Her current research—supported with a grant from the National Endowment for the Humanities—shows how those fundamental conflicts found their way into domestic disputes after Algeria gained independence in 1962. Her focus is on the marriages between French women and Algerian men, and how the dissolution of those relationships formed the battleground for new geopolitical conflicts.

Her new book will be titled The Intimate Life of International Law: Children and Development after Decolonization. Surkis will also be a member in the School of Historical Studies at the Institute for Advanced Study in Princeton.

The storyline begins in the 1960s when Algerian men travelled to France for jobs where they met and married French women and had children. Some of those marriages came under economic and social strains, prompting separation and divorce.

“As a result of the economic crisis of the 1970s, rising rates of unemployment, and also virulent French racism, a lot of the men had to leave France, or at least take their children back to Algeria,” Surkis said. “And that created the legal and social context for the conflicts.”

Those conflicts took place over decades, with the children caught between the competing interests of French women’s civil rights, migrant rights, and the laws of France and Algeria.

Surkis draws from a wide range of sources for her research, from handwritten letters by parents to court records, government reports and creative works including films, novels and plays. oral histories with feminists, activists, lawyers, artists, and the children of Franco-Algerian couples.

Latin America as the Promised Land for African Americans 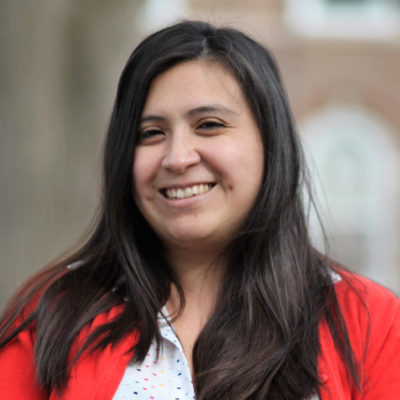 In 1849, a man named Guillermo Caution made a remarkable request to authorities in Colombia.

Caution, whose first name was probably William, wrote a letter to the Colombian Congress identifying himself as a “citizen of the United States, of color” and seeking “public lands with the objective of founding a colony of free black emigrants from the United States.”

Yesenia Barragan was combing through the National Archives in Bogotá several year ago when she came across Caution’s petition and recognized its significance to the larger story of Black Americans’ migrations across borders and to her own research on the transnational history of race, slavery, and emancipation.

“Once I realized he was writing as an African American man, all the pieces started coming together,” she said.

The discovery fueled the research for her next book, which will be titled A Country of Their Own: African Americans and the Promise of Antebellum Latin America (1820–1870). The project will be supported with a grant from the National Endowment for the Humanities

For Barragan, Caution’s letter showed in stark terms the gulf in racial attitudes between a United States poised to pass the Fugitive Slave Act and the newly independent countries in Latin America.

“I am making historical juxtaposition between the mass surveillance of enslaved and free Black people in the United States and the establishment of newly independent governments in Latin America, many of whom passed gradual abolition acts and abolished racial caste systems," she said.

Her book will serve as an intellectual history that traces the attitudes and aspirations of Black Americans toward Latin America, using sources such as newspapers, travelogues, government correspondence, and private letters. The book will enhance the existing literature on African American emigration in the antebellum period, which has largely focused on Haiti and Liberia, and to a lesser extent on Mexico, which passed an abolition act in 1829.

Barragan is developing a wider frame of reference, which she calls south Americas, connecting the U.S. South with Central and South America and the Caribbean in the political imaginations of Black Americans.

“My project proposes a larger hemispheric story,” she says. “I see ‘south Americas’ as a new intellectual cartography that speaks to a wider understanding of the African American freedom struggle.”

Barragan said the project also connects to her work as a historian of social movements and as a longtime activist.

“I hope it adds to the larger history of how solidarity and dreams of freedom are forged between peoples across nations and borders,” she says.