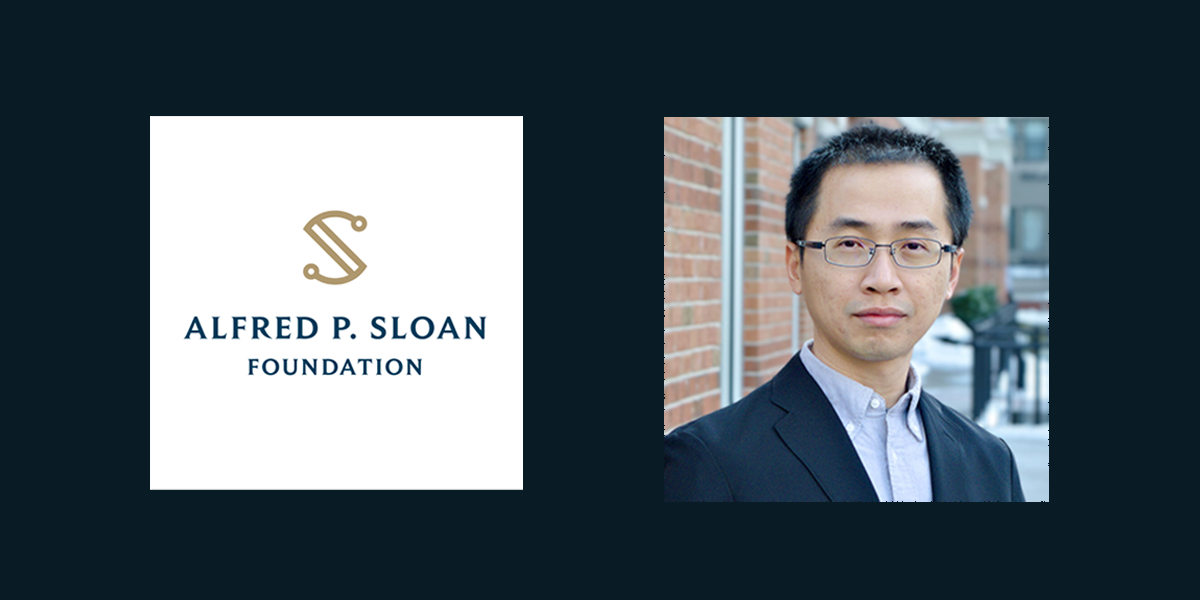 A professor in the Rutgers University Department of Mathematics has received a 2022 Sloan Research Fellowship—an award given to outstanding early-career researchers in scientific and technical fields.

Li-Cheng Tsai, who joined Rutgers–New Brunswick in 2019, is one of 118 in the U.S. and Canada to receive the two-year fellowship from the Alfred P. Sloan Foundation. 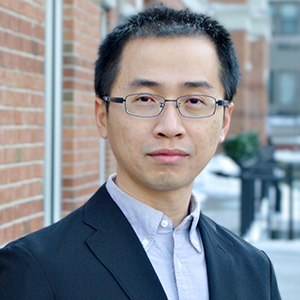 “I am deeply honored,” Tsai said. “The past few years at Rutgers have greatly helped me grow my research, and the fellowship will provide me with the resources to further my research.”

Tsai's research, stochastic analysis, involves developing mathematical formulations of seemingly randomly evolving systems, such as bacterial growth, temperature fluctuations, and diffusing gas particles. This type of analysis is widely used in science and engineering, as well as in finance, such as tracking the evolution of stock prices.

Michael Saks, mathematics department chair, notes that stochastic models can help researchers understand and predict larger patterns of behavior in a range of systems that arise in physical and social sciences despite the random behavior of the smaller components in the system.

"This phenomenon is one of the most important in all of science,” Saks said. “The mathematics department is proud of Professor Tsai's recognition as a Sloan Fellow. He is a rising star in the field of stochastic analysis.”

Sloan fellows receive $75,000 which can be used flexibly to advance their research. The fellowships are awarded in close consultation with the scientific community. Candidates must be nominated by their fellow scientists and winners are selected by independent panels of senior scholars based on a candidate’s research, creativity, and potential to become a leader in their field. More than 1,000 researchers are nominated each year.

Sloan Fellows have gone on to become renowned figures in science. More than 50 have received a Nobel Prize in their respective field; 17 have won the Fields Medal in mathematics, 69 have received the National Medal of Science, and 22 have won the John Bates Clark Medal in economics.

Tsai received his bachelor's degree in physics from the National Taiwan University and his doctoral degree in mathematics from Stanford University. He did post-doctoral research at Columbia University.