“These issues are ingrained in us” —Amanda Melchiorri 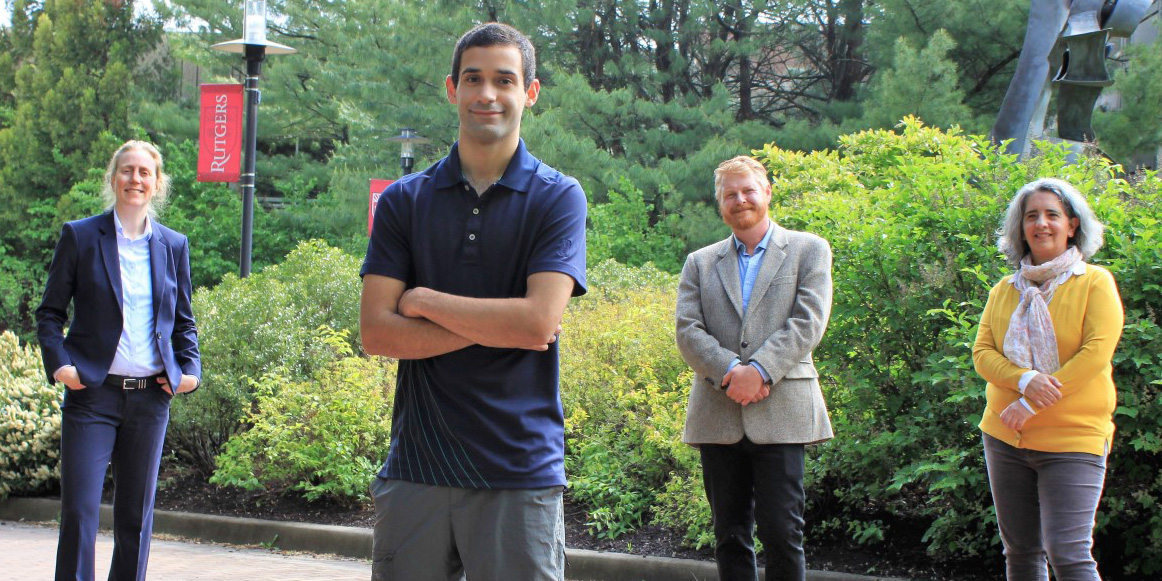 Studying the environment is no longer just for students seeking to become scientists.

The School of Arts and Sciences has launched a new bachelor’s degree program that allows undergraduates from across the liberal arts to develop a second major exploring issues such as climate change, environmental justice, and deforestation.

The environmental studies major is designed for the growing number of undergraduates who are passionate about the environment and see its connections to their major, their career aspirations, and their lives. 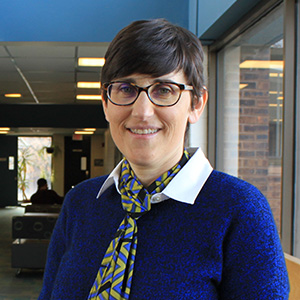 “This has really come from the ground up—from the many SAS students we see taking environmental-oriented courses, and then asking about a major or a minor,” says Robin Leichenko, Chair of the geography department that is overseeing the program. “We wanted to create a space for the English major or the political science major who discovers they are drawn to environmental problems but have no options outside of pursuing a bachelor’s of science degree.”

Leichenko noted that younger generations of students are growing up acutely aware of climate change and have made care and concern for the environment a central value in their lives.

“It’s just more of a mainstream issue for younger people,” she said. “We don’t have to tell them that climate change is an issue.”

Amanda Melchiorri, a senior in the program, agreed.

“These issues are ingrained in us,” says Melchiorri, citing coverage of the wildfires in California and Australia, as well as the burgeoning sustainability movement that is influencing consumer choices in everything from diet to clothing to home and health products. 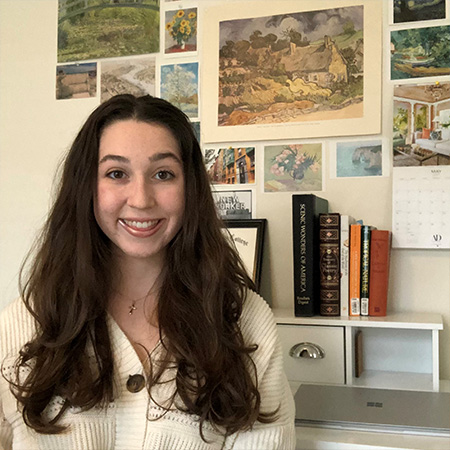 “For me, paying attention to everything going on in the world has helped build a bridge from what was a niche interest of mine into an actual field that I can pursue,” she said.

Different from an environmental science program, the new major stakes out common ground with the humanities and social sciences so that students can study the environment through many disciplines, including history, economics, and political science as well as the sciences.

With its interdisciplinary approach, the new major takes full advantage of its home in SAS—Rutgers’ largest and most comprehensive school. Students take courses in natural sciences, humanities, and social and behavioral sciences and do a capstone that combines all three. They can choose electives from across some 17 departments in SAS, from chemistry and chemical biology to women’s, gender, and sexuality studies to anthropology. Students can also choose from some courses offered by the School of Environmental and Biological Sciences.

Approved SAS electives range from the “The Water Planet” in earth and planetary sciences to “Big Bang: The Literature of Chaos and Order” in the German department.

Everyone should understand the planet and have a say in the future in front of us.
—Paul O’Keefe

“If you come from the humanities, you are going to gain some literacy and find your comfort zone in the sciences, and vice versa for students coming from a science background,” says Paul O’Keefe, a teaching professor of geography and undergraduate advisor.

Senior Gabriel Roger, a geography major pursuing a technical track focusing on cartography and spatial data, says adding the environmental studies major opened new areas of knowledge that complement his geography background. He cited a history elective called “Technology and Nature in American History”—which looks at the impact of forces such as the emergence of the railroad—as particularly eye-opening.

“Having this second major that gives me the overall background in the environment is very helpful,” says Roger, who plans to pursue positions at engineering firms and government agencies. 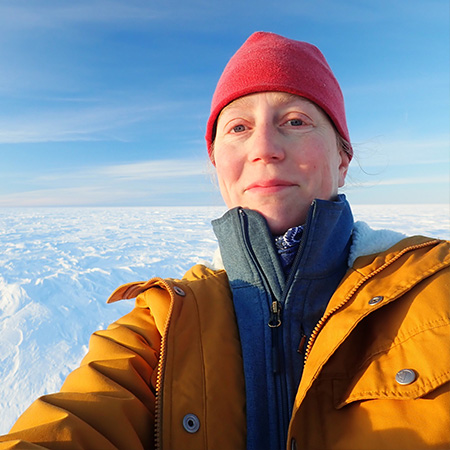 Melchiorri says environmental studies fits well with her principal major in public policy. She noted how in an anthropology elective, “Urban Ecologies,” she explored the impact of the growing urbanization of the world, and confronted issues that lend themselves to policy studies.

“I find myself taking the theories and ideas I am learning in one class and applying them to the physical policies I am learning in this other class,” she said. “The major complements what I am doing in public policy quite nicely.”

For the capstone, meanwhile, students can choose from a project-oriented course or an internship or service-learning program.

“The capstone is a great way for them to integrate everything they’ve learned and figure out the next step in their careers,” says Åsa Rennermalm, a professor of geography and director of the department's undergraduate program.

Professor Laura Schneider will teach the capstone for the first cohort of environmental studies majors in spring 2022.

The new major has emerged as the move to develop green technology, including proposals like the Green New Deal, and is expected to create job opportunities for environmentally literate graduates in sectors ranging from non-profit to marketing and public relations, and finance. 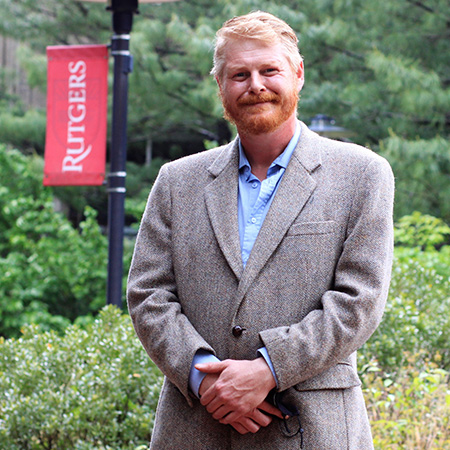 Faculty also say that having graduates entering their adult lives armed with a background in environmental studies is going to contribute to the greater good.

“No matter what field they are moving toward, they are going to have that critical awareness and understanding around their environment and that’s going to influence their decision-making,” Leichenko said.

O’Keefe said he expects that environmental studies will one day become part of the standard core of the liberal arts.

“Success for me is not about a few environmentalists out there,” he said. “Everyone should understand the planet and have a say in the future in front of us.”