Staffers switch on 3D printers, and free up CPU capacity 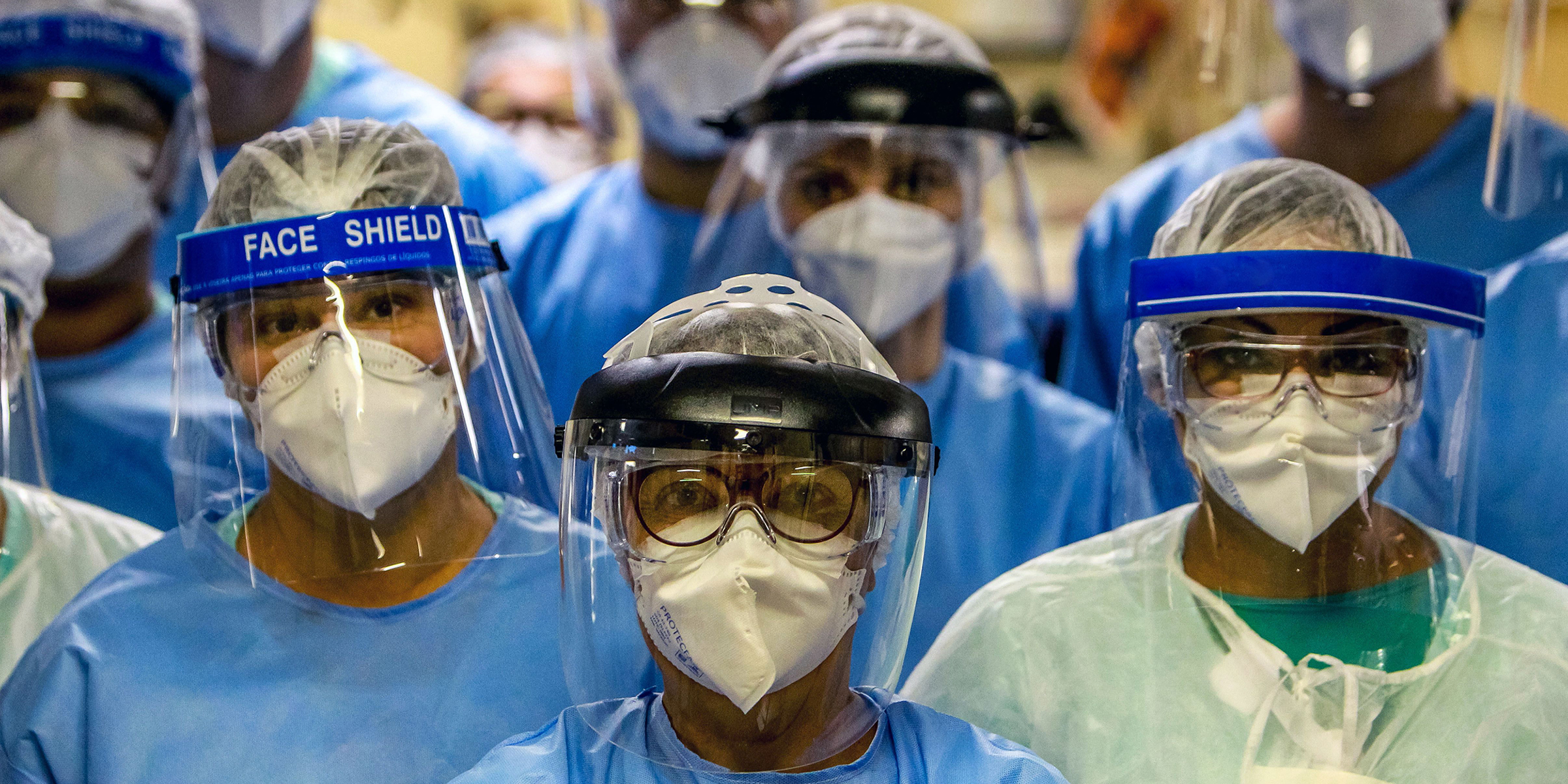 With longtime staffers leading the way, the Department of Physics and Astronomy at Rutgers University-New Brunswick has been contributing to the battle against COVID-19, producing materials for personal protective equipment (PPE) and providing valuable computing capacity to researchers seeking a cure for the virus.

“I am proud of the way our staff has developed creative, collaborative ideas to support those on the front lines fighting and researching this global health threat,” says department Chair Robert Bartynski. 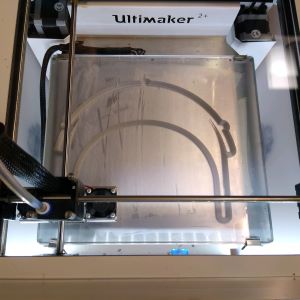 One of the first to get involved, John Doroshenko, a systems administrator in the department, said he became motivated after reading a news article about the university’s use of 3D printing technology to produce face masks for frontline hospital workers, which were in desperately short supply at the onset of the pandemic.

Doroshenko, a devoted practitioner of 3D printing—a process that uses a digital file to make solid, three-dimensional objects—reached out to Rutgers Environmental Health and Safety (REHS) and soon enlisted in the effort, recruiting his colleague, William Schneider, the supervisor of the department’s machine shop.

The two staffers, who have each been with Rutgers physics for more than 30 years, began running their printers, producing the framework that connects to the clear plastic face shields. Also helping with the effort was Paul Pickard, an instrument maker who used a printer borrowed from faculty member Jak Chakhalian.

“I’d just start my printer up in the morning and let it run all day,” says Schneider, who said he printed components for roughly 150 face shields. “It’s just very gratifying to know that at this time, when we are all at home, we can do something to help people working on the front lines of this crisis.”

“I've been a 3D printing hobbyist since around 2011,” says Doroshenko who owns seven printers and used two of them in the effort. “Here was this opportunity to use my knowledge to help others.” 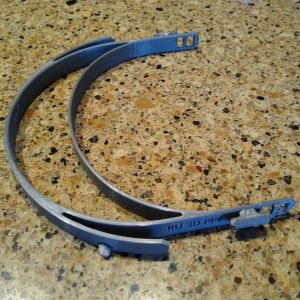 All told, the universitywide effort to create, distribute, and decontaminate PPE for healthcare workers has resulted in the construction of 1,500 total shields. The volunteers came from many areas of Rutgers and their efforts were coordinated through REHS, the RU 3D PPE project, and the Rutgers Makerspace.

Bartynski also noted that the department’s purchasing coordinator, Jerrell Spotwood, gathered overstock of critical supplies such as face shields, goggles, gloves, and swabs, and arranged for them to be distributed to hospitals.

Meanwhile, the department’s High Energy Physics group, which investigates the smallest particles of matter, is providing capacity from its powerful computer network to the disease-fighting Folding@home project. Based at Washington University in the St. Louis School of Medicine,  the project brings together volunteer scientists to study the movements and structure of protein molecules on their personal computers.

By running simulations of molecules, the scientists working with Folding@home hope to discover or produce a drug molecule that can bind to—and fight—the molecular machinery of diseases, including the COVID-19 virus. But the work requires significant computer power, and Folding@home has developed a system where anyone can contribute to the effort from their home computer.

“Each simulation you run is like buying a lottery ticket,” the project’s website says. “The more tickets we buy, the better our chances of hitting the jackpot.” 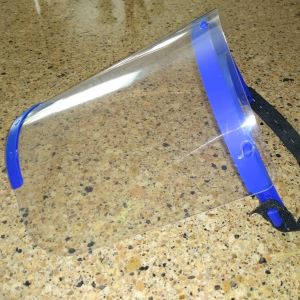 Pieter F. Jacques, a Rutgers physicist and a veteran staff employee, said he was made aware of the effort from a graduate student, Steven Clark. By making some adjustments on the local network, Jacques is able to direct computing capacity for the benefit of Folding@home.

The arrangement is made possible through the physics department’s affiliation with the Open Science Grid, a federally-funded service that provides a wide network of high-powered computational services that enable science institutions to share resources.

“What happens is that in those times when our computers are not at capacity, we allow the excess to run COVID-19 jobs,” says Jacques, who has also been at Rutgers for more than three decades. “The capacity is going to the researchers—and everyone here is happy and feels a sense of pride to be able to help them out.”