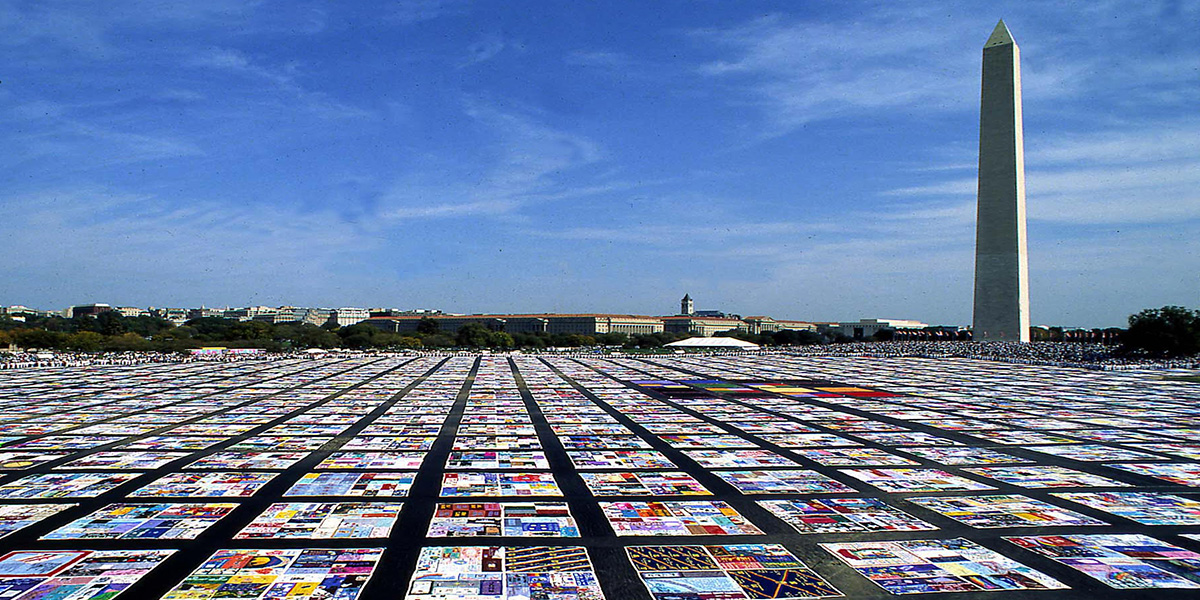 When Johanna Schoen decided to teach a course on the history of medical ethics, she knew she had an abundance of compelling material to share with students. 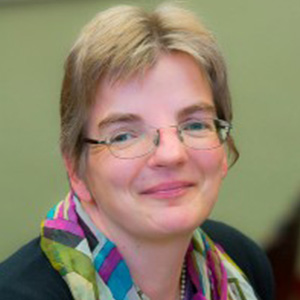 Schoen, a professor of history at Rutgers University-New Brunswick, is known for research that shined a light on the sterilization of thousands of people over decades under the Eugenics Board of North Carolina. She has also written extensively on the history of abortion since Roe v. Wade.

But just a month into her course’s debut this semester, she realized she had to make room for the COVID-19 pandemic, the largest health crisis she and her students have faced, and one with no shortage of issues involving ethics.

“It was spring break when I knew I had to do something significant,” Schoen says. “I had to give my students a framework for understanding what was happening.”

With her weekly lesson plans still fluid, Schoen worked in real time to integrate the coronavirus into the class. The result was an expansive humanities course that took students back to the influenza pandemic of 1918 and the HIV-AIDS crisis of the 1980s for historical context, while bringing them into the here-and-now for explorations of issues such as the use and allocation of ventilators.

The nearly 60 students who signed up for the course—many of them aspiring to careers in healthcare fields—watched films like And the Band Played On and Contagion, read letters from soldiers and college students living through the 1918 pandemic, and kept up on current news with stories from The New York Times, The Boston Globe, and The New England Journal of Medicine.

Students also had to record their experiences and observations in weekly “plague journals”—an exercise they found both educational and therapeutic.

“Journaling during these uncertain times while making connections to similar historical events definitely helped me process the pandemic,” says Ahri Han, who is majoring in molecular biology and biochemistry and minoring in history. “It allowed me to step back and realize that we are living in a historical and world-changing moment.”

For Han, who’s considering a career in medicine, Schoen’s course was a powerful draw even before the onset of the pandemic. 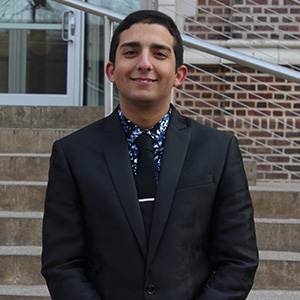 “I found a dearth of courses that explored ethics in the medical field and that utilized a humanities/historical approach,” Han said. “And as a student who loves history, this was the perfect package.”

Abanoub Armanious, a first-year student who wants to become a neurosurgeon, agreed.

“As an aspiring physician, it was really important for me to understand how the medical community and its policies have developed over time,” said Armanious, a student in the School of Environmental and Biological Sciences. “It was a good starting point to look toward my future, and understand what I should be doing and what I should not be doing.”

Schoen, whose expertise is in the history of medicine and women’s history, had long wanted to teach a course in medical ethics, citing the increasing numbers of students interested in healthcare fields, and the relative lack of preparation in professional schools for ethical issues. She also serves on the ethics committee of the Memorial Sloan Kettering Cancer Center where she participates in discussions on a range of issues.

For Schoen and other historians, the coronavirus is not unprecedented—the 1918 flu killed an estimated 50 million worldwide and 675,000 in the United States. She had students read letters from that era, including one from the pastor of a New Orleans church telling members that it was closing its doors, and other letters from soldiers and students in quarantine. 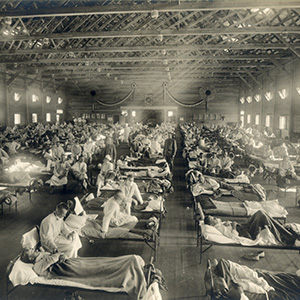 Schoen also drew a parallel to the AIDS crisis as it emerged in the 1980s, highlighting what she said is a familiar and distressing pattern by government officials to minimize or outright deny the existence of public health threats.

“The Reagan administration for the first six years absolutely refused to even acknowledge what was going on,” Schoen says. “The comparison of the ways in which public health is political was very easy to make, and my students got it immediately.”

The class also explored the influence of technology on society’s understanding of death and dying and the related bioethics issues. Students read news articles about patients who suffered lasting health consequences after being put on ventilators. And they studied the case of Karen Ann Quinlan whose parents sued in 1975 to have her removed from a ventilator to allow her to die.

For Armanious, the course provided an engaging contrast to STEM classes, allowing him the opportunity to investigate issues such as racial disparities in healthcare access and draw connections between the gay community’s experience during the AIDS epidemic and that of Asian Americans during COVID-19.

“My science courses rely heavily on learning the available knowledge and applying it,” he said. “This course relies on the past—understanding the mistakes that were made—for the betterment of the future.”