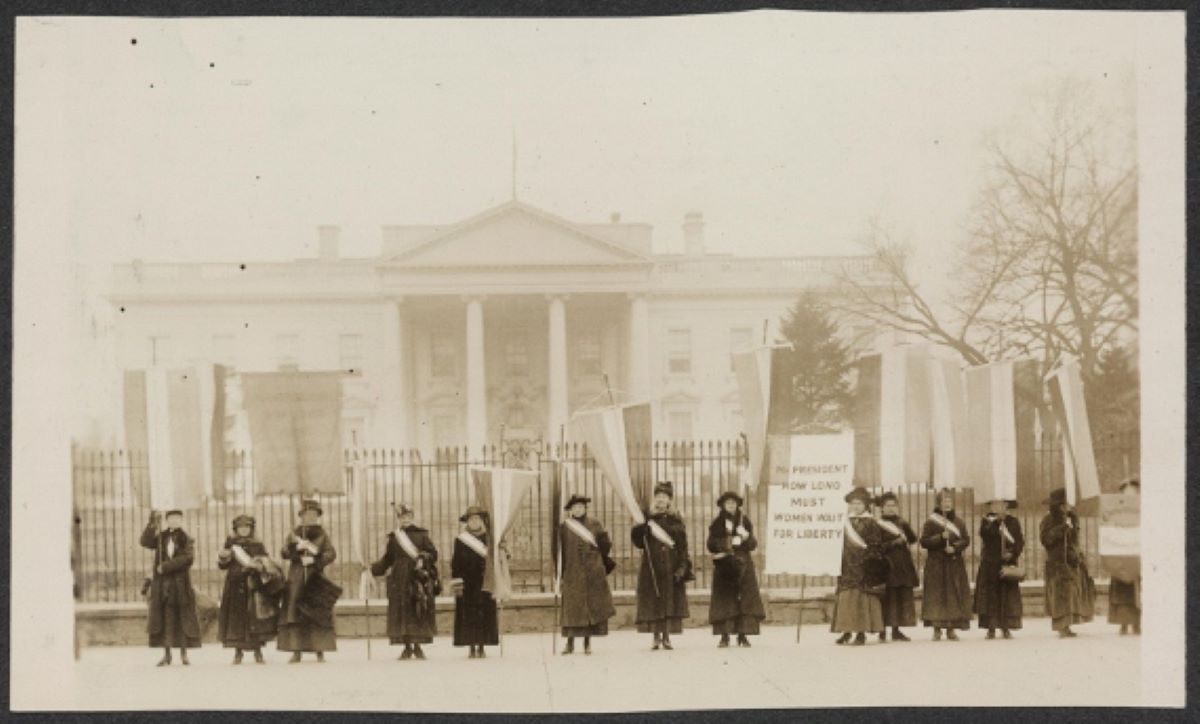 Today marks the 100th anniversary of Congress passing the 19th Amendment. After more than a year of continued demonstrations and lobbying of state legislatures, it was ratified by the 36th state, Tennessee, on August 18, 1920, guaranteeing that the amendment granting women the right to vote would become law.

“The fight for women’s right to vote took far more time, relentless commitment, work and sacrifice than most people realize today,” says Rachel Devlin, Professor of History, who teaches U.S. history from the colonial period to the present and scholarly interests in the cultural politics of girlhood, sexuality, and race in the Postwar United States.

The demand that women be given the right to vote was first introduced by Elizabeth Cady Stanton in the “Declaration of Sentiments,” the defining manifesto of the Seneca Falls Convention held in 1848.

The voting rights plank immediately met with fierce resistance by other organizers. But Frederick Douglass sided with Cady Stanton and the right to vote quickly became the rallying cry of the women’s rights movement.

By the 1910s the Women’s Suffrage Movement was the largest mass movement of its time: young and old, Northern, Southern and Western, radical and more conservative women all supported the cause.

Women and girls stood on street-corners giving speeches, handed out leaflets asking for a “square deal for women” and signed hundreds of petitions.