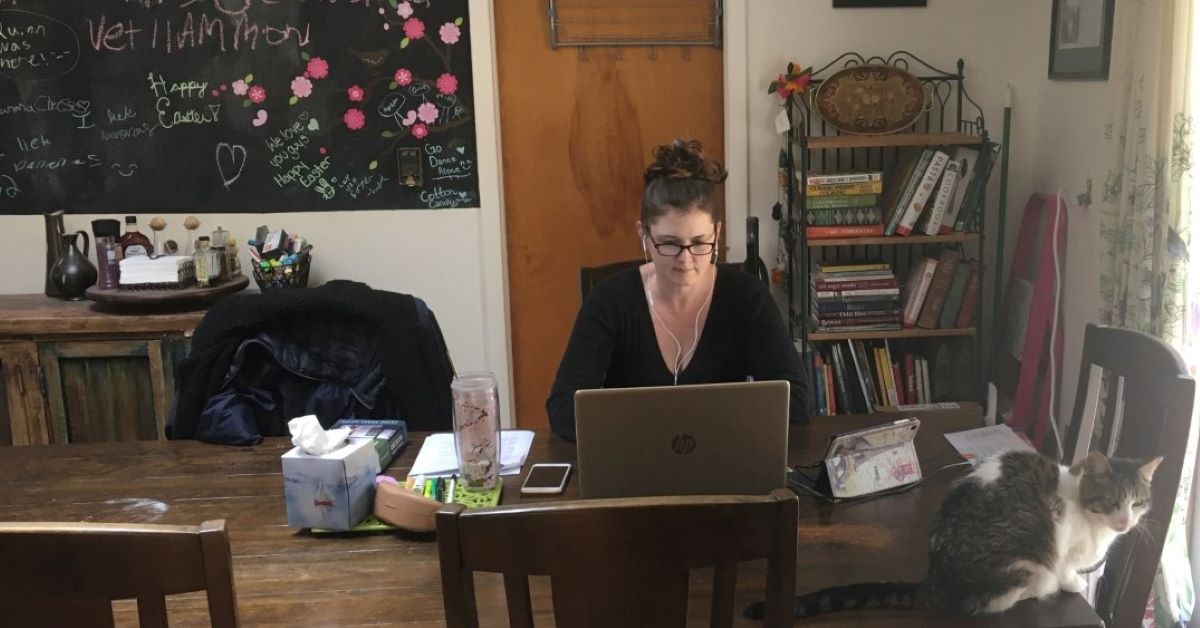 From the very first class, it was clear this would be no ordinary creative writing workshop.

As students took turns introducing themselves, the teacher kept asking follow-up questions, digging for details about their lives. She'd store those details away, bringing them up in later discussions about their work. 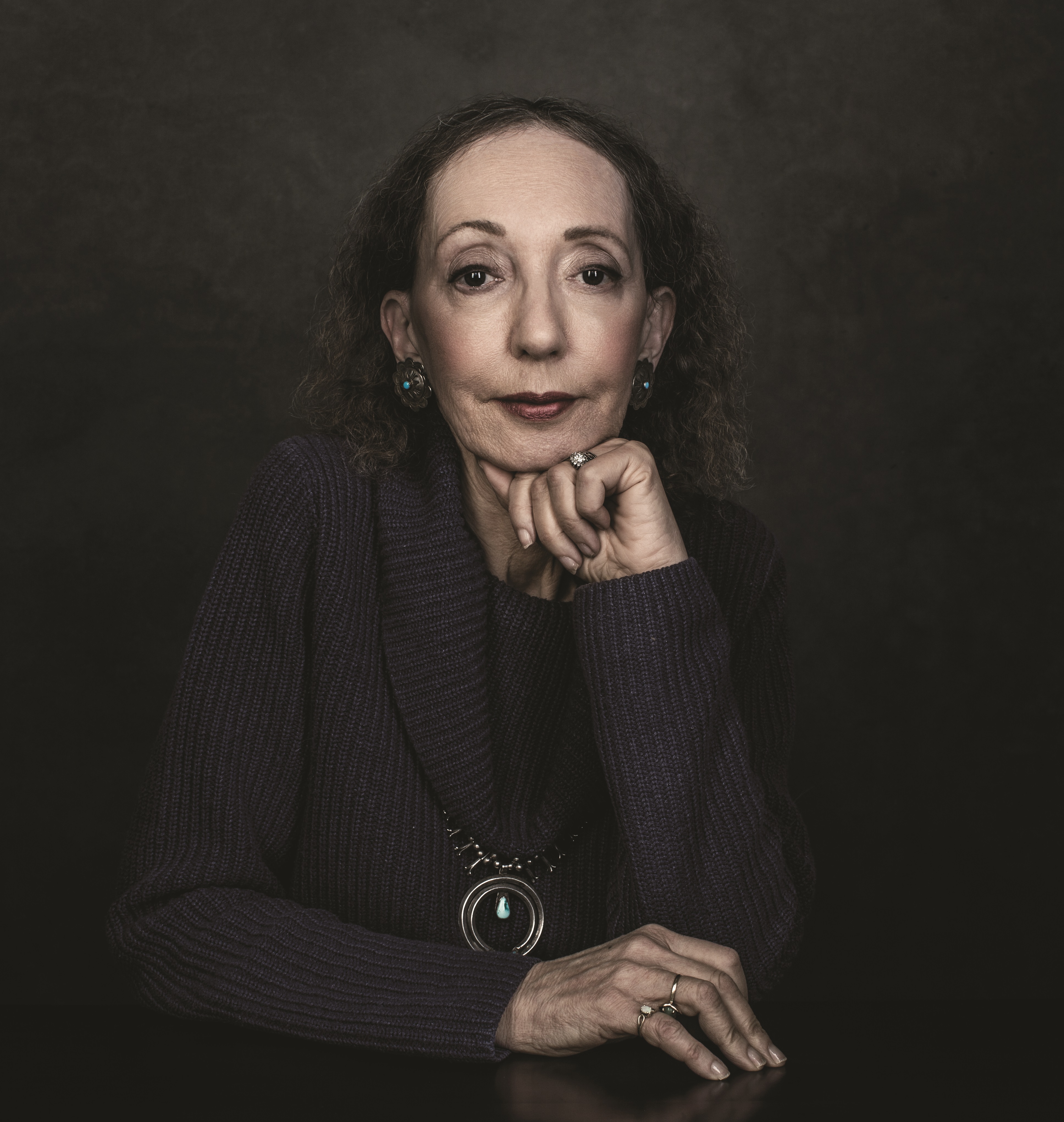 The teacher was Joyce Carol Oates, the renowned author, who served as Visiting Distinguished Professor in the Department of English for the spring 2020 semester. And despite her stature as a major figure in American literature, Oates kept the focus squarely on students and their work.

“I learned a lot about teaching and relating to students,” says Katie Blakely, a Ph.D. student in the English department. “She thought about our background, our experiences, and suggested ways we incorporate them.”

Blakely said she wrote a story in which a character goes to a bar and orders a gin and tonic. Joyce questioned whether the character would order that particular drink.

“She took it to that level of detail,” Blakely said.

“She ran the class the way you would an MFA course,” says LaBrie, an award-winning short story writer. "She paid very close attention to the writers, offered detailed feedback, and took everyone very seriously.”

Oates, who has won the National Book Award and the National Humanities Medal among many other honors, taught an advanced fiction workshop in which students analyzed short stories and novels by established writers and then critiqued and edited each other’s work.

When the COVID-19 pandemic forced cancellation of all in-person instruction, the class continued on remotely, using video conferencing for live sessions with Oates, and email chains for students to review each others’ work.

“Professor Oates was very comfortable with the technology, so it wasn't significantly different from in-person meetings, except we got to meet her cats and see her writing space,” LaBrie said. “It was comforting to have the continuity of the class each week." 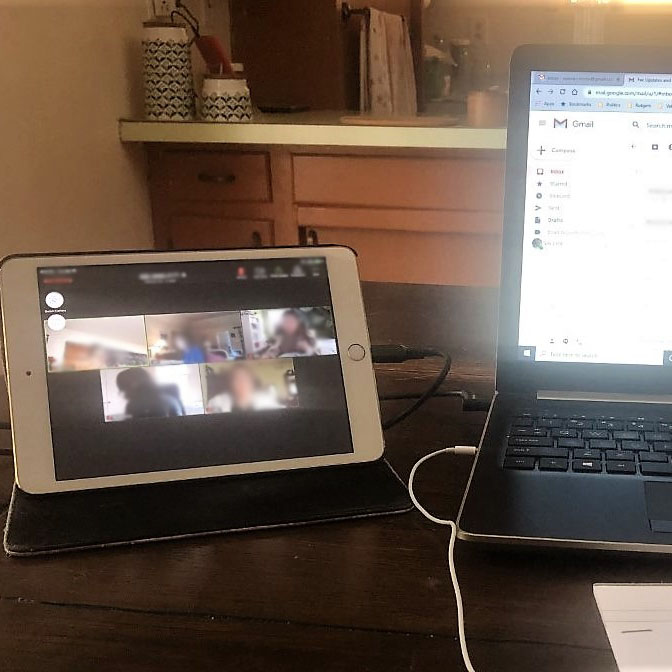 Valerie Cerreta, a senior, agreed. She said the workshop was her only synchronous class and provided a welcome change-of-pace while at home.

“It helped knowing I had the class to look forward to,” Cerreta said. “And it continued to be a dynamic class with creative debate and interplay.”

Cerreta added that the remote instruction had one advantage.

“It was almost less stressful online than being in the actual human presence of such a literary giant!” she quipped.

Oates’ arrival at Rutgers came amid rising enrollments in the English Department’s creative writing courses, which are taught by a faculty that includes Mark Doty and Evie Shockley—both prize-winning poets—and the critic David Orr. In recent years, the department added a minor as well as a full range of courses from beginning to advanced levels.

“In a large university like this one, writing workshops are an important source of community, as well as a place where every student is seen and heard,” Doty said. “Bringing a writer like Joyce Carol Oates to teach for a semester is a real demonstration of Rutgers’ commitment to creative writing, and how strongly we believe in this vital part of our work.”