“Today, I celebrate Shirley Chisholm—the first African American woman elected to Congress (1968) and the first woman and African American to seek the nomination for President (1972),” writes Yalidy Matos, Professor of Political Science and Latino and Caribbean Studies, “and the many Black women before and after Chisholm for their continued efforts to fight for my right to vote, as well as the universal right to speak and be heard.” 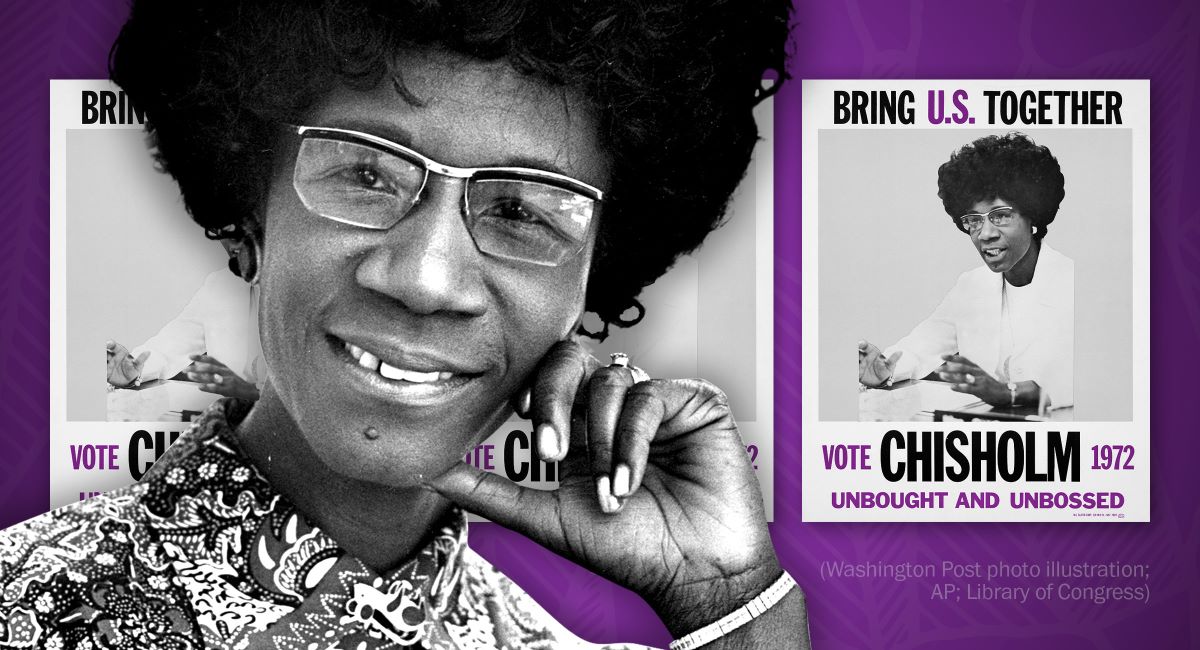 As a political scientist, Matos studies race, ethnicity, an immigration and their central role in American politics through examining public opinion and political behavior.

August 26, 2020, is wrought with contradiction as it legally marks the 100th anniversary of Women's Voting Rights. Socially, however, suffrage for Black women, although hard fought for, was not easily won—in fact, the struggle continues.

At the intersection of race and gender, women of color in the United States were not able to vote without fear, intimidation, terror, and violence until the passage of the Voting Rights Act of 1965 (VRA). For African American women in the United States, in particular, the passage of the 19th Amendment, which granted American women the right to vote, elicits the haunting memories of their own exclusion from the National American Woman Suffrage Association. Asian Americans could not become naturalized citizens until the passage of the McCarran-Walter Act of 1952; Latinas who were granted the right to vote with the VRA were unable to fully exercise this right until Section 5 extension was added to the VRA in 1982, which in addition to requiring certain states to seek approval (“preclearance”) to election and voting practices to prohibit discrimination, it added language as a protected category. Contemporary politics around voting, which continues to be a politically partisan and controversial issue, makes it so that people of color, African American men and woman in particular, struggle to freely exercise their right to vote.

In 2008, I was able to vote for the very first time for the first Black president of the United States because of the arduous work of the Civil Rights Movement and African American women’s insistence on a full and inclusive democracy. Historically and contemporarily, Black women continue to be central in local and national U.S. elections. In 2012, more than 70 percent of black women voted, out-voting white women (65.6%), white men (62.6%), and black men (61.4%). In 2017, African American women were key to Senator Doug Jones’ unlikely victory in Alabama, where 98 percent of African American women voted. Today, Black women continue Chisholm’s legacy and remain the backbone of U.S. democracy.

Today, I celebrate Shirley Chisholm—the first African American woman elected to Congress (1968) and the first woman and African American to seek the nomination for President (1972)—and the many Black women before and after Chisholm for their continued efforts to fight for my right to vote, as well as the universal right to speak and be heard.