Jeannette Rankin and the Passage of the Sheppard-Towner Act 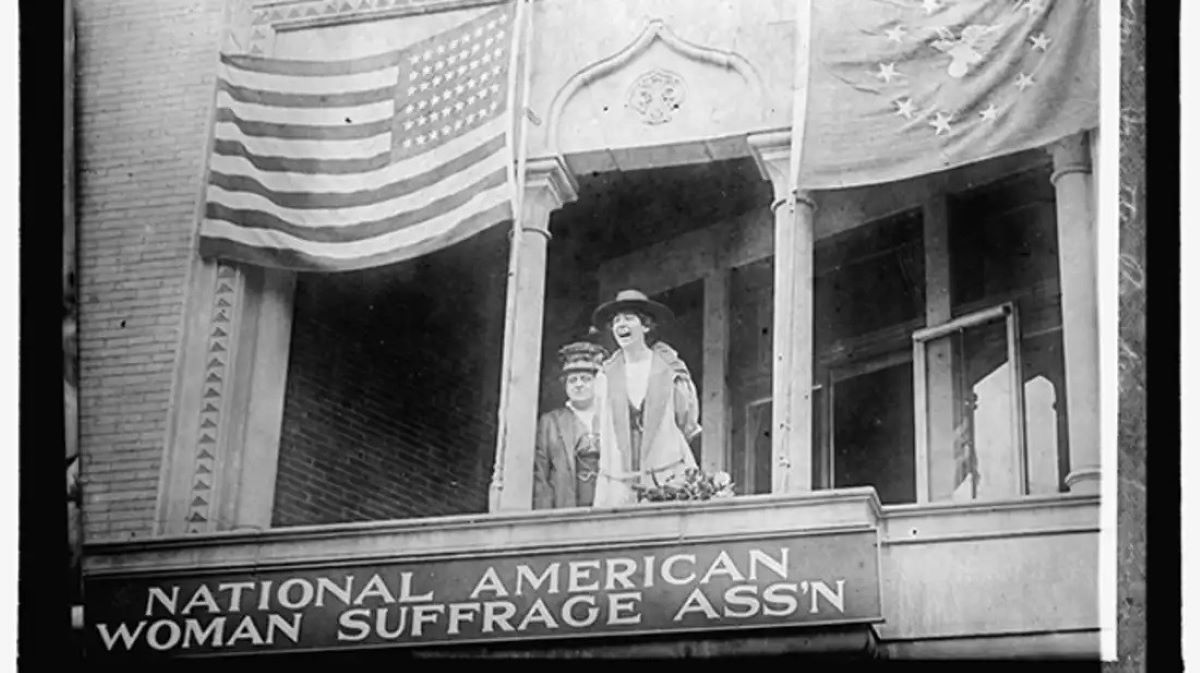 As a historian, Fishbein has focused on early 20th-century progressivism, the culture of American women, and the history of sexuality. Her book Rebels in Bohemia: The Radicals of The Masses, 1911-1917 won the New York State Historical Association Manuscript Award.

The ratification of the Nineteenth Amendment in 1920 was a triumph for American women in many respects. It acknowledged their entitlement to the franchise on the national level along with the political power that came with exercising that right. The Amendment also demonstrated the efficacy of female political empowerment.

Some elements of that organization actually had fostered a sense of sisterhood, as when affluent women marched on picket lines in support of striking working-class women in the garment trades. Social settlement workers committed to female enfranchisement as one important element of their Progressive reform agenda settled in slums and taught their residents how to organize at the polls and in labor unions.

One of the most striking results of women’s enfranchisement was the passage of the Sheppard-Towner Act (1921), an act championed by social workers like feminists Grace Abbott and Julia Lathrop, that was introduced into Congress by Jeannette Rankin, the first woman elected to the United States Congress and the first woman elected to a national legislature in any western democracy. Rankin was elected as a progressive Republican in Montana, where women had gained the vote in 1914, who advocated for women’s suffrage, and eight-hour workday, and policies to protect children.

At the time Rankin introduced the bill childbirth persisted as the second leading cause of death for women, and roughly a fifth of all children born in the United States died in their first year and about a third in their first five years.

The Sheppard-Towner Act struck a blow for economic democracy by providing federal matching funds for programs such as health clinics for women and children, hiring physicians and nurses to educate pregnant women as well as mothers and their children, visiting nurses to educate and provide care for pregnant and new mothers, midwife training, and the dissemination of information regarding nutrition and hygiene.

While the act was in effect until only 1929, it survived opposition to its enactment and funding when it had become law from the American Medical Association, which denounced it as socialistic, and from supporters of states’ rights, who critiqued it as federal overreach, and from conservatives who viewed it as violating the sanctity of the parent-child relationship, not to mention a Supreme Court challenge. However, in 1929 a more hostile political climate led to the defunding of the act.

However, the Sheppard-Towner Act remains significant because it was the first federally funded social welfare program and because the feminists who supported it viewed it as a natural extension of their earlier work on behalf of women’s suffrage. Those feminists assumed that women would inject a natural gendered concern for health and welfare, for nurturance and compassion, into public policy, and for the brief existence of the Sheppard-Towner Act those feminists were right.