Pioneering Program in Women and Politics Draws Students to Rutgers 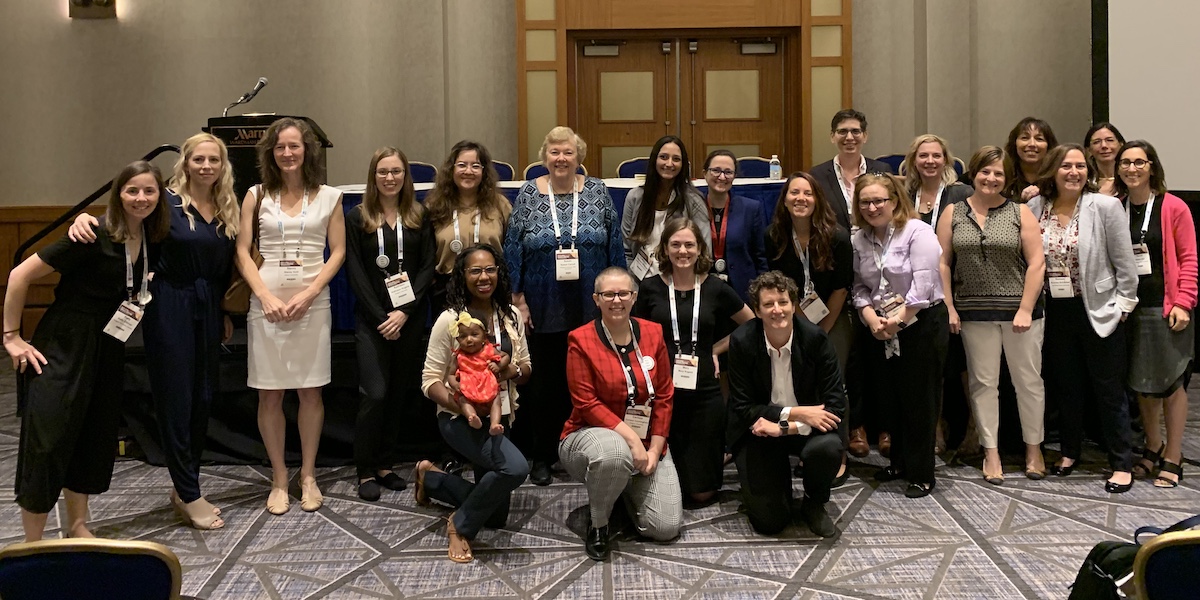 Debra Liebowitz was checking out Ph.D. programs in political science, visiting universities on the West Coast and in the Midwest. But faculty at those schools kept talking about Rutgers.

“They said, ‘You’ve applied to the Rutgers program, right?’” Liebowitz recalls. “I had an interest in gender and politics, and when I described my ideal program, they’d say that sounds like Rutgers.”

So she reached out to Susan Carroll, one of the founders of the Program in Women and Politics, and its driving force for decades in the Department of Political Science, Rutgers University–New Brunswick.

“After talking to Sue, I knew Rutgers was where I had to go,” she says.

After Liebowitz received her Ph.D. in 2000, she did research on women’s human rights activism. Now provost and dean of the College of Liberal Arts and Caspersen School of Graduate Studies at Drew University, she is just one of many scholars who cite the Rutgers program as their foundation.

Since the 1980s, Rutgers has been known as the “mothership” of graduate studies in women and politics, training generations of influential scholars who brought their knowledge to colleges and universities nationwide.

“This program is world renowned,” says Carroll, a professor of political science and women's, gender, and sexuality studies in the School of Arts and Sciences,  a senior scholar at the Center for American Women and Politics (CAWP). “People know that Rutgers is the place where you can come and do this work.”

The program’s increasing stature through the years parallels dramatic changes in women’s political participation. In 2019, record numbers of women serve in the U.S. Congress and state legislatures. 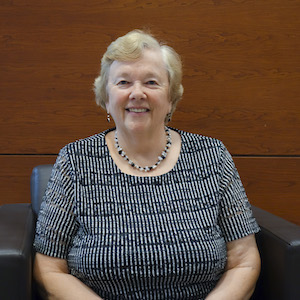 “I feel that we have come full circle,” Carroll says.

Last year, alumni came together at the annual meeting of the American Political Science Association, holding a panel discussion about the program and honoring Carroll for her leadership.

Carroll, who was raised in a small town in Ohio, never imagined becoming a trailblazer in political science. But her undergraduate years—1968 to 1972—came at the height of the 1960s-era upheavals, and she developed a passion for studying women and politics. For her dissertation she constructed a survey documenting all women seeking public office in 1976, something no one had ever done before.

“Back then there were just a few scholars doing work on women and politics,” she said. “I didn’t have much literature to cite.”

But Carroll was impressed by the work going on at CAWP, and was drawn to Rutgers in the early 1980s. It was a time of transition: The faculty of the four undergraduate colleges had been merged into Faculty of Arts and Sciences, the forerunner of the School of Arts and Sciences. The political science department was seeking new directions for graduate studies.

Seeing an opportunity, Carroll assembled support within the department, including Barbara Callaway and Roberta Sigel. And she “got together with every feminist I could find on campus,” including Ruth Mandel, CAWP director, and Mary Hartman, dean of Douglass College.

“These women were fabulous,” she says. “They sold the idea that if there was any university that was going to do this work, it was Rutgers.”

In the years since, Rutgers scholars have taken the field in many new directions. Ronnee Schreiber, who received her doctorate in 2000, did research on conservative women, which fueled her book, Righting Feminism: Conservative Women and American Politics. She is now an associate dean at San Diego State University.

Nadia Brown, who earned her Ph.D. in 2010 and is a professor at Purdue University, broke new ground with her dissertation on black women legislators, which she published as a book, Sisters in the Statehouse: Black Women and Legislative Decision Making.

“Much of what we knew about women and politics was based largely on research about white women,” Brown says. “I wanted to tell a story about what made black women unique in politics.”

Carroll, who plans to retire at the end of 2020, said the eclectic, impactful research by her students is a great legacy and a testament to the program’s success.

“Our basic idea was to create a field,” she explains. “I didn’t want people to replicate what I did. I wanted younger scholars to go out and pursue their own imaginative work, and create new knowledge and they have.”