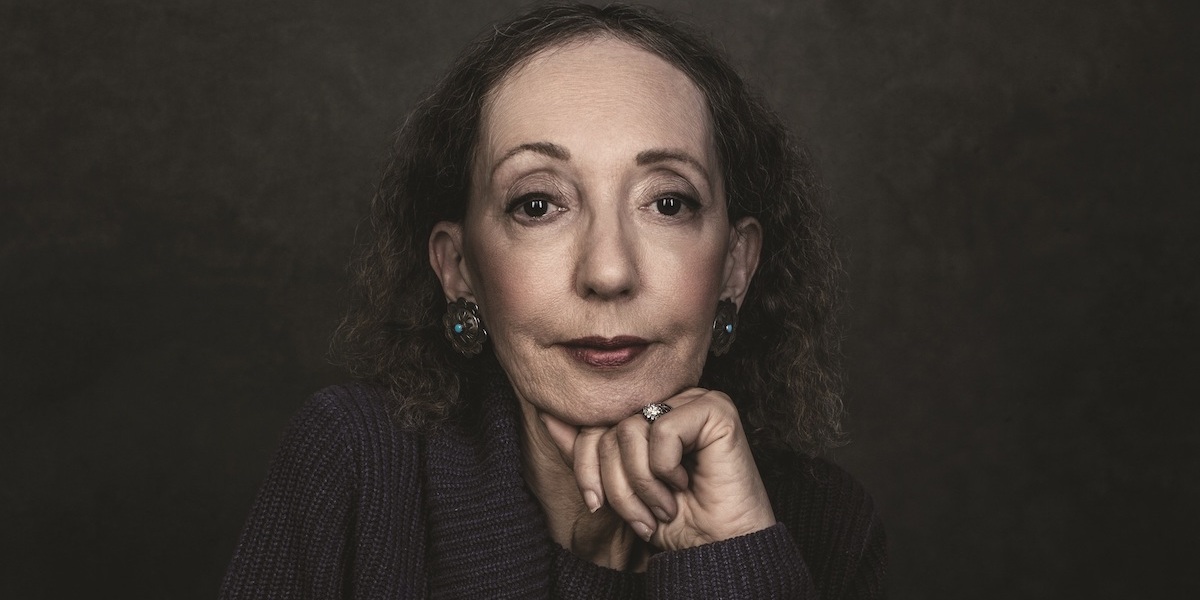 Joyce Carol Oates, the renowned author and a major figure in American literature for more than 50 years, will join the Department of English at Rutgers University–New Brunswick for the spring 2020 semester as a Visiting Distinguished Professor.

Oates, who has won the National Book Award and the National Humanities Medal among many other honors, will teach an advanced fiction workshop in which students analyze short stories and novels by established writers and then critique and edit each other’s work.

“I am very much looking forward to working with Rutgers writers,” Oates said in a statement.

Beginning in 1964, with her first novel With Shuddering Fall, Oates has created a voluminous and eclectic body of work both critically acclaimed and popular. Her writings include the classic—and chilling—short story “Where Are You Going, Where Have You Been?” as well as novels such as Them, We Were the Mulvaneys, and Black Water.

I am very much looking forward to working with Rutgers writers

She has also written plays, poetry, and criticism; authored fiction in the genres of horror, gothic, and suspense, and published a memoir, A Widow’s Story.

Her most recent short story “Sinners in the Hands of an Angry God” appeared in the October 7 edition of The New Yorker.

Faculty members say they’re thrilled that Oates will soon be teaching students in Murray Hall. The English department has been steadily building up its creative writing program.

“Joyce is a legendary figure in American letters, famous not only for her moving, deeply intelligent novels but for the great range of her interests, her ability to leap effortlessly from one genre to another, and her extraordinary work ethic,” said Mark Doty, Distinguished Professor of English and Director of Writers House. “Imagine being an undergraduate fiction writer, and knowing that you could seek advice from a woman who has published 58 novels.”

Oates is also a veteran and dedicated teacher of creative writing. She taught for decades at Princeton University, mentoring many writers including Jonathan Safran Foer.

“Professor Oates is renowned not only for her own prize-winning fiction but also for the accomplished and in some cases prize-winning fiction she has inspired in her students,” said Rebecca L. Walkowitz, Distinguished Professor of English and department Chair. “We are delighted that our creative writing students and faculty will have the benefit of her gifts and expertise.” 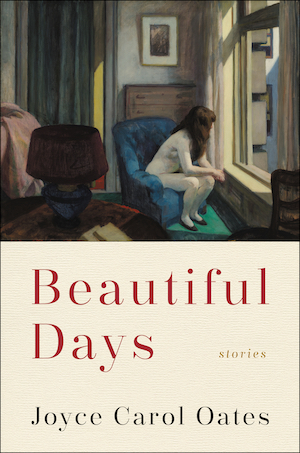 Carolyn Williams, professor of English and the department’s Director of Creative Writing, agreed. She noted that the advanced fiction workshop is the type of course that a talented teacher can inhabit and make their own.

“It’s going to be her own version, taught according to techniques she has designed over the course of an illustrious career," Williams said.

Oates said in an email that students will, among other things, analyze select works from The Oxford Book of American Short Stories.

“A typical assignment would be to compare and contrast an early story by Ernest Hemingway with a story by a contemporary writer who has been influenced by Hemingway, like Amy Hempel,” Oates said.

The students’ own works will be discussed by the class with an emphasis upon constructive criticism and editing. Students will practice the craft of line editing as performed at magazines and publishing houses.

“The pretense is that we are all editors at a distinguished magazine and our responsibility is to prepare a story for publication by seeking ways to improve it,” Oates added.

Oates’ arrival at Rutgers comes amid rising enrollments in the English Department’s creative writing courses, which are taught by a faculty that includes Doty and Evie Shockley—both prize-winning poets—and the critic David Orr. In recent years, the department added a minor as well as a full range of courses from beginning to advanced levels.

“In a large university like this one, writing workshops are an important source of community, as well as a place where every student is seen and heard,” Doty said. “Bringing a writer like Joyce Carol Oates to teach for a semester is a real demonstration of Rutgers’ commitment to creative writing, and how strongly we believe in this vital part of our work.”

Oates will also serve as the culminating reader in the Writers at Rutgers Reading series. She will be reading on April 8, 2020 at 8:00 pm at the Rutgers Student Center on the College Avenue Campus.