Philosopher of "The Ethics of Killing" to Present Lectures 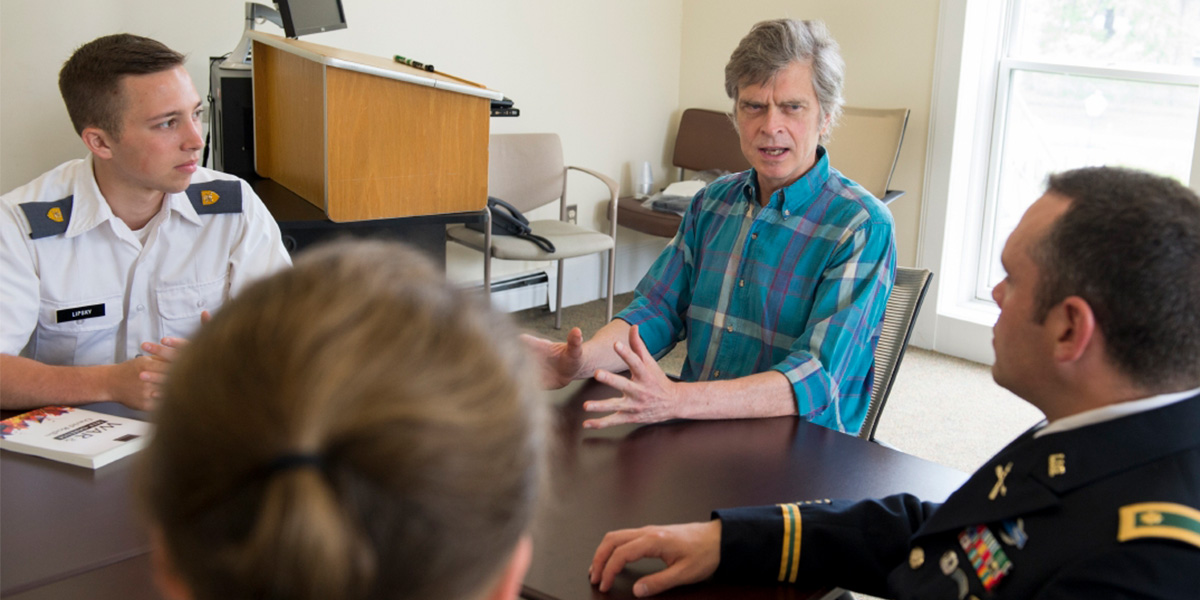 Jeff McMahan, a philosopher known for his work on life-and-death ethical issues, will deliver several lectures during the week of October 28 as part of an annual series that brings some of the greatest philosophical minds to Rutgers University-New Brunswick.

McMahan, White’s Professor of Moral Philosophy at Corpus Christi College, University of Oxford, and a former Distinguished Professor at Rutgers, will be speaking on the theme of "Killing, Saving, and Causing to Exist."

The Rutgers Lectures in Philosophy was launched in 2016 by the university's philosophy department and Oxford University Press to showcase the trailblazing work of some of the world’s most influential thinkers.

“We have been bringing to Rutgers a broad constellation of superstars who are path-breakers in their respective areas of philosophy,” says Larry S. Temkin, the series founder and a Distinguished Professor in the philosophy department in the School of Arts and Sciences. “They are also incredibly dynamic and engaging speakers who can be counted on to make their thoughts come alive and inspire an audience.”

McMahan is widely recognized as the most influential just war theorist of the past 40 years and has lectured at West Point and other military academies. His work, which includes the acclaimed book, The Ethics of Killing, also covers issues such as torture, nuclear deterrence, abortion, euthanasia and assisted suicide, disability, and capital punishment.

"On a wide range of important public policy issues, McMahan is an analytic philosopher who is both willing and able to effectively communicate with non-philosophers and policy makers," Temkin said.

The three lectures are: Climate Change, War, and the Non-Identity Problem, Monday (10/28); Causing Animals to Exist in Order to Eat Them; Wednesday (10/30); Abortion, Prenatal Injury, Possible Interests, and the Badness of Death, Friday (11/2): All lectures take place from 4:30 - 6:30 pm in the Teleconference Lecture Hall, Room 403, Alexander Library.

Each philosopher in the series spends several days on campus, delivering a major lecture followed by two additional specialized lectures. They’ll also engage in some give-and-take with Rutgers faculty and graduates students in a workshop setting, and meet with undergraduate philosophy majors and other interested students.

“It’s not simply a one-off lecture,” Temkin said. “They stay for a few days, giving the university community and the philosophy community a unique opportunity to interact with and to get to know their thinking and their work.”

Philosophy students said they’re thrilled to get up-close access to the major figures in their field.

"It's a real privilege to study philosophy at Rutgers because you can learn directly from so many titans of the discipline," says Daniel Cappell, a senior, and president of the Rutgers Philosophy Club.

The scope of the series highlights the stature of the philosophy department at Rutgers, which is routinely ranked among the top three departments in the English-speaking world.

“It’s really a huge vote of confidence in our department,” Temkin said. “Oxford trusts us to make outstanding choices. They figured that anyone we might invite would meet the highest possible standards.”

Ultimately, Temkin hopes that the series will extend well into the 2020s and beyond, and will soon be among the most prestigious lecture series in contemporary philosophy.

The lectures present fresh material that will form the basis for a book to be published by Oxford.

“We expect the work presented in this series to play a major role in shaping the philosophical direction of the 21st century,” Temkin said. 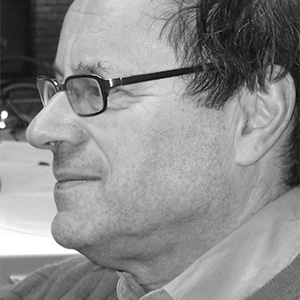 "The Problem of Vagueness" 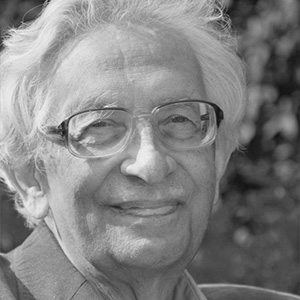 "Freedom of Speech for All: Its Discovery, Its Value, and Its Boundaries" 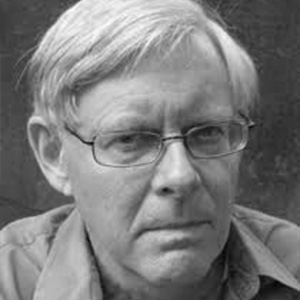 "A Quinean Foundation for Modal Logic" 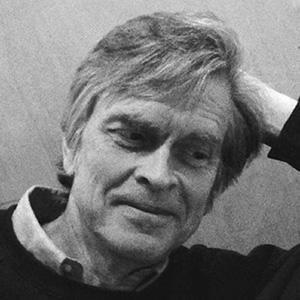 "Killing, Saving, and Causing to Exist" 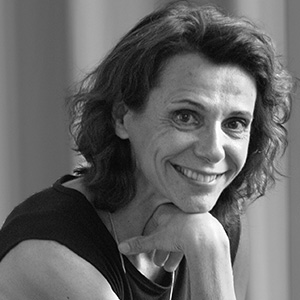