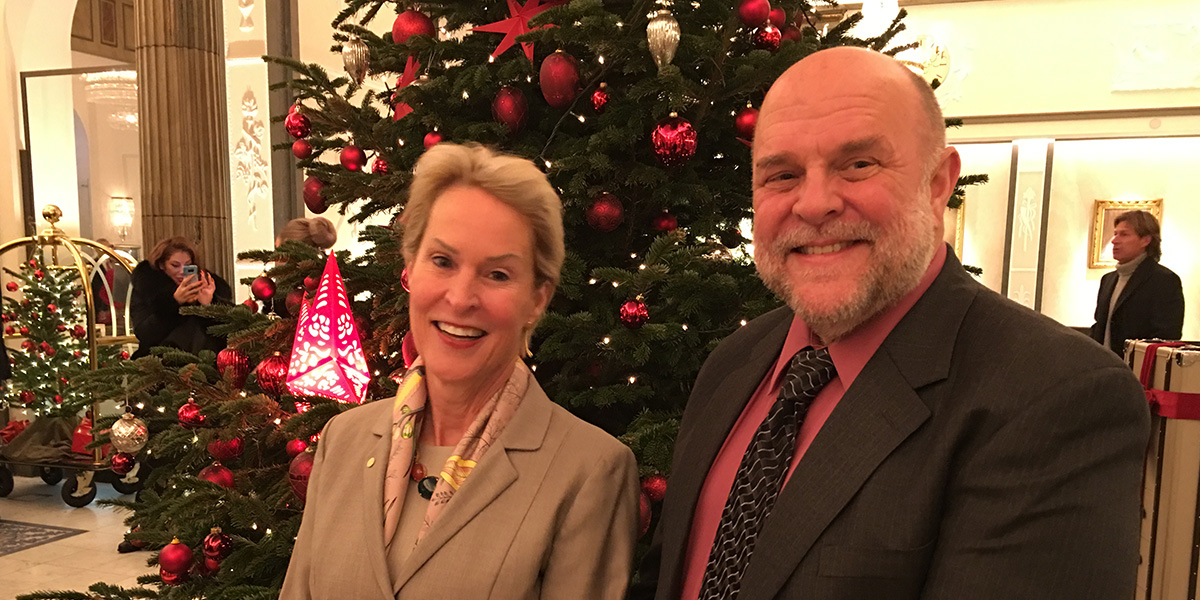 Arnold's sister, Frances Arnold, a professor at the California Institute of Technology, had won the Nobel Prize in Chemistry 2018. She was awarded 50 percent of the prize for her work in the directed evolution of enzymes, while the other half was awarded jointly to George P. Smith and Sir Gregory P. Winter

“It was the most wonderful shock of my life,” Eddy said earlier this month as he prepared for a trip to Stockholm to join in the Nobel Week festivities, including serving as Frances’s date at a dinner organized by the Royal Swedish Academy of Sciences. “I am so proud of my sister.”

Eddy, a distinguished professor of chemistry and chemical biology in the School of Arts and Sciences, recalled how decades ago his passion for chemistry helped set his sister's course.

In the late 1970s, Frances Arnold was an engineering student at Princeton University working toward a career in the harnessing of renewable energy sources.

But she changed direction following a drop in oil prices and the election of Ronald Reagan. She began pursuing chemistry, sparked in part by Eddy's enthusiasm for the field.

“I became a chemistry fanatic in college,” Eddy Arnold said. “My love of chemistry was infectious and Frances has said that got her interested in chemistry.”

Eddy and Frances are not the only scientists in their family. Their father, William Howard Arnold, was a nuclear physicist who designed and built reactors for Westinghouse Electric Corp. Their older brother Bill is a leader in the microchip industry, serving as Chief Executive Scientist at ASML, the largest supplier in the world of photolithography systems for the semiconductor industry. 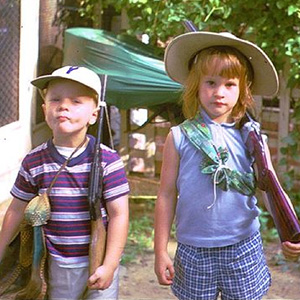 “My father encouraged us to pursue knowledge,” Eddy says. “He was also interested in history, languages and culture, and so exposed us to many things.”

Eddy, who is one year younger than Frances, vividly recalls his sister’s precociousness on trips to the local library.

“At the age of 10, she’d be looking at the medical shelf of the library,” Eddy says.

In the early 1980s, Frances Arnold was a Ph.D. student at University of California, Berkeley, and was increasingly interested in the new DNA technology, according to nobelprize.org. Her experiments on the directed evolution of enzymes led to more environmentally friendly manufacturing of chemical substances, such as pharmaceuticals, and the production of renewable fuels for a greener transport sector.

Eddy Arnold said both he and his sister are drawn to science for its potential to help people. Eddy has spent decades researching HIV, helping to discover two FDA approved anti-AIDS drugs.

“It’s not just about doing interesting science,” he says. “It’s also about making a beneficial impact on humanity.”

For more information on the Nobel Prize in Chemistry and to watch Frances Arnold's Nobel Lecture, click here.