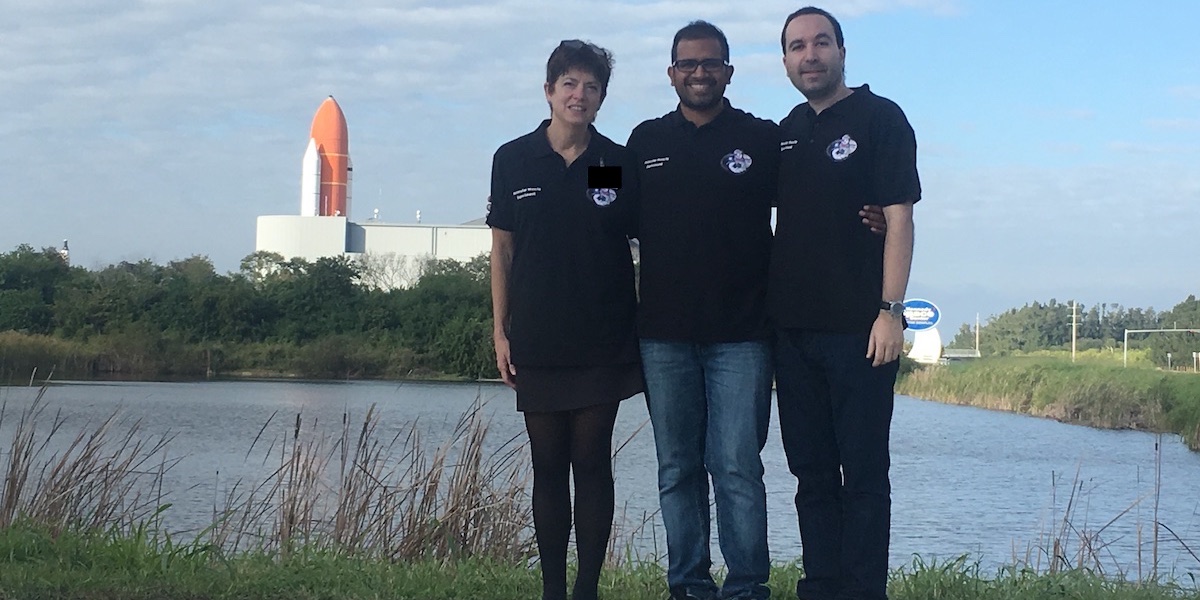 When the SpaceX Falcon 9 rocket blasted off from Cape Canaveral Wednesday, some 36,000 worms were aboard. 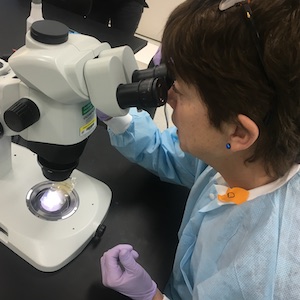 And about 3,600 of those creatures were sent by Monica Driscoll, professor of molecular biology and biochemistry in the School of Arts and Sciences. Driscoll is part of an international team of scientists studying the muscle deterioration that occurs during prolonged space flight – and whether it can be overcome for extended stints at the International Space Station or long trips to Mars.

"In the absence of gravity, muscle deteriorates very rapidly," Driscoll says. "We will need to stop that if humans are to make the six month trip to Mars."

The Molecular Muscle group, including scientists from the U.K., Japan, Korea, Greece and U.S., will look at changes that occur in muscle and neurons, candidate drugs that should help maintain muscle mass, and the relationship of degradation to accelerated aging.

Driscoll's team includes, Girish Harinath, a Rutgers graduate who majored in cell biology and neuroscience, and Dr. Ricardo Laranjeiro, a post-doctoral associate in the molecular biology and biochemistry department. 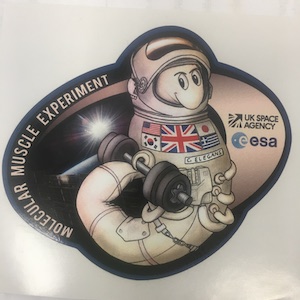 “Our particular interest is in the neurons that influence muscle health,” says Driscoll, who along with her team, was on hand for the launch. “We are sending up middle-aged worms with labeled neurons and will examine what happens at the structure level."

The C. elegans worms used by Driscoll and her team are ideal for the study, she said.

“The animal is transparent, so we can look through the skin to see each neuron in the body in its native context," she says. "The worm lives only three weeks, so we can effectively track what happens to neurons during its adult life, mimicking what might be a long stint for a person on Mars."

The SpaceX capsule will dock at the International Space Station, where the worms will live for five or six days before they are frozen and returned to Earth, Driscoll says.

"At which point we will get to work on checking them out," she added.

Earthbound patients with muscle degeneration may also benefit from the findings.

“We can test strategies for muscle and nerve maintenance solutions that might well translate to humans,” Driscoll said. “Although a focus here is on space, no one can ignore the tremendous spin-off discoveries from previous space efforts that improve life here on Earth.” 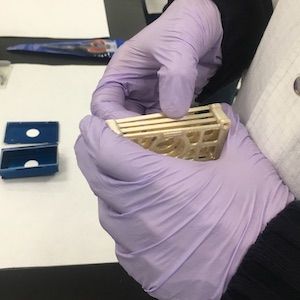 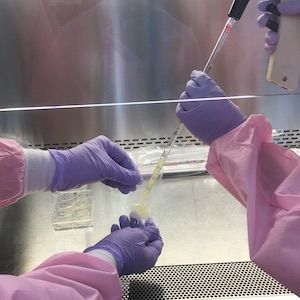 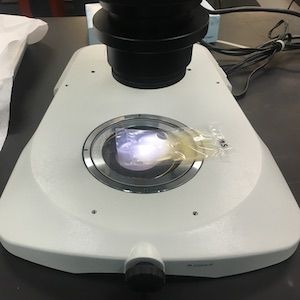 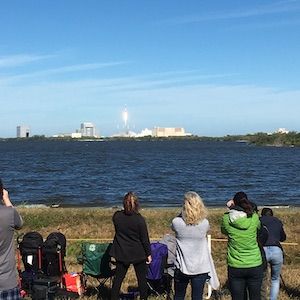 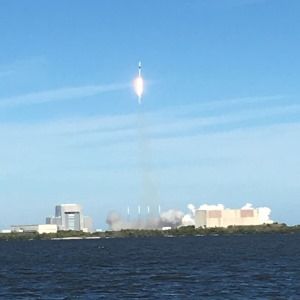 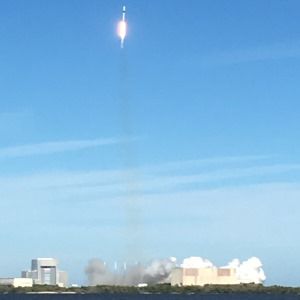