After the Storm, Professor Emerges as Key Public Intellectual 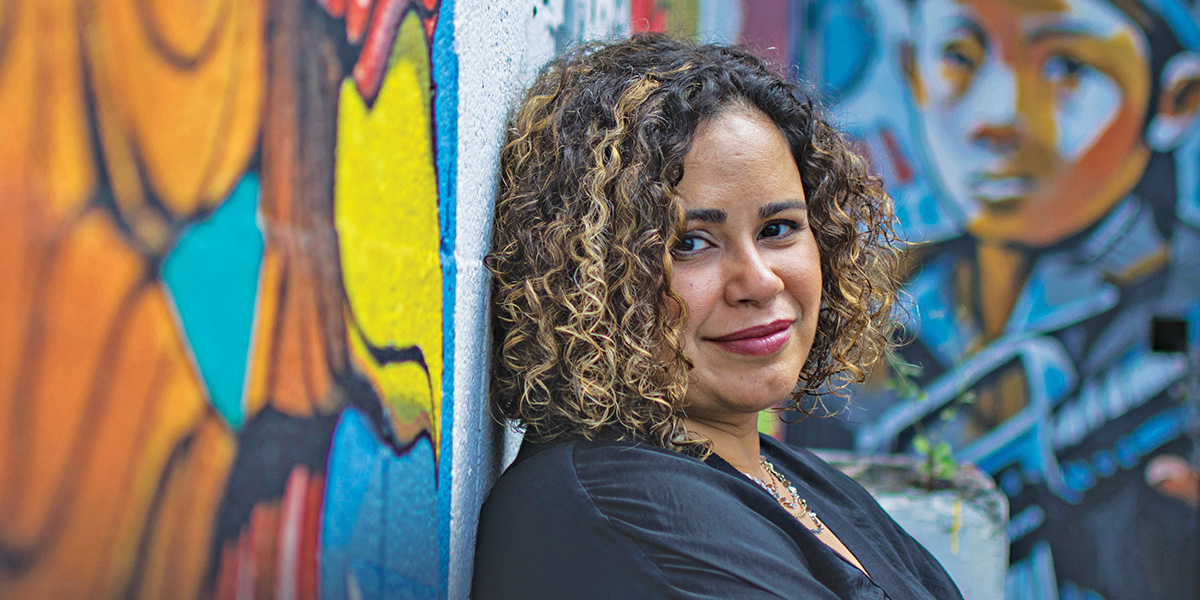 At first, as she followed the news reports from her home in New York, she felt fear.

“All my family was on the island,” says Bonilla, a professor of anthropology and Latino and Caribbean studies in the School of Arts and Sciences. “My mother was one of the people who did not lose her phone line, so I was able to talk to her while the storm was bearing down.”

Although her mother was safe, and would soon move temporarily to the mainland, Bonilla felt increasingly troubled in the weeks that followed. As the scope of the disaster became clear—the destruction of the power grid, the decimation of the island’s agriculture, and the wiping out of homes, roads, and bridges—Bonilla says she and other Puerto Ricans living in the diaspora fell into a kind of shock.

“I heard one woman describe it as ‘catatonia,’” says Bonilla. “We were going about our lives in a state of immobility while our society was breaking down. We felt this complete sense of powerlessness.”

So Bonilla took action in the only way she knew: She spoke out, using her scholarship to expand the public discussion beyond the day-to-day reports of devastation. Bonilla drew a larger picture that showed how Puerto Rico’s status as a U.S. territory had left its economy and infrastructure in a weakened condition long before the storm hit. 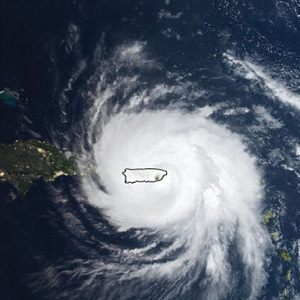 Over the last year, she has become increasingly visible as a public intellectual, making her voice heard on both social and traditional media networks. Her writing has appeared in the Washington Post and The Nation; she is quoted frequently in stories by national and international news organizations; and she was the subject of an in-depth interview by legendary journalist Bill Moyers.

“Before this year I had done maybe four or five interviews total,” Bonilla says. “This year alone I’ve done over 20.

“Initially, I was just fighting that feeling of powerlessness. But I realized that this is part of my role as a scholar: to speak out, to add context, and to help educate the public.”

Continuing that mission, she is developing research and teaching projects to examine what she describes as the very man-made conditions that set the stage for the catastrophe of Maria. She plans to write a book, tentatively titled: “American Disaster: Puerto Rico before and after the Storm.”

Bonilla’s research has long been focused on the complex relationships between Caribbean territories and the powerful nations that have jurisdiction over them. Her first book, for example, Non-Sovereign Futures: French Caribbean Politics in the Wake of Disenchantment (University of Chicago, 2015), examined the issues of sovereignty and citizenship on the French Caribbean island of Guadeloupe. 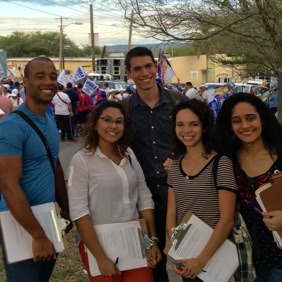 “My specialty is examining those places that are not independent nation states and have ambiguous political relationships to colonial centers,” she says.

Puerto Rico is a territory of the United States; its residents are U.S. citizens yet have no congressional representation. In addition, the island is blocked from engaging in free trade by the Jones Act, and has steep income inequality, made even greater by tax incentives for wealthy newcomers, Bonilla says. Many Puerto Ricans, she adds, cannot afford to buy items like storm windows and portable generators.

For her book, she wants to work backwards from the storm and show how Puerto Rico had been mired in recession for at least a decade, with the state implementing austerity policies, which weakened infrastructure and conditioned residents’ expectations.

In May, Bonilla received a fellowship from the Andrew Carnegie Fellows Program, which provides support to scholars in the humanities and social sciences.

“I want to write a book that’s useful for people both inside and outside Puerto Rico,” she says. “I want people to ask why it is that the United States has territories, how did it come to have them, and why does it maintain them in this politically ambiguous position.”

In September, Bonilla presented a public program at Rutgers, Aftershocks of Disaster—Puerto Rico a year after Maria. Watch the recorded conference here.