Getting Fiddler off the Roof for New Look at Poland's Jews 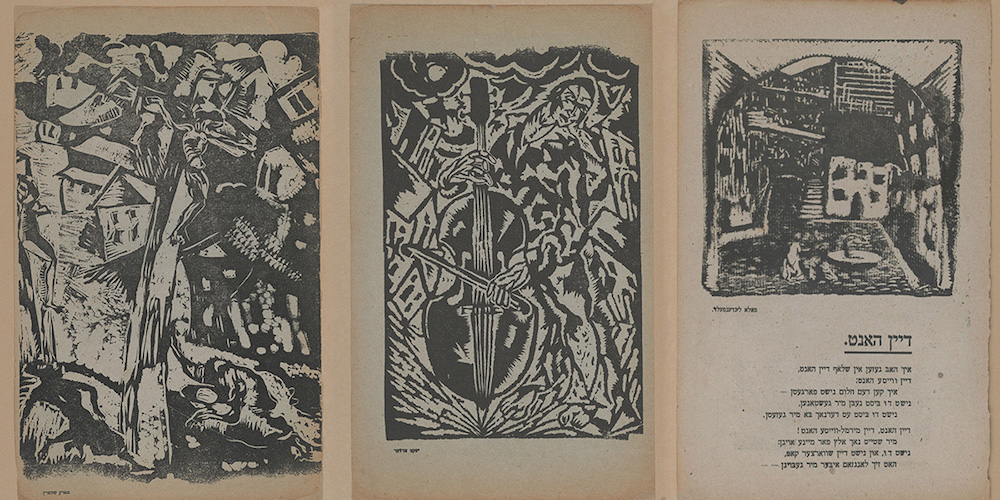 Forget Fiddler on the Roof

Not all East European Jews lived the pious, small-town life of Tevye the Dairyman.

Indeed, in pre-World War II Poland, many Jews enjoyed a vibrant, urban existence, checking out movies, going to the theater, or enjoying the razor-sharp repartee and sentimental tangos of the cabaret. 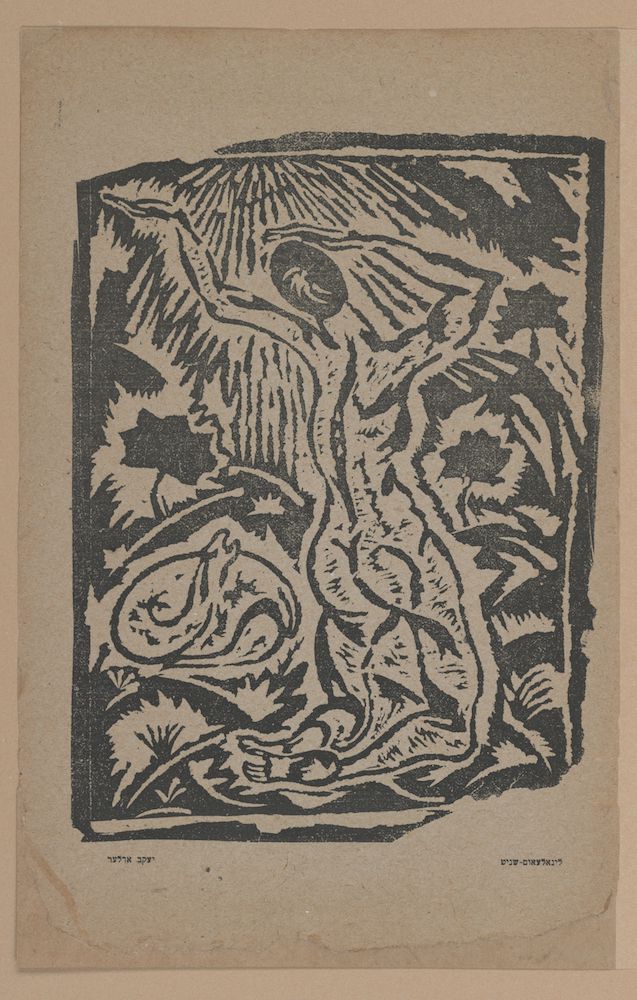 This fascinating, volatile, and intensely creative cultural mashup is often overshadowed by the dark history that followed: the 1939 invasion of Poland by Nazi Germany that set the stage for the Holocaust.

But a two day-symposium at Rutgers University March 5-6, will explore the culturally- and intellectually-rich world of Jews in Poland from the late 1700s through 1939—a lost world to be sure, but one that pushed boundaries on many fronts, leaving its own distinctive stamp on art, music, literature, and spirituality.

Rutgers Professor Nancy Sinkoff, one of three principal organizers, said that Jewish life in Eastern Europe is often portrayed either in sentimental, nostalgic ways, or else as a bleak, isolated existence.

“We’re challenging people to think in new ways about Jewish life in Poland, pivoting away from the static portrait of a pious, politically passive, impoverished, and oppressed minority,” says Sinkoff, director of the university’s Center for European Studies and a professor of history and Jewish studies in the School of Arts and Sciences. “We’re dislodging the fiddler from the roof.” 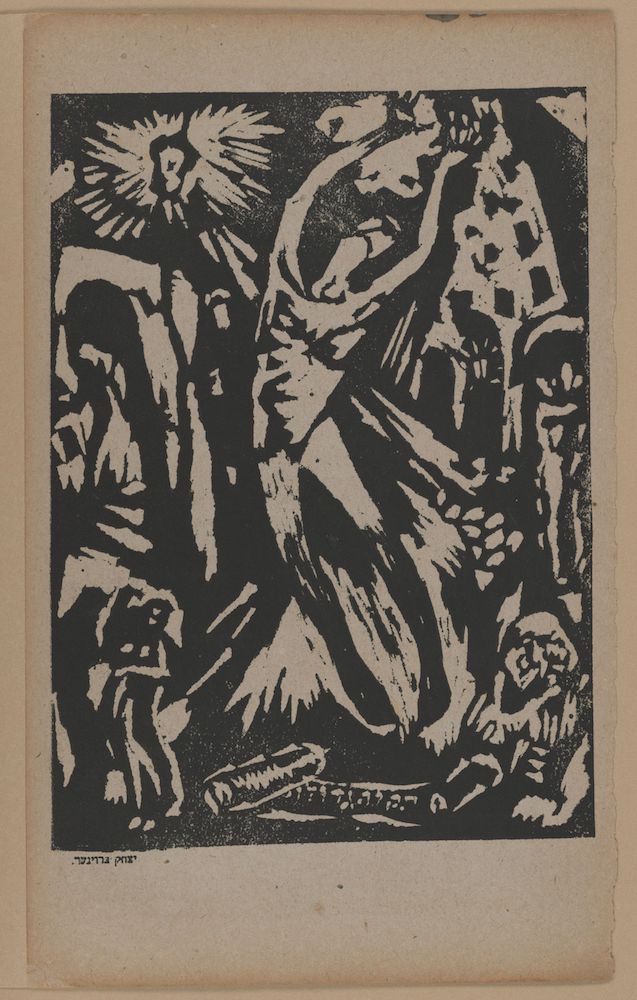 The symposium, Centering the Periphery: Polish Jewish Cultural Production Beyond the Capital, is part of the Fifth Annual Polish Jewish Studies Workshop and will take place at the University Inn and Conference Center in New Brunswick. Scholars from Poland, Israel, Germany, and North America will participate.

The event also includes an evening concert of choral and instrumental music at Kirkpatrick Chapel on March 5th. The performance, The Soundscapes of Jewish Modernity: Jews and Music in Polish Cities, will showcase music of Polish Jews that is little known to American audiences.

The symposium comes at a time when Poland, and its relationship to the Holocaust, is drawing the attention of the world. Earlier this month the Polish president Andrzej Duda signed a bill that makes it illegal to blame Poland for crimes committed by Nazi Germany – drawing widespread criticism. 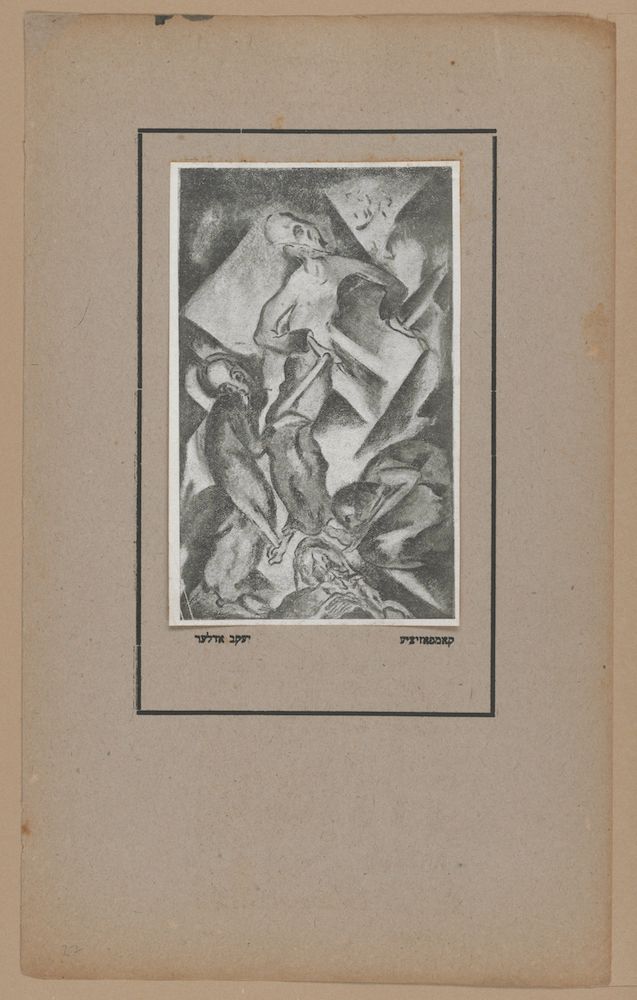 Although the symposium, which has been in the works for months, does not address that issue, organizers say their program is an implicit rebuttal of simplistic, black-and-white narratives about Jewish life in Poland.

“We are interested in the cultural interactions between Christian and Jewish Poles,” Sinkoff said. “These interactions were not always harmonious, but neither were they always irredeemably conflicted.”

Organizers added that the event reflects a fruitful and continuing collaboration between Polish and Jewish scholars. 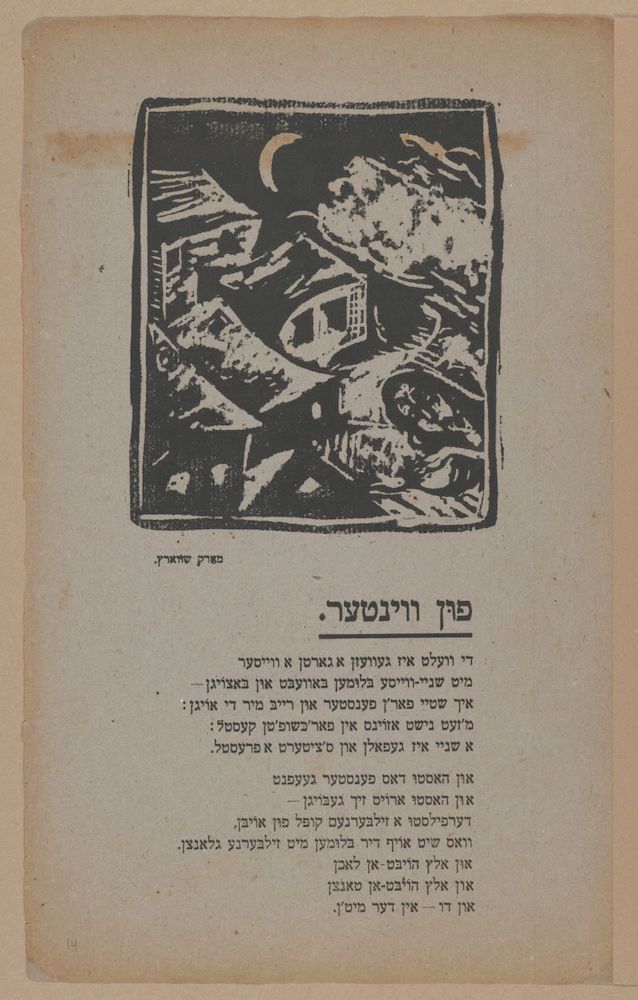 The symposium also breaks new ground by focusing on cities other than Warsaw, the Polish capital. Jewish culture and creativity flourished in many Polish urban centers, such as Lwów, Łódź, Wilno, Kraków, and Lublin. Most of this culture is unknown to American audiences.

The concert, for example, highlights a range of Jewish music, works from avant-garde composers, choral societies and progressive synagogues. These works will be performed by the Rutgers Kirkpatrick Choir as well as by graduate performance students and alumni from the Mason Gross School of the Arts.

Halina Goldberg, one of the organizers and a professor of musicology and affiliate of the Jewish Studies Program at Indiana University, said the extent to which Polish Jews were involved in music may come as a surprise to contemporary audiences.

“Polish Jews engaged with music in diverse ways,” she said. “Progressive synagogues and choral societies fostered rich choral traditions. Avant-garde composers, such as Józef Koffler, who was murdered by the Nazis and remains mostly unknown to present-day audiences, left behind superb compositions.

“The Holocaust has silenced these musicians; we wanted to give them back their musical voice.” 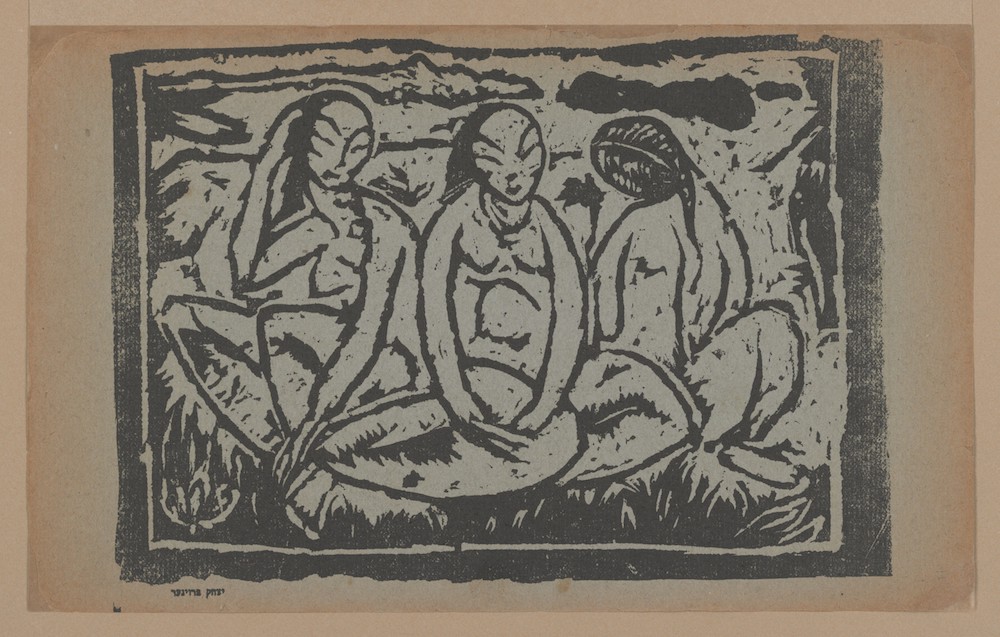