Keynotes in the Social and Behavioral Sciences 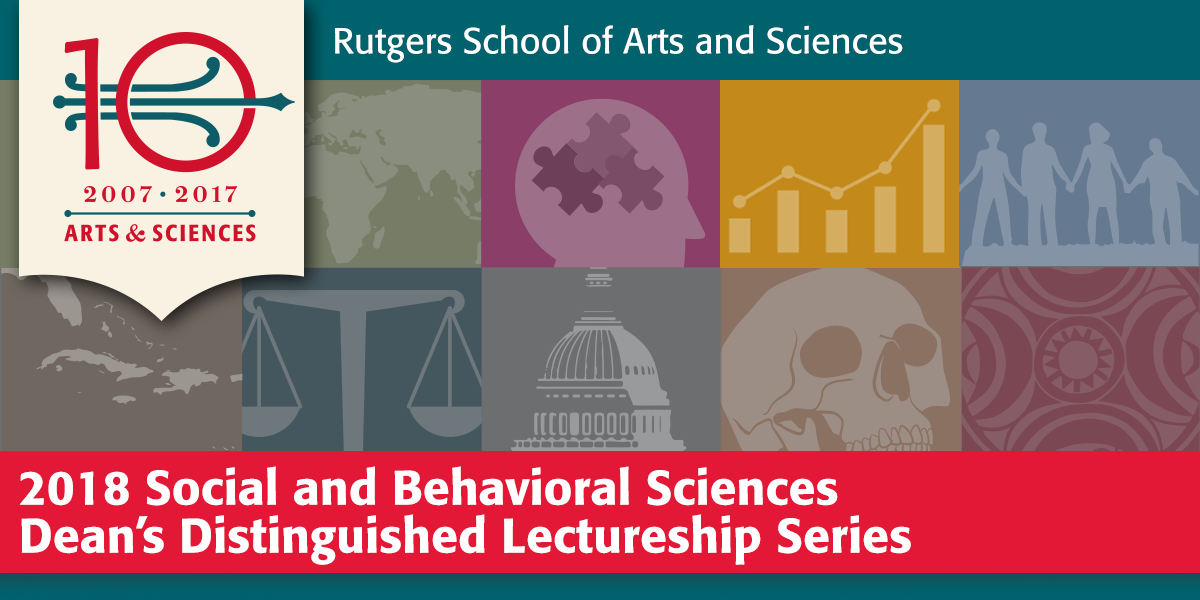 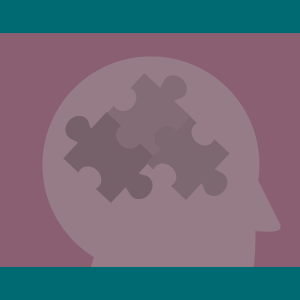 Sound and Brain Health: What have we learned from Music? …and Concussion?

Nina Kraus, is a neuroscientist, inventor, musician, and Hugh Knowles Professor of Communication Sciences who advocates for best practices in education, health, and social policy. Studying newborns to adults aged 90+, her research shows how our lives surrounded by sounds—for better (musicians) or worse (injury, hearing loss)—shape how we hear. 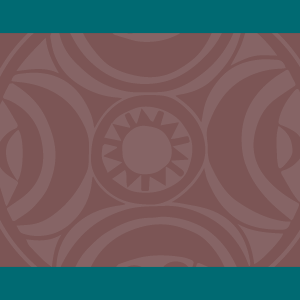 Dr. Gill’s research and teaching interests include African American history, women’s history, the history of black entrepreneurship, fashion and beauty studies, and travel and migration throughout the African diaspora. She is the author of Beauty Shop Politics: African American Women's Activism in the Beauty Industry (2010) which was awarded the Association of Black Women Historians' Letitia Woods Brown Memorial Book Prize. 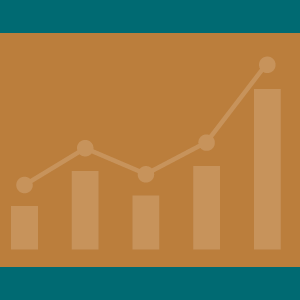 Economic causes and consequences of deaths of despair

Around the turn of the century, after decades of improvement, mortality rates among white non-Hispanics in middle age stopped falling in the US. Mortality declines from the biggest killers in middle age—cancer and heart disease—were offset by marked increases in drug overdoses, suicides, and alcohol-related liver mortality. By 2014, rising mortality in midlife, was large enough to offset gains for children and the elderly, leading to a decline in life expectancy among white non-Hispanics between 2013 and 2014 and a decline in overall life expectancy in the US between 2014 and 2015. 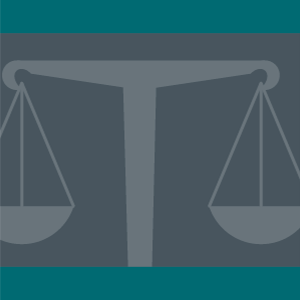 The Evolution of Prosecution: What Does 21st Century Criminal Justice Look Like?

Adam J. Foss is a former Assistant District Attorney in the Juvenile Division of the Suffolk County District Attorney’s Office (SCDAO) in Boston, MA. During his nine years as a prosecutor, Mr. Foss collaborated with the courts and the community to develop programming that continues to have a positive impact on the neighborhoods he prosecuted in. He was named Graduate of the Last Decade by his alma mater, Suffolk University Law School and is a visiting senior fellow at Harvard Law School. 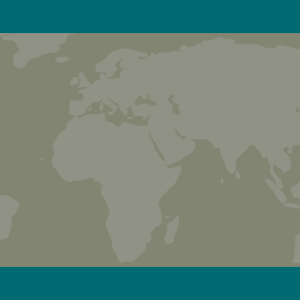 Past and Contemporary Climate Change: Evidence from Earth’s Cryosphere

Ellen Mosley-Thompson studies glaciers to reconstruct Earth’s climate history. She has led nine expeditions to Antarctica and six to Greenland. She is a member of the National Academy of Sciences, and is a Fellow of the American Geophysical Union and the American Association for the Advancement of Science. 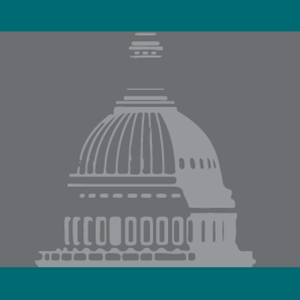 Tom Tyler’s research explores the dynamics of authority in society, examining how judgments about the fairness of group procedures shape legitimacy, compliance, and cooperation. His books include The Social Psychology of Procedural Justice (1988); Social Justice in a Diverse Society (1997); Why People Obey the Law (2006); and Why Children Follow Rules (2017). 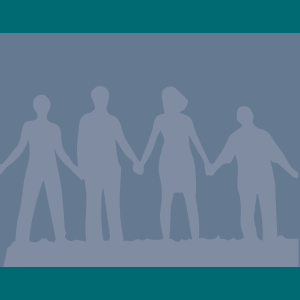 On the Other Side of Values

Professor of Sociology
University of Chicago

John Levi Martin (Ph.D., University of California--Berkeley, 1997) has taught at Berkeley and the University of Wisconsin--Madison, as well having been an assistant professor of sociology at Rutgers, 1997-2003. He is the Florence Borchert Bartling Professor of Sociology at the University of Chicago, where he displays an astonishing capacity for creative sociological thinking. One of his best-known works deploys mathematical modeling of the occupational standing of imaginary animals in a single children’s book to uncover profound processes of socialization. He has also explored the formal properties of belief systems, the constitutional convention of 1787, the rationalization of infantry war, and the use of race as a category in American sociology. He is the author of four books (Social Structures, The Explanation of Social Action, Thinking through Theory, and Thinking through Methods) and at least three dozen articles. 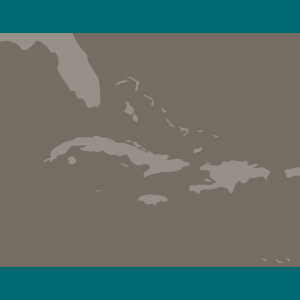 Notes on Race, Sovereignty and the Politics of Place in Hispaniola

Professor Chrichlow is interested in projects related to citizenship, nationalism, and development mainly in the Atlantic and Pacific regions. Her current projects are focused on the sorts of claims that populations deemed diasporic make on states, and how these reconfigure their communities and general sociocultural practices. She is the author of Globalization and the Postcreole Imagination: Notes on Fleeing the Plantation (2009) and is at work on "Governing the Present: Vistas, Violence and the Politics of Place" that examines the quests for place and freedoms among populations in the Caribbean, Pacific, and South Africa. She is an associate research fellow on a project called 50:50 at the Sir Arthur Lewis Institute of Social and Economic Studies (SALISES) at the University of the West Indies, Mona, Jamaica, is part of a SALISES international working group, on Rural Resilience and Agricultural Development Studies.

Sound and Brain Health: What have we learned from Music? …and Concussion?

Nina Kraus, is a neuroscientist, inventor, musician, and Hugh Knowles Professor of Communication Sciences who advocates for best practices in education, health, and social policy. Studying newborns to adults aged 90+, her research shows how our lives surrounded by sounds—for better (musicians) or worse (injury, hearing loss)—shape how we hear. 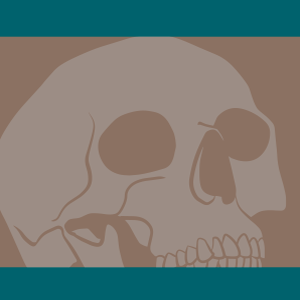 Cooperation incarnate: From human sharing to the evolution of multicellularity

Assistant Professor in Pyschology, Arizona State University
co-Director of The Human Generosity Project,
co-founder of the Center for Evolution and Cancer

Athena Aktipis (BA Reed College, PhD University of Pennsylvania) is a cooperation theorist, theoretical evolutionary biologist, and cancer biologist, working at the intersection of these fields. Dr. Aktipis is the author of the forthcoming book Princeton University Press "Evolution in the flesh: Cancer and the transformation of life.