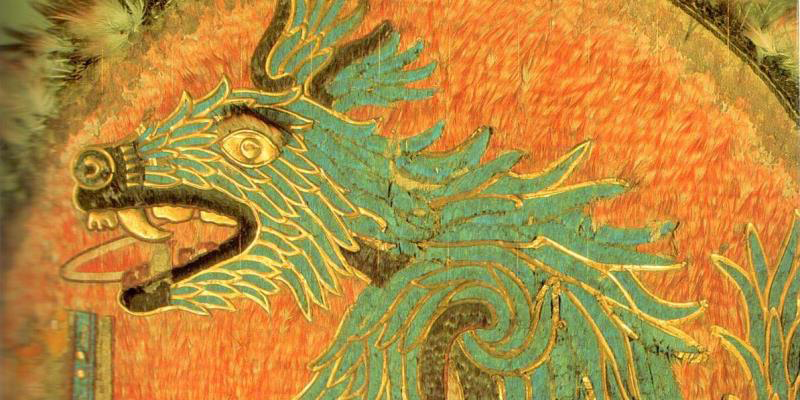 Four Arts and Sciences scholars working on an array of intriguing projects—from educating school teachers about a New Jersey-based work camp for Japanese-American detainees during World War II, to a book challenging stereotypes about the Aztecs—have been awarded grants from the National Endowment for the Humanities.

The recently announced NEH grants support access to the humanities for all Americans. With grants supporting cutting-edge research, the preservation of our cultural heritage, and professional development for K-12 teachers, the NEH makes it possible for our faculty to bring their scholarly work and research to an ever wider audiences. 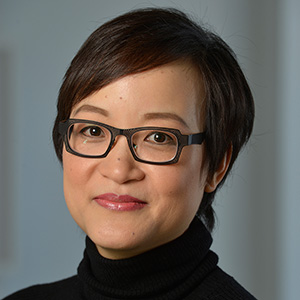 Professor Chang will conduct research on the philosophical nature of hard choices, which will lead to a book to help people thinking about how to make those hard choices. She will be examining questions like the following: Should you be an accountant or an artist? Have children? If so, how many? And how much should you give to charity? We face hard choices not only as individuals but as members of groups and polities. As a parent, how much should you take from one child to give to another who is more needy? As a business leader, to what extent should your decisions be informed by the social good you could do? As a citizen, should you keep your head down or protest injustice as you see it? Life is rife with hard choices. We tend to think of the difficult decisions we face in life as dreaded occasions for potentially life-altering error and regret. MAKING HARD CHOICES offers a new way of understanding hard choices and how to make them. At the core of the work is a novel view of the nature of value and rational agency. 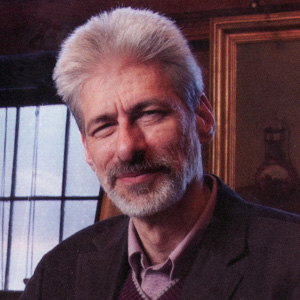 The Thomas A Edison Papers will prepare for publication volumes nine and ten from the selected papers of inventor Thomas Edison (1847–1931). The Thomas A Edison Papers project makes the complex documentary legacy of Edison and American technological innovation available through its book and image editions. This three-year grant from the National Endowment for the Humanities will support work on The Papers of Thomas A. Edison, a fifteen-volume scholarly edition that will contain 5,500 transcribed and annotated documents from Edison’s lengthy career. During this period the editors will complete Volume 9: Competing Interests (1888-1889) and begin editing Volume 10: Always Something New (1890-April 1892). These volumes cover an important period in Edison’s advancement of industrial research management and in his work with recorded sound, motion pictures, electric railways and ore milling. It is also a period of famous business rivalries that determined the future of electrification in the United States, and of Edison’s profound influence on America’s technological imagination. 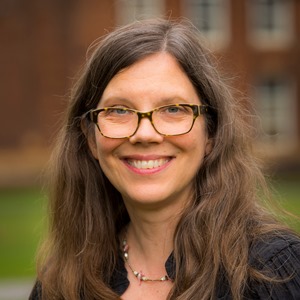 Professor Townsend will be writing of a book on Aztec history from before the Spanish conquest of Mexico.
In Fifth Sun: A New History of the Aztecs, Townsend will use knowledge gained from twenty years of studying Aztec-language texts to introduce readers to the people who were governing central Mexico when Hernando Cortés and his men arrived in 1519. She hopes to challenge prevalent stereotypes about the New World’s most famous Native Americans: they were no more or less bloodthirsty than average humans, and they had a terrific sense of humor. The book will then show how the people adjusted to the traumatic invasion they were forced to confront. In this study, the Conquest will be neither the beginning nor the end of the story, as it usually is, but rather a pivotal moment in a people’s ongoing history, going back to ancient times and forward to the future. 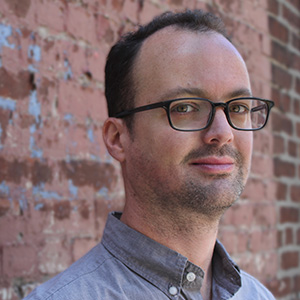 In July 2018, Project Director Andrew Urban will lead a two-week institute for thirty schoolteachers on the role of Seabrook Farms as a work camp for Japanese-American detainees during and after World War II.

Founded in the early twentieth century by C.F. Seabrook, Seabrook Farms was a frozen-foods and canning agribusiness in southern New Jersey that was transformed during World War II, when it became the largest single recipient of Japanese American detainees. Approximately 2,500 Japanese Americans worked alongside migrants from the U.S. South, guest workers from the British West Indies, and German POWs. Following World War II, Seabrook added to its ranks of laborers Eastern European refugees sponsored from camps in occupied Germany, and paroled Japanese Peruvians facing extradition to Japan after being detained by the United States during the war. A series of workshops and seminars examine Seabrook and the history of relocation and resettlement during the World War II era, and how internees, migrants, and refugees were recruited and sponsored as laborers. Participants will also be asked to provide feedback on Invisible Restraints an online platform hosted by the Rutgers University Libraries, to incorporate additional curricular materials, primary sources, and other educational resources.