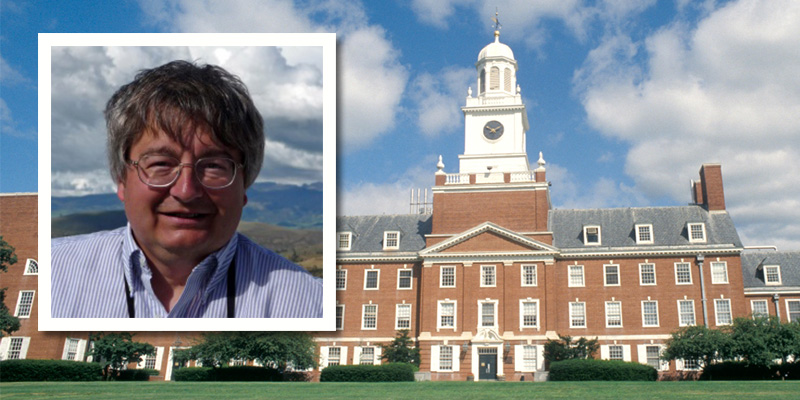 Richard H. Ebright has been known for his research at Rutgers University in two key areas: bacterial RNA synthesis and antibacterial drug discovery.

But readers of the New York Times, Washington Post, and other national news media may recognize Ebright’s name for another reason: This molecular biologist has emerged as a leading critic of safety and security practices at laboratories that conduct research on pathogens.

In 2014, Ebright testified before Congress after a spate of accidents at federal labs, including one in which personnel at the Centers for Disease Control were exposed to anthrax. He has continued to speak out over the last two years about what he describes as a dangerous lack of oversight.

In the interview below, he talks about the origins of the problems and what it will take to solve them.

Q: You have appeare 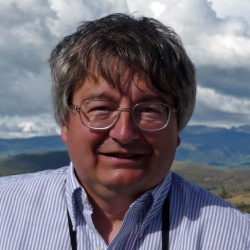 d in numerous news stories expressing concern about biocontainment laboratories. Can you explain what these facilities do?

A: The United States government maintains a list of what it refers to as select agents: pathogens and biological toxins that are deemed to have high risk for use as weapons in bioterrorism or bio-warfare. My interest focuses on the subset of biocontainment labs that perform work with select agents.

Q: Many of the incidents that were reported have been accidental. What are the most common errors and how often do they occur?

A: The incidents typically involve human error but occasionally involve issues with the engineering controls. They include people who are cutting corners, people who are poorly trained, and people who are forgetting their training. They happen frequently. Reported incidents in which there has been a release of, or an exposure to, a biological weapons agent have been occurring at the rate of almost five per week. None so far, with the exception of the 2001 anthrax mailings, has caused illness and death of persons other than laboratory workers.  But it is only a matter of time.

Q: When did this issue first get on your radar screen?

A:  It was during and after the 2001 anthrax attacks. Those attacks are believed to have been carried out by a person who had authorized access to anthrax spores at a US military lab. I believe that the risk of future attacks like the last one, that is, an attack by a disturbed, disgruntled, or extremist person with authorized access to bioweapons agents, is extremely high.

A: The easiest way to obtain a seed stock for a bioweapons-agents attack is to become an employee of a government, corporate, or academic lab that works with bioweapons agents. The external threat from someone in a cave is small. The threat emerges from a lab. That could be the lab of a hostile nation, but it also could be one of the many labs in our own country.

Q: Following the anthrax attacks, the number of labs increased dramatically. Why did this happen and why does it concern you?

A: The initial assumption was that the anthrax attacks came from foreign enemies. And the response was to greatly increase US biodefense activities. The support and funding grew by a factor of 20- to 40-fold over the next three years, and the support has continued to grow. Yet there has not been a commensurate increase in protections against accidental or deliberate release. You might imagine, for example, that labs working with select agents are required to have video monitoring of work areas, or are required to have at least two persons present when select agents are being handled. But these requirements are not in place.

Q: How many biocontainment facilities are there in the US?

Q: What should the government do to improve safety and security?

A: We need to turn the clock back to 2001 when the responses to the anthrax attacks were being generated.  A needs assessment for biodefense lab capacity wasn’t performed at that time, and it’s imperative that one be performed now. Key questions need to be asked. What is the need for high-level biocontainment facilities? How many are needed at each biosafety level? Which facilities are needed, and which need to close? How many personnel should have access to bioweapons agents?

In the end, we have to realize that the risk is real, and that much of the risk arises from our nation's own biodefense program.